What is Hybrid Cloud

With now two types of clouds to account for, we would naturally need terminology to describe the transmission of applications and data between public and private clouds. This architecture is what we define as a hybrid cloud. As an encrypted highway of sorts, hybrid cloud computing allows operators to perform a single task leveraging two separate cloud resources. However, keep in mind that most hybrid cloud environments utilize two separate private clouds. The key to remember is that a hybrid combines the resources of two different clouds or a mix of both. If you were to visualize a Venn diagram, and assigned an on-prem private cloud on the left and a cloud hosted private on the right, a hybrid cloud would entail the sum of both parts. The overlapping space in the middle represents the hybrid layer. 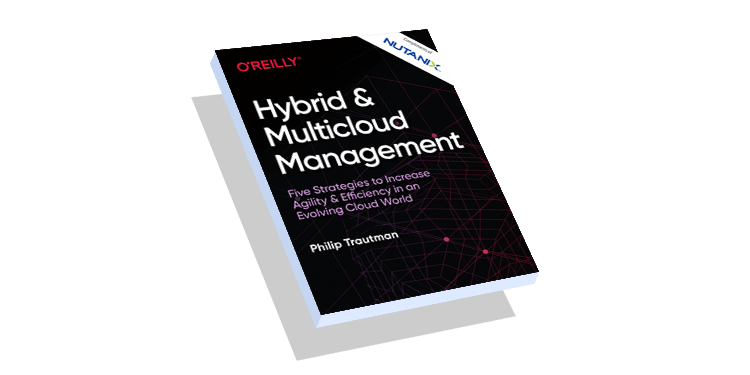 In a recent analyst report on cloud strategy leadership, several industry leading analysts concluded that the security posture of major cloud providers is as good as or better than most enterprise data centers. Security should no longer be considered a primary inhibitor to the adoption of public cloud services. However, it is not as simple as moving on-premises workloads to the cloud. Security teams should look to leverage the programmatic infrastructure of public cloud IaaS. Automating as much of the process as possible will remove the potential for human error — generally responsible for successful security attacks. Keeping track of security controls needs to be programmatic for ensuring complete cloud compliance. 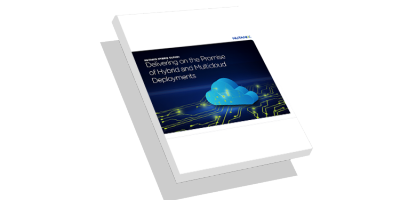 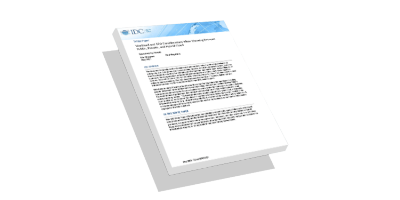 Get the White Paper 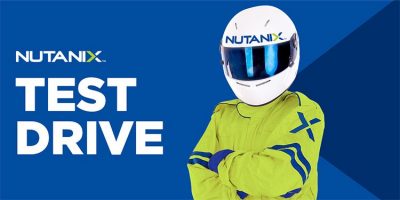