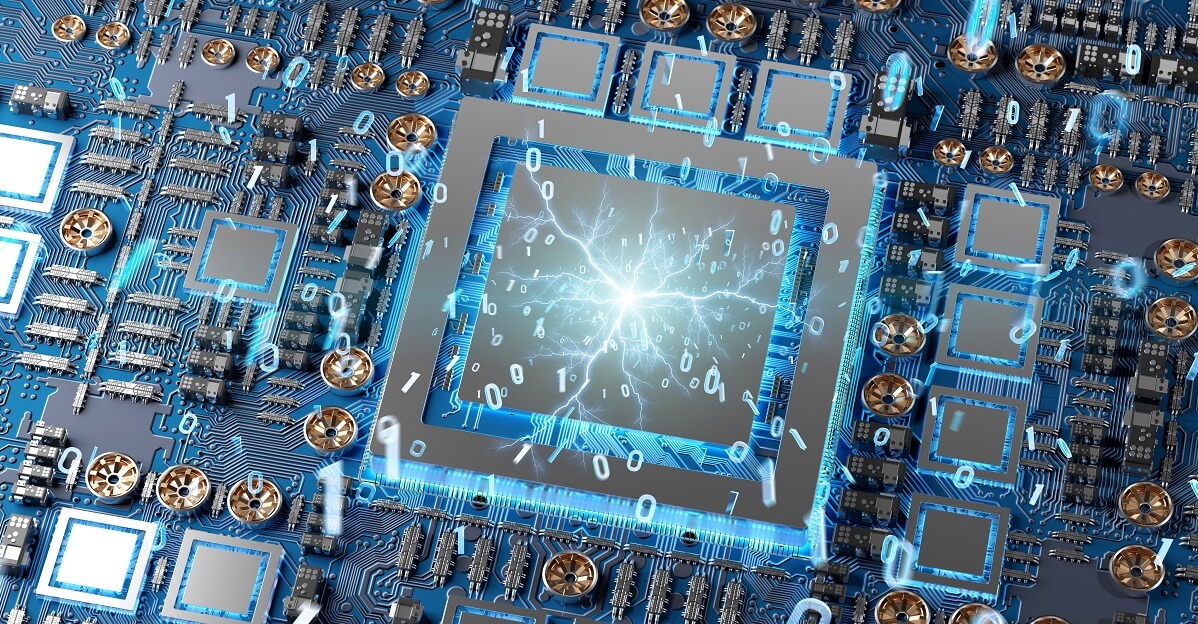 Nutanix and NVIDIA are breaking the boundaries for End User Computing (EUC) and virtualized computing with GPU-accelerated performance. The Nutanix Cloud platform delivers a powerful, flexible, and reliable platform for the full spectrum of desktop virtualization and GPU-accelerated server workloads.

“From knowledge workers to AI researchers and data scientists, professionals today are choosing GPU-accelerated virtualized computing to meet the increasing demand of their graphics and compute workloads,” said Anne Hecht, senior director of product marketing for virtual GPU software at NVIDIA. “The Nutanix AHV platform makes it easy for IT teams to manage and configure GPUs, ensuring users can get the optimal experience of vGPU software, along with the enhanced performance and flexibility they need to get their important work done.”

GPU-accelerated clouds allow elastic environments to co-host GPU-heavy applications (such as visualization and rendering) and compute workloads (AI, ML) at the same time.

We are thrilled to announce the general availability of the following capabilities in Nutanix AHV, enabling seamless support for modern GPU applications.

Nutanix AHV has extended its GPU operational configuration range to support multiple vGPU instances for a single VM, benefitting from the technology provided by NVIDIA cards (this functionality was part of the AOS 5.18 release in August 2020). This offers flexibility during VM creation to assign multiple vGPU instances to a VM, based on workload needs, in a seamless and scalable manner. This also allows users to bring up multiple apps that rely on compute and graphics in the VM. 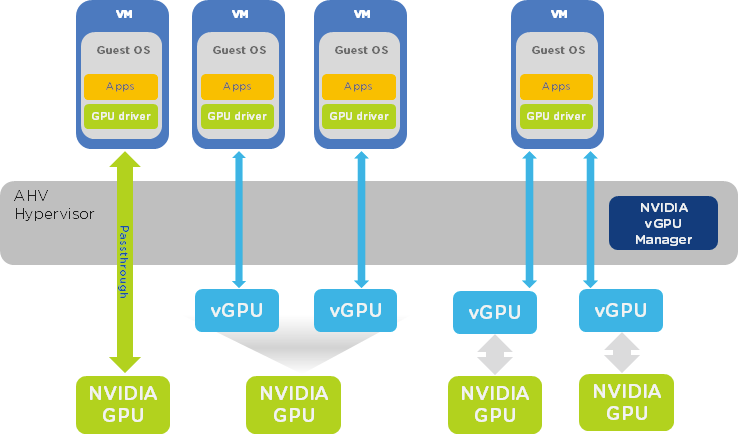 There are many possible use cases for this new capability, including

The Nutanix Prism management interface extends the existing UI to allow the configuring of multiple vGPU instances for a VM. 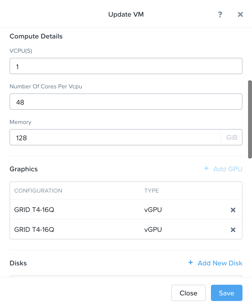 Starting with the AOS 5.18.1 release (September 2020), Nutanix AHV has enabled the ability to live-migrate GPU-accelerated VMs from one node to another within a Nutanix cluster, without incurring workload downtime. This eliminates the need for significant resource planning, testing, and scheduling prior to performing lifecycle maintenance activities. With live migration, users can manage their hardware infrastructure easily and perform upgrades and maintenance seamlessly without disrupting running VMs.

The vGPU VM live migration capability on Nutanix AHV is available with: 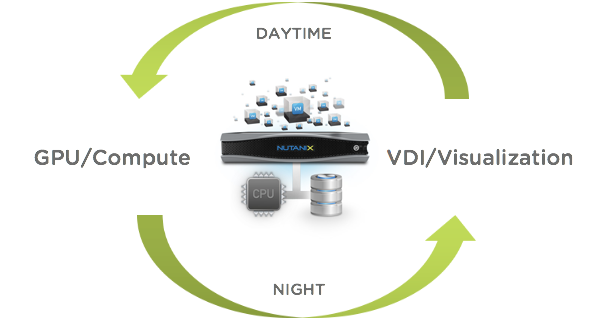 Figure 3: Graphics by Day/Compute by Night

Starting with AOS 5.19, the AHV platform enables support for NVIDIA’s advanced ray tracing capable hardware cards: RTX 6000 and RTX 8000. The NVIDIA® Quadro RTX™ 6000, powered by the NVIDIA Turing™ architecture and the NVIDIA RTX™ platform, brings the most significant advancement in computer graphics in over a decade to professional workflows. Designers and artists can now wield the power of hardware accelerated ray tracing, deep learning, and advanced shading to dramatically boost productivity and create amazing content faster than ever before. Refer to our documentation to find out which platforms support the NVIDIA® Quadro RTX™ 6000 and RTX 8000.

Boost the Mileage on your GPU Investment with Nutanix AHV

The availability of features such as multiple vGPU per VM, vGPU live migration, and support for advanced GPU hardware cards (NVIDIA® Quadro RTX™ 6000 and 8000) makes Nutanix AHV a truly robust platform with seamless infrastructure lifecycle management, to run some of the most advanced VDI and GPU-accelerated workloads with minimal disruptions and maximum agility. It blurs the lines between graphics and compute further by breaking down infrastructure silos. Use our portal to download the latest GPU driver that is best suited for your business so that you can run GPU-accelerated applications on Nutanix AHV. Reap the benefits of high performance, improved density, business agility, and CapEx and OpEx cost savings with Nutanix AHV and NVIDIA vGPU technology today! Learn more in this Solution Brief and  from this NVIDIA Blog to get started.