What is the Difference Between Multicloud and Hybrid Cloud?

The arrival of cloud computing to enterprise IT brought much more than new business value and end-user utility. Most notably, confusion. An entirely new set of terms was created to describe the many varieties of virtual data storage and transmission. First, we learned about private clouds, or cloud environments that were created to only support workloads from a specific organisation. Private cloud infrastructure like this is usually, but not always, created utilising resources within a company’s own on-premises data center. Then as time progressed, someone told us about public clouds, or clouds that are publicly accessed and consumed. This means that all hardware-based networking, storage, and compute resources are owned and managed by a third-party provider like Amazon Web Services (AWS), Microsoft Azure, or Google Cloud Platform (GCP). Though workloads are partitioned for data security, these resources are shared by the customers of a particular public cloud provider.

Designing and Building a Hybrid Cloud 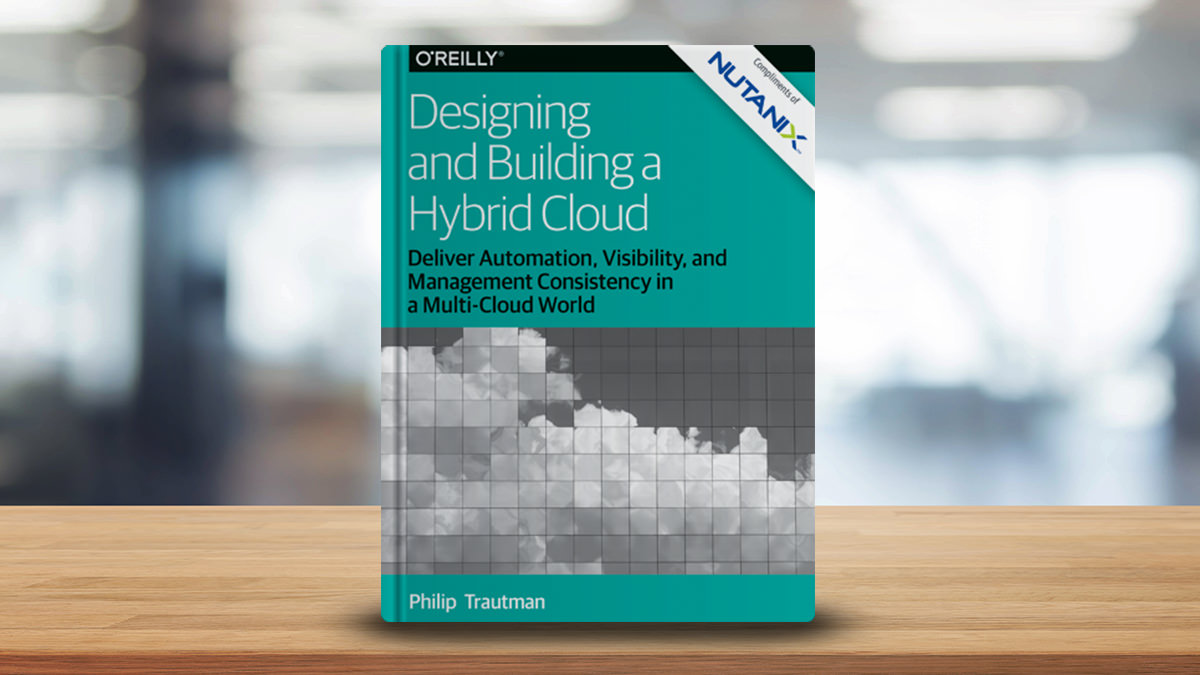 Hybrid cloud allows operators to perform a single task leveraging two separate cloud resources. However, keep in mind that most hybrid cloud environments utilise two separate private clouds. The key to remember is that hybrid combines the resources of two different clouds – could be two private, two public, or a mix of both. If you were to visualise a Venn diagram, and assigned an on-prem private cloud on the left and a cloud hosted private on the right, a hybrid cloud would entail the sum of both parts. The overlapping space in the middle represents the encrypted layer.

This middle ground between clouds provides a vital bridge for data transmission. It allows organisations to leverage cloud capabilities without compromising productivity or security.

When to use Hybrid Cloud?

Use hybrid cloud if you are a: 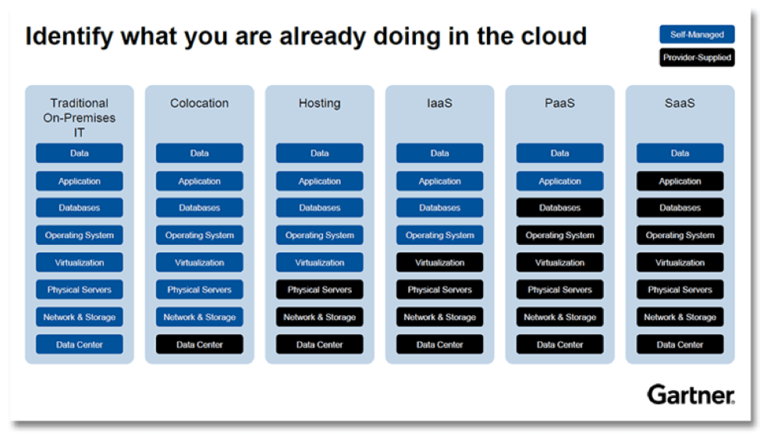 Hybrid cloud infrastructure provides notable flexibility for organisations. You enjoy the secure access of on-premises resources while also having the rapid scale and elasticity of the public cloud. Not to mention, the encrypted data sharing allows for industries who manage hypersensitive information to consume cloud services. For example, public sector entities, law offices, financial service institutions, and healthcare providers. Organisations from these industries can share data as needed with external partners while still adhering to regulatory compliance guidelines. HIPAA, ISO, PCI-DSS, CIS, NiST and SOC-2 are all regulatory guidelines that govern how sensitive personal data is stored and shared.

But what about environments that utilise both public and private cloud infrastructures though data isn’t shared between them? How do we categorise this scenario?

Multicloud environments differ from hybrid cloud environments, as they suggest the presence and usage of many clouds without the guaranteed interoperability between them. Utilisation of this emerging architecture is growing as it provides access to several service models within the cloud.

Can Hybrid Cloud Also be Multicloud?

One common misconception when looking at hybrid vs multicloud infrastructures is that the two are mutually exclusive. The explicit definition of a multicloud environment, more than one, suggests that a hybrid cloud model is also indeed a multicloud model. However, the inverse is not always true. A multicloud configuration can be hybridised but it can also exist without the need for individual clouds to talk to each other.

The most obvious reason for this siloed approach is data security. Despite having data encryption and other threat prevention capabilities, cloud operators still fear the minimal exposure to risks associated with moving data in between clouds. That doesn’t mean however, they won’t have a use for operating many clouds at one time. Organisations from both the public and private sectors are increasingly presented with business justifications for managing workloads amongst several cloud providers. In these instances, the clouds are running multiple tasks. Clouds aren’t sharing data or computational power for a single output like in the case of the hybrid environment. Aside from security, many organisations literally stumble into a multicloud environment as they don’t have a business justification for sharing apps or data between clouds

So, What is the Key Takeaway for Hybrid vs Multicloud Success?

The key to success with both hybrid cloud, and multicloud, is in being able to holistically manage your resources as if they were in one location. Managing resources in their respective cloud without considering the adjacent environments will result in wasted capacity and budget. You need deep visibility and insight into your multicloud or hybrid cloud environment to achieve your desired business outcomes. Luckily for you, Xi Beam from Nutanix provides the holistic capabilities you need for success. Beam goes beyond provider-based optimization tools and delivers holistic cloud analytics, centralised cost governance, intelligent consumption planning, and security compliance for your entire cloud environment. With reliable supply data across your entire cloud environment, you can identify and eliminate underutilised resources, compare cloud vendors, and provision the optimal instances for each application – helping you avoid vendor lock-in.

The best thing you can do at this point is to see it in action for yourself. If you’re interested, enjoy a free 90-day trial of the platform to test it out. What do you have to lose?