In late June 2021, a heat dome clamped itself over the Pacific Northwest, shattering record-high temperatures in Portland and throughout the entire region. With air-conditioners working overtime and thousands lacking electricity, fears grew that the power grid wouldn’t be able to handle the demand. New solutions, such as virtual power plants, are needed to keep the world flush with power. Once-in-a-lifetime weather events like this are no longer once-in-a-lifetime. They happen regularly.

Earlier that month, temperatures in Texas likewise soared, sending electricity demand in the Lone Star State through the roof. In response, state regulators pleaded with Texans to cut their power consumption or face the type of failures they’d seen the prior February, when an uncharacteristic string of winter storms stressed the Texas power grid, leaving 69% of Texans without electricity.

It’s not just weather that threatens the power supply, however. There are system security breaches. In May 2021, cybercriminals hacked into the systems of the Colonial Pipeline, which transports gasoline and jet fuel across the Southeast from Houston. In response, the pipeline’s owners halted operations and paid a hefty ransom in exchange for a software application that would restore the network.

These and other challenges are taking place against a backdrop of increasing energy costs. Add to that the growing demand for electricity from consumer electronic devices, electric vehicles and the industrial internet of things. Forward-thinking leaders are turning toward cloud computing-powered solutions.

One such solution is virtual power plants, or VPPs — distributed energy resources that are linked together to create a cloud computing-enabled “smart grid.” In the face of a looming energy crisis, proponents say they could be the missing link that will make power grids more powerful, reliable, resilient, sustainable and secure.

When most people imagine a power plant, they probably envision a huge industrial monolith, like a nuclear power plant with its characteristic cooling towers, or a coal-powered plant with its giant, smoldering smokestacks. A VPP isn’t that. In fact, it isn’t a single power plant at all. Rather, it’s many smaller power plants connected to each other via the cloud to create what’s known as a “smart grid.”

Alone, these disparate energy providers are too small to meet the energy demands of a traditional power substation. By pooling their resources, however, they can look and behave as if they were a single, large-capacity energy source, according to Roberto Rodriguez Labastida, senior research analyst at Guidehouse, a management consulting firm that tracks VPPs.

“It’s an alternative to actual power plants and can shed or shift loads, usually at a megawatt-scale,” explains Rodriguez Labastida, who says VPPs can supplement traditional power plants in important ways. 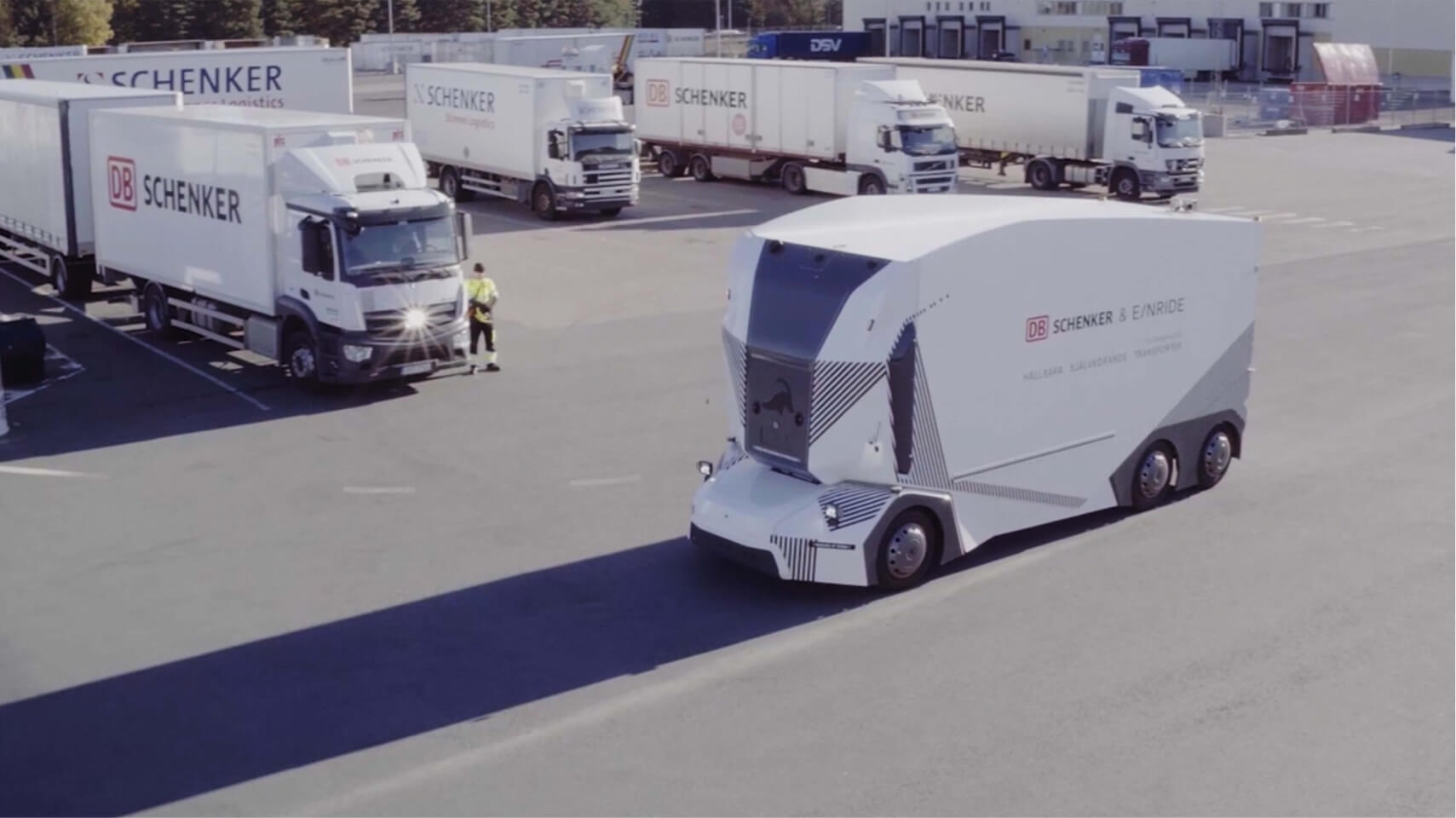 For example, Tesla recently piloted a VPP in California to help stabilize the grid. Tesla worked with more than 5,000 homeowners to equip their homes with Powerwall batteries. Homeowners received $2 per kWh compensation for those who choose to participate in the VPP. During beta testing, over 2,000 batteries pushed more than 16.5 MW of power back to the grid.

VPPs expand existing power grids, adding energy capacity and supply without the need for new or upgraded infrastructure. They also create redundancy and resiliency. If a conventional power plant fails, it must be taken offline, whereas VPPs can continue operating even if one of their nodes experiences a service interruption. Likewise, VPPs can sense when the power grid is stressed, then automatically redistribute and rebalance energy loads during periods of peak demand in order to spare overworked energy assets. In this respect, they can emulate or replace peaking power plants – i.e., power plants that run only when the demand for energy is high.

The increased power capacity and resiliency from VPPs act like electrical insurance for consumers and businesses, who because of VPPs are less likely to experience power outages – even when electricity demand spikes. With VPPs as a power source, Texas might have been able to reduce the number of residents who suffered blackouts and freezing temperatures during the aforementioned winter storms that took place there in February 2021.

VPPs’ virtual networks also ensure that critical infrastructure like hospitals and banks – both of which need power to do business that saves lives and livelihoods – will continue operating uninterrupted. Plus, VPPs keep unexpected power surges from damaging electrical equipment, which keeps the larger power grid in working order to the mutual benefit of consumers and their coffers.

The Virtues of ‘Virtual’

By supplementing traditional power plants and providing increased power supply during periods of peak demand, VPPs may prevent power outages like the one in Texas. But that’s just one benefit among many.

Other benefits are sustainability and cost, as VPPs can incorporate renewable energy sources like wind turbines, solar parks and battery farms, which are cleaner and often cheaper than fossil fuels, but typically can’t generate enough energy on their own to power an entire grid.

Recently, China opened its first virtual power point in Shenzhen. Unpredictable weather has caused widespread blackouts, including a power shortage that affected nearly 80 million residents in China's Sichuan Province in August. The virtual power plant’s capacity is planned to increase to one million kilowatts by 2025. This is expected to save tens of thousands of tons of carbon dioxide, sulfur dioxide, and standard coal.

“Renewables are positioned to overtake coal this decade as the most popular way to generate electricity,” author Jennifer Castenson writes in an article for Forbes.com, in which she stated solar power is now cheaper than natural gas and coal across most of the United States.

“Those cheaper costs along with government efforts to slash climate-damaging emissions will increasingly push coal off the grid and give renewables 80% of the market for new power generation by 2030 … This accelerating trend is paving the way for the virtual power plant.” 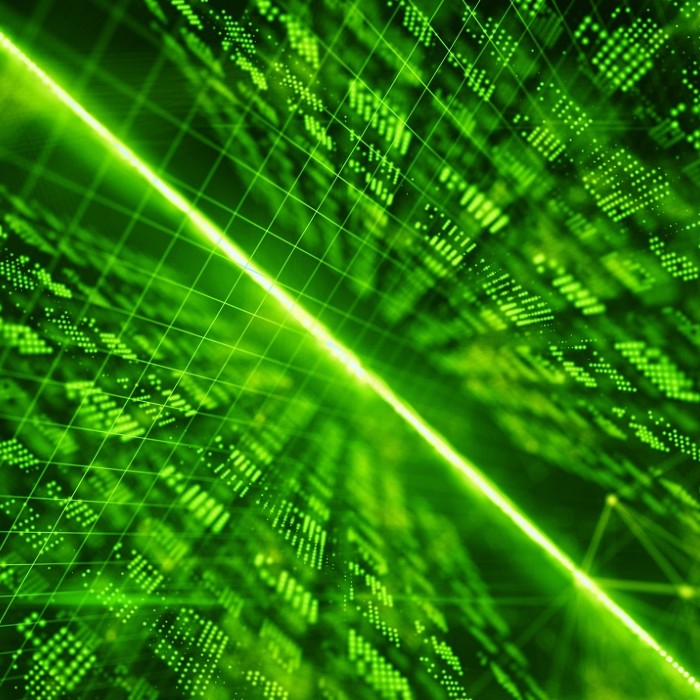 With VPPs, energy consumers can not only consume electricity but also supply it, selling back to the grid the energy they generate from home solar arrays, batteries or other on-premise energy sources. For example, South Australian electricity provider Energy Locals and automaker Tesla are collaborating on South Australia’s Virtual Power Plant, which eventually will comprise up to 50,000 solar and Tesla Powerwall home battery systems. Homeowners who install the systems are expected to cut their electrical costs by more than 22% compared to the standard electricity price, Tesla says.

Yet another benefit of VPPs is security. As the Colonial Pipeline hack illustrates, traditional infrastructure is increasingly vulnerable to security breaches by hackers and other bad actors. If a traditional power plant is compromised, the whole plant goes down. With VPPs, however, built-in redundancy mitigates risk; if a hacker brings down a single asset in the network, the network’s other assets can continue operating.

VPPs can be protected using the same security methods that are utilized in edge computing – i.e., computing where processes and applications operate as close as possible to data’s point of origin, like running mobile apps on smartphones instead of on remote servers. Researchers suggest that VPPs can be protected with edge-based firewalls in the March 2021 edition of Energy Informatics.

Edge security is a well-recognized concept used to protect users and apps at the farthest reaches of a network. That information is protected using a built-in security stack to thwart “zero-day” threats, malware and other vulnerabilities at the point of access. According to digital technology developer Citrix, network operators can securely steer traffic to the nearest point of access.

Manufacturers and others that use edge computing are investing heavily in solutions that will keep their technology secure. Those investments undoubtedly will benefit other users and use cases – including VPPs, which will continue to benefit from security advancements in the many other sectors that utilize edge computing.

In the Cloud and on the Edge

Their benefits have persuaded many industry experts to predict swift growth for VPPs. The consulting firm Fortune Business Insights, for example, predicts that the global market for VPPs will reach $2.85 billion by 2027, an increase of 27.2% over 2019, when the market was valued at $87 million.

“The electricity networks of 2030 will not use digital; they will be digital,” says Matt Rennie, a strategic regulatory advisor at Rennie Partners, an Australian firm that provides energy advisory services.

“By 2035 to 2040, the electricity system will mostly constitute decentralized Internet of Things devices effectively communicating through virtual power plants and distributed energy systems.”

Data Drives Retail and Other Industries to the Edge 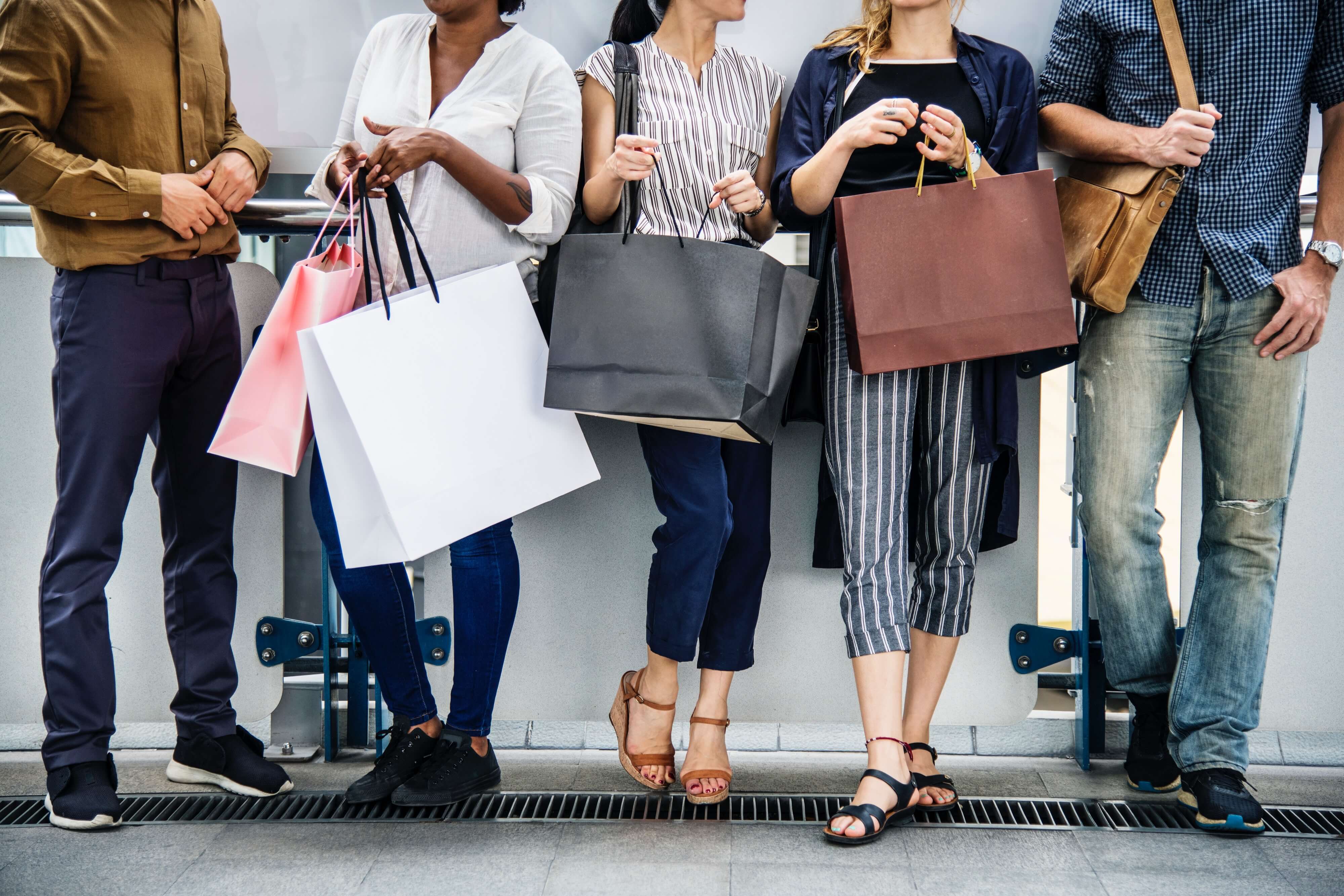 Cloud and edge computing are enabling technologies that will turn his predictions into reality, according to Rennie.

“As VPPs become integrated into the power system, the use of cloud and edge will become one of the defining features of security, resilience and processing speed,” he said.

He added that cloud and edge computing will operate in tandem – although it’s not yet clear how VPP workflows will be delegated between them. Some devices can be safely and effectively connected and coordinated through the internet, while others, like those with direct access to critical infrastructure, cannot be.

“As the number of VPPs rises to hundreds of thousands, each communicating with household IoT and with each other, which information should be processed locally and which can be sent to the cloud will become the new exam question,” Rennie said.

Although practical questions remain, such as how best to govern and deploy a network, VPPs’ strategic value is obvious: improved cost, reliability, capacity, environmental sustainability and security.

Never mind that they don’t occupy the same physical footprints as traditional power plants. VPPs can be there when needed. And that’s important. Just ask those who warmed themselves with open oven doors in Austin last winter or those who fruitlessly sought air-conditioned comfort in Portland this summer. 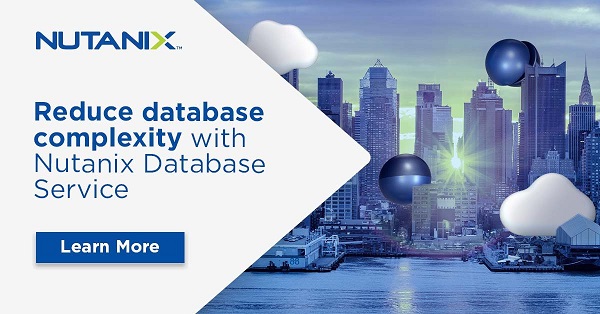 This is an updated version of the article originally published on July 15, 2021.

Jacob Gedetsis updated this article. He’s a contributing writer. His work has appeared in The Kansas City Star, The Post Standard and The Plain Dealer, among others. Find him on Twitter @JacobGedetsis.