To meet the growing needs of enterprise data storage across Europe, Lefdal Mine Data Center retrofitted an ancient mine in a Norwegian fjord that now houses a 1.3 million square-foot data center powered by hydro and wind, pushing investments in the Nordic data center market to nearly $7 billion. 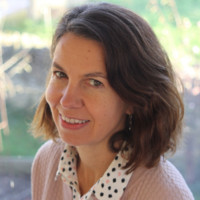 In the farthest corner of Norway, in a remote and frozen landscape more commonly featured in folklore than as a hub for 21st century technology, one of Europe’s largest data centers is pointing to the future of data security.

Housed in an ancient mine between the ports of Maløy and Njordfjordeid on Norway’s north west coast, the Lefdal Mine Data Center was, until the 1970s, a source for the mineral olivine, a gemstone commonly known as the peridot. Today, Lefdal is becoming known for a new precious commodity: data.

“Beyond being easier to cool because of the climate, power is cheaper and greener than just about anywhere else,” said Murphy.

The cool northern temperatures tackle one of the fundamental challenges with data storage: getting rid of heat generated in such facilities. The remote location of the Arctic offers both geological and political stability. With data sovereignty laws like GDPR, the Lefdal Mine Data Center could serve as a data storage center for any global company doing business in Europe.

Over the past decade, the Arctic has attracted significant investment in new data centers, giving rise to around 200 in the region. This includes huge investments from cloud service providers and hyperscalers like Facebook and Google, who entered the Nordic market in 2009 and 2011, followed by Amazon Web Services. One of the Lefdal Mine Data Center’s first tenants was IBM Global Technology Services.

“For any data center, there are two common limiting factors – real estate and power capacity – but this is one location where those two limiting factors disappear,” said Brian Farr, Vice President, IBM Infrastructure Services in an interview with Forbes Insights.

“The Lefdal Mine is the perfect solution for clients looking to remove the shackles of real estate, reduce their carbon footprint, benefit from lower energy prices and accelerate a shift of their own IT to a far more resilient and flexible operating model,” Farr said.

Today, there are 25-30 million connected devices generating an inordinate amount of data every moment. Analysts expect this to become 75-100 billion by 2025. This, along with the rise of artificial intelligence (AI) and the internet of things (IoT), is driving demand for cloud-based solutions and more data storage. Data needs to be located in particular parts of the world in order to meet data regulations and performance needs.

Lefdal Mine Data Center is situated next to a 1,600-ft-deep fjord. It consists of six levels divided into 75 chambers within an area of 1.3 million square feet of space. It offers a potential capacity of 200 megawatts of power, all generated by hydro or wind. 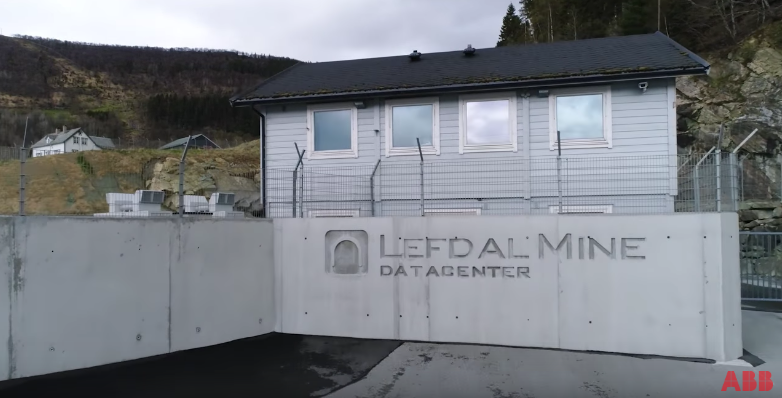 Behind heavily-guarded, grey steel doors surrounded by thermal cameras, the data storage areas are connected by a road that spirals downward 500 feet. This connects to boulevards across six levels. Streets running through chambers are lined with servers, which are stacked on top of one another in containers. Above ground is a reception area where clients can access office space, meeting rooms and secure areas for deliveries.

Resiliency is built into the Lefdal facility. It uses redundant and dual-powered servers, storage, network links and other IT components. These are fueled with multiple, active and independent sources of power and cooling resources. The size of the facility and access to a high quantity of renewable power sources, cooling and storage ensure sufficient capacity for future growth.

Despite these remote locations, customers can access their data easily, which is a strong selling point, according to Murphy

“With global business demand for data storage, connectivity and security rising at a faster rate than anyone can deliver, some of the biggest global market players are investing billions to build data centers in the Nordic region,” he said.

A report by the Nordic Council of Ministers in November 2018 found the region is likely to gain market share thanks to five key advantages: abundant renewable energy, reliable power supply, low energy prices, political stability and faster time-to-market due to the ease of doing business. According to the Council’s report, the Nordic data center market is heading towards the $7 billion mark in total investments.

Environmental concerns represent an important driving factor for the growth of far-north data centers. Data centers consume as much power as a small city with half of the energy consumed by the average data center used to meet cooling requirements. The quest for clean and reliable energy is crucial. Norway has a secure, accessible and diverse energy supply with a large surplus production of low-cost power, meaning its data centers are the green IT environment for the 21st century. 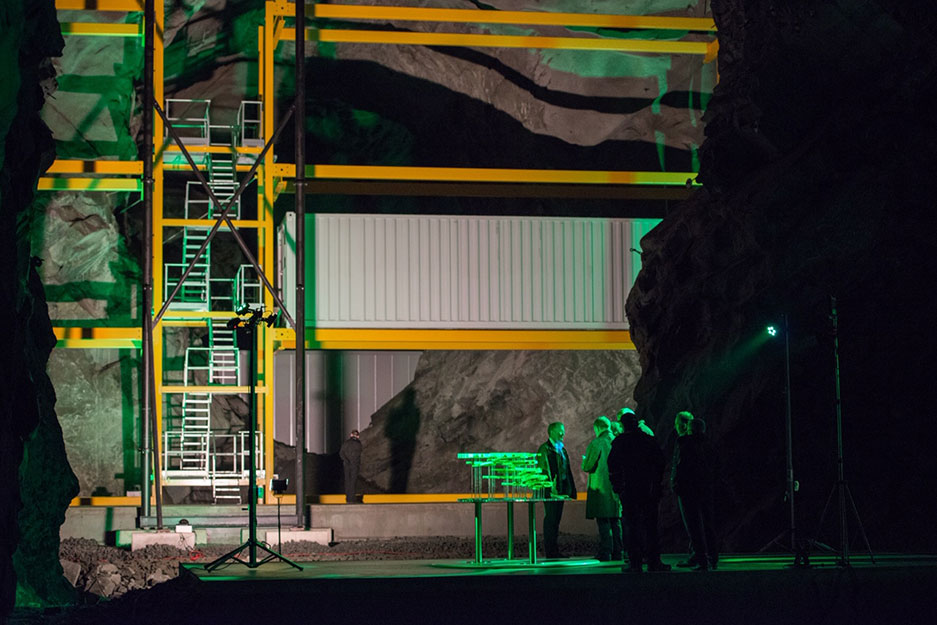 At Lefdal Mine Data Center, the servers are cooled using seawater systems. The mine is a constant 8 degrees celsius year-round. The saltwater brought from the depths of the fjord cools less corrosive fresh water. The fjord water remains pressurized and requires little energy to pump, eliminating the need for costly high-capacity equipment. In addition, its geographical location is safe from natural disasters. The Lefdal Mine servers are sheltered by more than 300-feet of high-density rock, providing natural protection from electromagnetic disruptions.

The next huge project is a submarine cable system through the North Pole to Asia, making this the fastest way for data to travel from East to West. With climate change the North Eastern passage is now ice-free in summertime, making it more accessible to lay cables under the ice and under the sea. Fiber optic cables will be laid under the seabed along a data ‘Silk Road’ and will be the shortest route to Asia and the US West Coast. It will half the latency from Europe to Asia, providing a new data route.

The submarine cable system and Lefdal Mine Data Center are cutting edge examples for meeting secure data needs in a world that is increasingly designed for always-on enterprises.

Sarah Banks is a contributing writer based in the United Kingdom. Her work has appeared in the Guardian, The Independent and other UK-based publications.