What is Desktop as a Service (DaaS)?

Desktop as a service (DaaS) is a cloud-based desktop virtualization service hosted by a third party enterprise. The third party cloud provider manages all back-end resources, such as desktop storage, compute, and networking, including the virtual cloud machines that run the desktop operating systems. The desktop as a service provider streams the virtual desktops to end-user devices, allowing any time, anywhere access to desktops and applications. DaaS is a multi-tenancy provider, and, like most cloud service offerings, subscription-based. Organizations can also deploy a desktop infrastructure in a private cloud in a local datacenter. 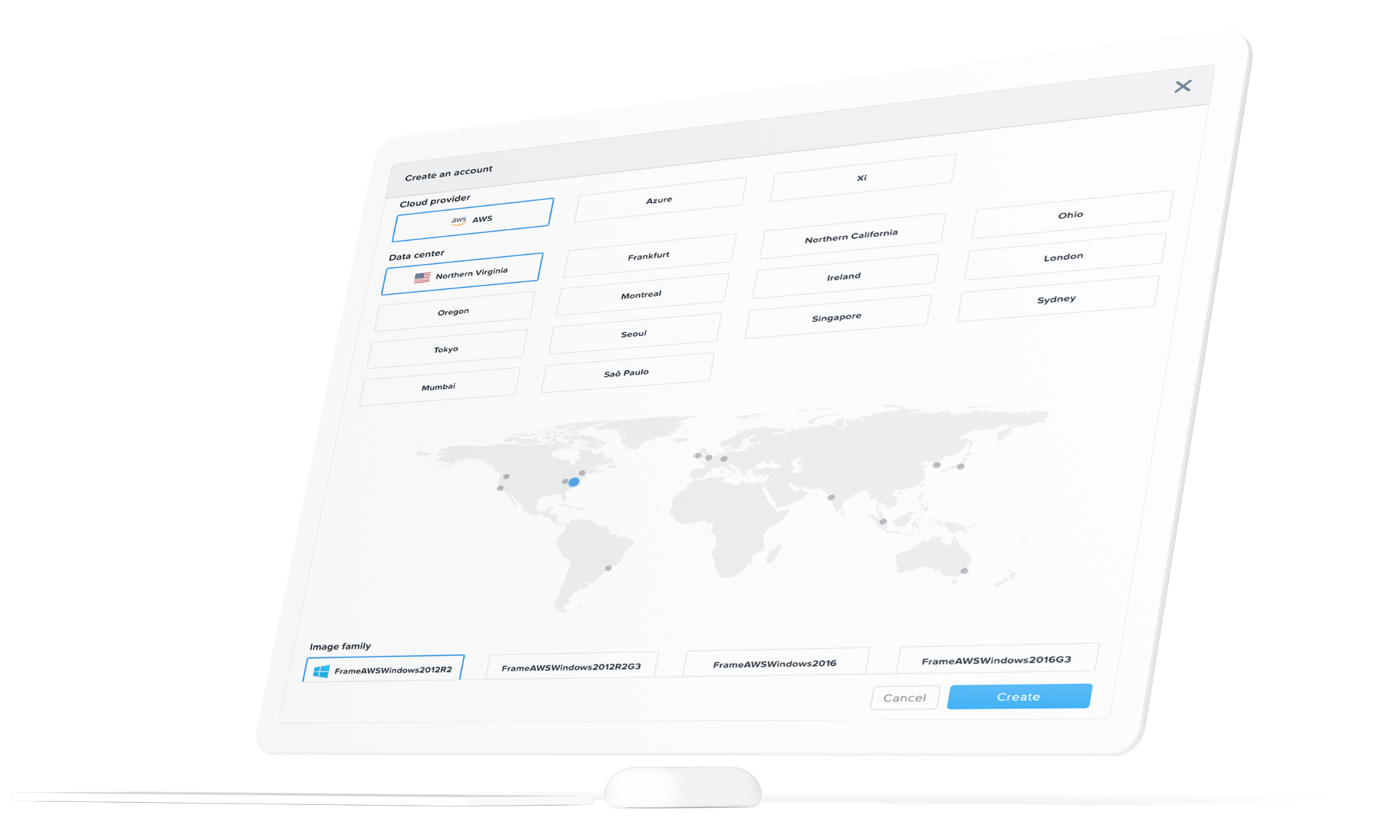 What is the difference between DaaS and VDI?

DaaS work is effectively virtual desktop infrastructure (VDI) that someone else hosts and manages. 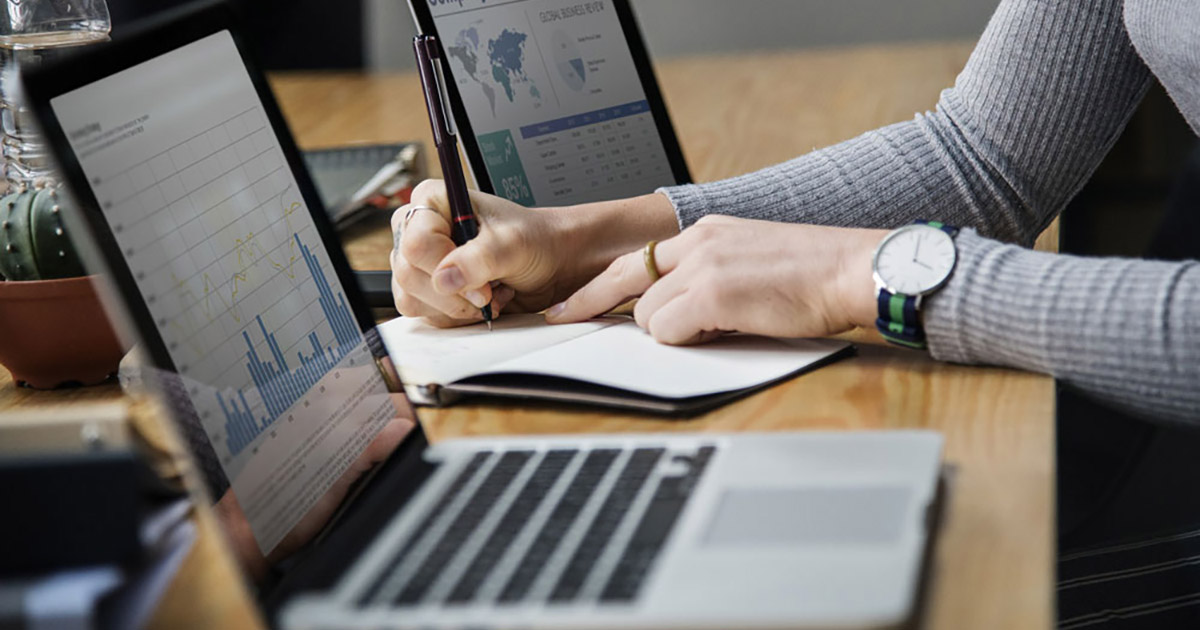 What are Desktop as a Service (DaaS) use cases?

Desktop as a service is suited to use cases that are more seasonal or bursty, such as providing services to temporary employees, seasonal workers, and contractors; business continuity and disaster recovery; the rapid rollout of service providers and data centers after a merger or acquisition; and quickly provisioning new branch offices.

VDI may be cheaper in the long run, depending on the specifics of the deployment. While DaaS providers have lower upfront expenditures due to no CapEx investment, the cost of DaaS deployments vary depending on the subscription model and the features included--such as VM instance size and the software entitlements (licenses).

Regulatory requirements of specific industries and countries may not allow DaaS--for example, the healthcare industry has HIPAA regulations and the financial industry has SEC regulations. Different regions have regulations around data sovereignty, such as General Data Protection Regulation (GDPR) rules in the European Union.

VDI provides greater control over the virtualized desktops and the underlying hosting virtualization infrastructure. For example, there are technical requirements that DaaS does not meet, such as USB redirection or using multiple monitors. VDI also enables greater control over issues such as performance, such that you can manage performance without having to “buy up,” as you would with DaaS. VDI allows you to keep your sensitive data on premises--you can, however, run DaaS on your own private cloud on premises. VDI also removes a layer when faced with troubleshooting--this approach may be preferable if you have the expertise and sufficient resources.

However, it’s not necessary to choose one or the other. These two approaches can complement each other. Some users prefer to have a DaaS overlay of their VDI deployment. For example, the DaaS market allows the user to modernize legacy applications with zero code refactoring. Not all legacy Windows apps perform well in a DaaS environment, due to latency or hardware requirements. By having both an on-prem and cloud-hosted option, you can cover more conditions and have a high-quality and secure cloud computing user experience.

What are advantages to DaaS on Nutanix?

Xi Frame is a cloud-hosted, cloud computing desktop virtualization delivery service that enables enterprises to deliver virtual apps and desktops from public clouds like AWS and Microsoft Azure on Windows 10. With full AHV support, Xi Frame can also deliver secure virtual desktops from Nutanix-powered private clouds. Frame provides a true multi-tenant hybrid experience by enabling organizations to deliver desktops from multiple clouds, but with a single console for seamless control and administration. This flexibility allows organizations to choose the best cloud environment for each VDI project and to optimize TCO, security, geographical reach, and third-party services. Frame is powerful enough to handle graphics intensive applications, with no clients or plugins required.

"Xi Frame has allowed us to quickly get feedback on pre-release software from customers around the world and make important improvements before the final release."

“We are positioning Xi Frame as a platform to enable our customers to roll out our applications in the cloud in the fastest possible time.”

"Honestly, seeing Xi Frame was amazing. Just the performance, the refresh rate, the ability to smoothly move things around the screen. I remember sitting in front of it, saying to my boss, 'You have to try this.' " 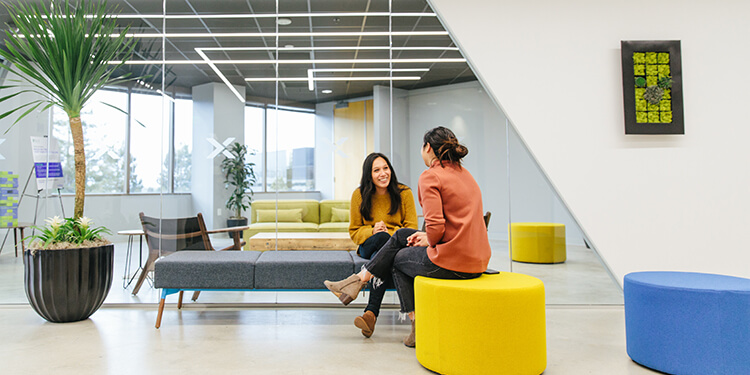 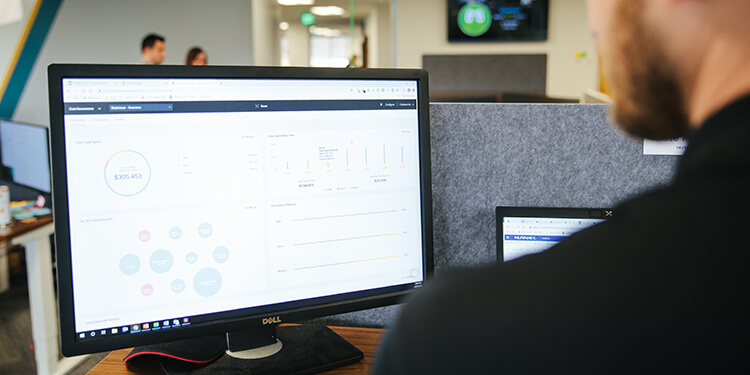