Analysts, vendors see desktop-as-a-service as a viable way for companies, especially SMBs, to achieve the benefits of VDI – without the upfront cost.

Of all the “as-a-service” offerings, desktop-as-a-service (DaaS) seems to get relatively little attention. That could soon change, though, as market watchers expect DaaS to have healthy growth rates in 2019 and beyond, especially among small and medium-sized organizations lacking the resources to build and maintain back-end virtual desktop infrastructure (VDI).

As with all other “as-a-service” offerings, it’s a model that many customers prefer – paying for IT resources out of their operational budgets, with fixed monthly costs, and avoiding the expense of buying and operating their own infrastructure.

Demand comes with adoption of the cloud, the shift to new business models and the availability of better user experience like never before.

But VDI and DaaS are not mutually exclusive. “VDI and DaaS are two things that coexist and will continue to coexist for a long time,” said Nikola Bozinovic, general manager of desktop services at Nutanix, which acquired the DaaS provider Frame in 2018.

“There's been just a tremendous demand globally,” Bozinovic said. “It comes with adoption of the cloud, the shift to new business models and the availability of better user experience like never before.”

The fact that DaaS relieves customers from having to operate VDI infrastructure can be a boon for many organizations, especially smaller ones with limited IT staff. Effectively managing a VDI deployment requires a range of expertise, including skills in storage and networking technologies, as well as knowledge about how they affect VDI performance and which end-user devices are compatible. And the infrastructure must be secured without negatively impacting the end-user experience. 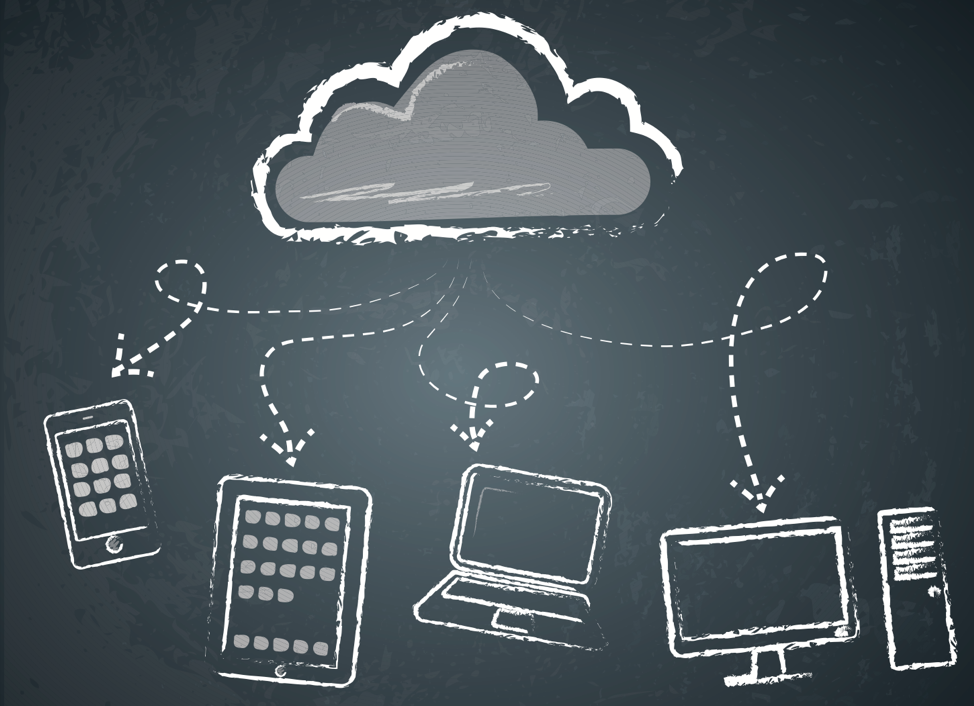 Security can be another benefit. DaaS can eliminate security threats resulting from users storing sensitive data on their local devices because the data isn’t stored on the device. Instead, data is safely stored in the DaaS provider’s data center or cloud. If someone connected to the DaaS provider loses their device, the loss is limited to the cost of the hardware. The data remains safe on the DaaS provider’s servers.

DaaS has been most successful with SMBs, according to a 2017 Citrix survey of 700 of its service providers (the most recent available). The survey showed that 50% of DaaS customers had fewer than 100 users and 25% had between 101 and 500 seats. Only 16% had more than 500 seats, although that figure was up from 13% in 2016, and 6% in 2015. The skew toward SMBs makes sense to Roger Kay, an analyst with Endpoint Technologies Associates.

“Larger customers can afford the overhead associated with standing VDI up, but smaller firms cannot,” Kay told Business.com. “Therefore, they turn to cloud services as an alternative.”

As for vertical industries, the Citrix survey shows DaaS is most popular among government entities and financial services companies (each at 11% of all customers), healthcare (9%), manufacturing and retail (8% each) and construction/architecture (7%).

Gartner is similarly positive about DaaS growth. Its report, “When Midsize Organizations Should Select Desktop as a Service,” updated in July 2018, says, “by 2019, 50% of new VDI users will be deployed on DaaS platforms.” The report goes on to state that “interest in DaaS has resurfaced as a hot topic with midsize organizations that have progressed and matured their cloud strategies.”

However, DaaS is also headed toward the Trough of Disillusionment on Gartner’s Hype Cycle, which indicates many challenges need to be solved. Those include “cost, performance, security, and writing off existing management tools and investments,” according to Gartner’s “Market Guide for Desktop as a Service,” published in June 2018. Larger organizations that have mature PC management capabilities find it particularly difficult to cost-justify DaaS, states the report. 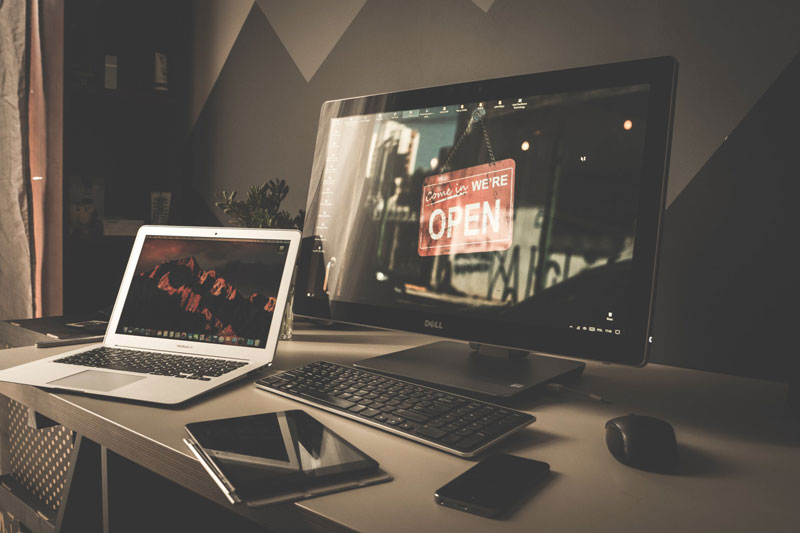 On a more positive note, this position in the Hype Cycle is where organizations begin to understand the real value of technologies or services, enabling them to adopt for the right reasons and start to realize value, according to Gartner.

For DaaS, those reasons include providing services for temporary employees, seasonal workers and contractors; business continuity/disaster recovery; the rapid rollout of services after a merger or acquisition; and quickly provisioning new branch offices, according to Gartner.

But maturing DaaS offerings present opportunities for far wider penetration, according to the analyst firm.

Paul Desmond is a contributing writer. He is co-founder and principal of Saratoga B2B Group and formerly an editor at IDG’s Network World, Redmond magazine and Redmond Channel Partner magazine.