Desktop as a Service is an increasingly vital component of the digital workforce. End user computing senior technologist Ruben Spruijt warns against these common pitfalls.

Ready or not, this is the era of Desktop as a Service.

In VDI Like a Pro’s “State of End User Computing 2021” report on the state of end-user computing, more respondents this year cited Desktop as a Service (or “DaaS”) as their most important initiative than any other. This is the second year in a row that DaaS has worn the crown (which was held for three years previously by Windows 10 migrations) – and the fourth year in a row, DaaS cracked the top three spots.

The “State of EUC 2021” report showed that the COVID crisis – and the subsequent shift in the way people work – cemented the importance of DaaS in end-user computing. Nearly one-in-four survey respondents cite work-from-home as the most important reason for their use of DaaS, making remote work the most common driver of the model. 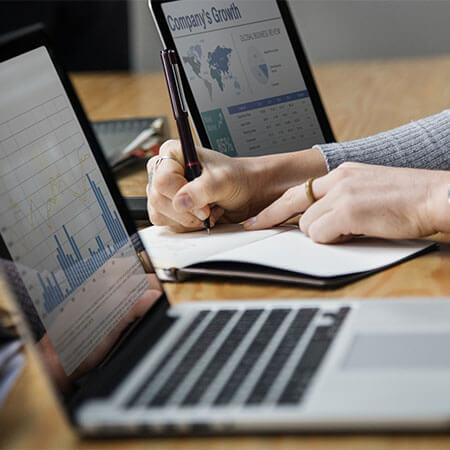 As organizations invest in DaaS for the first time or expand their existing DaaS environments, leaders must watch out for these common stumbling blocks.

Broadly speaking, virtual desktop infrastructure (VDI) is about software, while DaaS is about service. Although DaaS is growing and VDI is shrinking slightly, each model is more appropriate for some use cases than others. The problem: Some IT professionals who are well-versed in VDI may see DaaS as something of a threat to their roles – and therefore may discount the value of the service that DaaS provides. 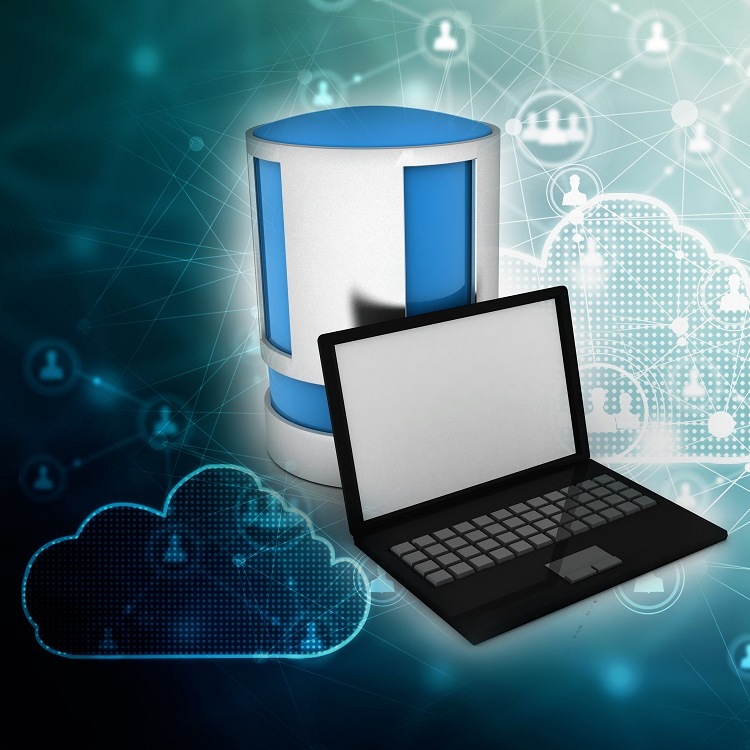 “The trend I see is that more and more customers are focusing on as-a-service offerings. They don’t want to spend energy designing, building, maintaining, and updating a platform to run applications and desktops. They want to consume a platform as a service.”

Many organizations have adopted “cloud-first” policies in recent years, pushing IT resources to the public cloud by default. A better approach, Spruijt suggested, is a “cloud-smart” strategy that accounts for the nuances of individual use cases.

“Cloud-smart means using the right tools for the right job, instead of pushing everything into public cloud even when it doesn’t make sense from a cost or performance perspective,” Spruijt said.

What is DaaS and How to Make a Case for It 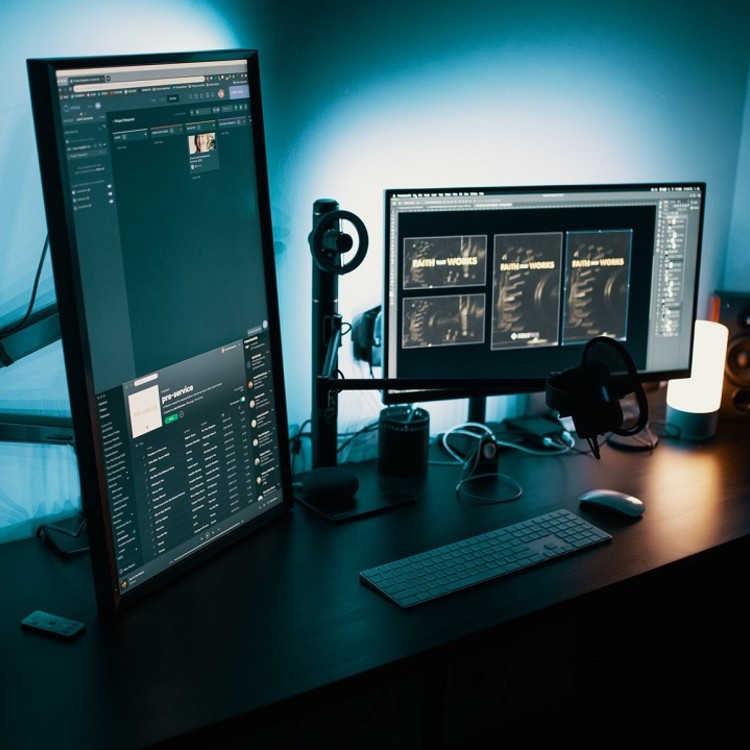 For instance, Spruijt noted, organizations should strive to place compute resources as close to the relevant data as possible, especially in use cases where performance is a top priority. “That is very helpful if the DaaS solution supports both scenarios: running the workload machines on-premises or running the workload machines in the public cloud,” he said. “When companies reevaluate their strategy, they may see that ‘cloud-first’ was a bit too aggressive, and maybe they should move to ‘cloud-smart.’”

“If you’re on the moon and look at the earth, everything looks the same because the distance is so great,” Spruijt said. “But if you zoom in a little bit, you see a lot of important differences. The same thing applies to the DaaS landscape and the different vendors.”

Spruijt noted that DaaS solutions offered by public cloud hyperscalers typically only allow customers to operate in that single ‘Mono Cloud’ environment. By contrast, multi-cloud DaaS offerings such as Nutanix Frame give organizations the flexibility to work across multiple public clouds. This allows companies to change their end-user computing environments (for instance, by migrating some data from one public cloud to another) without unraveling their DaaS efforts. Also, some organizations may already be hosting data in multiple public clouds when their DaaS initiatives begin.

It may seem obvious that organizations should emphasize the “user” in their end-user computing efforts. And yet, it’s far too common for companies to get this piece wrong. One issue affecting the user experience (UX) is sizing. For instance, an organization may be able to trim expenses by opting for a multi-user system in the public cloud, allowing various users to share the resources (and costs) of a given virtual machine. But if such an environment isn’t sized appropriately, these cost savings can turn into performance problems that ultimately frustrate users. 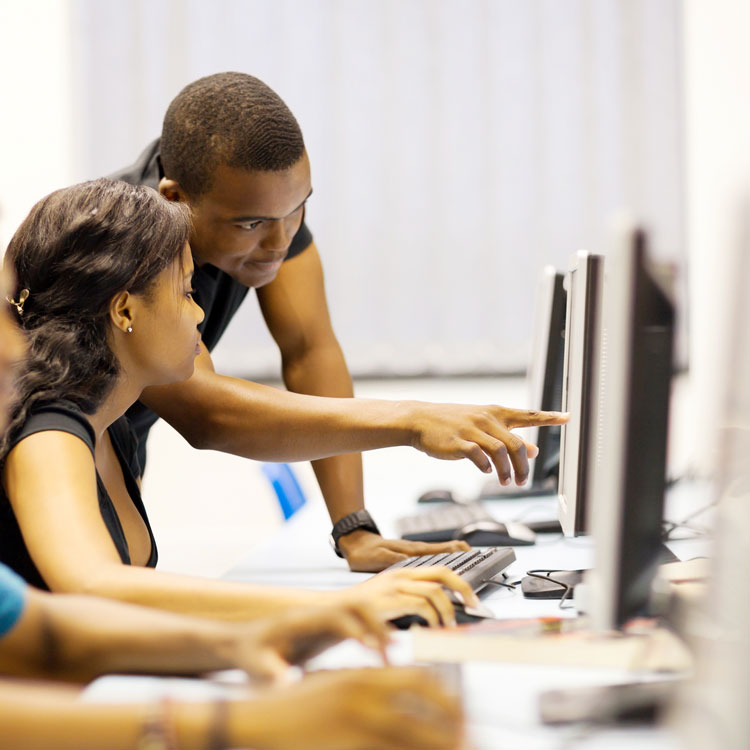 Also, Spruijt said, organizations need to invest in appropriate monitoring tools that allow them to measure UX and make appropriate adjustments. “I would say that nine out of 10 tools today that are capturing telemetric data are only capturing data on the server side, in the cloud or a data center,” he said. “They don't capture the data on the endpoint side, and that’s a mistake. You want to capture what users see on their actual physical monitors to make sure you’re providing a great user experience.”

To paraphrase Mark Twain: The death of EUC has been greatly exaggerated. It’s common to hear people talk as though cloud software and mobile apps have completely taken over the computing landscape. Still, the reality is that around 70 percent of applications used today by enterprises are Windows applications.

“Windows apps are here to stay, and they’re being used to get work done in small, medium, and large enterprises,” Spruijt said. “If that’s the case, then the question is: How do we deliver these apps to the end user? That’s why VDI and DaaS continue to be so fundamentally important in the modern workspace.”

Editor’s note: Learn more about Ruben Spruijt’s approach to end-user computing and dive into his blog series, Top 5 DaaS Mistakes and How to Avoid Them: