More organizations are turning to a hybrid cloud model to support their EUC efforts. Here’s how to get the most from a hybrid infrastructure.

That’s one of the top takeaways from the 2021 End User Computing State of the Union report from the independent research organization VDI Like a Pro. The group has been conducting insider reports on the EUC market since 2013, and this year’s report shows a dramatic leap forward in hybrid cloud adoption. A plurality of respondents (N=1647) – 44.6 percent – say they’re running their workload machines in a hybrid environment, using on-premises and public cloud resources. That’s up from less than 30 percent in 2020.

“Many companies have a ‘cloud-first’ mindset, but I believe it should be a ‘cloud-smart’ mindset instead,” said Ruben Spruijt, senior technologist at Nutanix and co-author of the report. “A cloud-smart mindset means that you use the right tool for the right job. Sometimes the job is suited for the public cloud, and sometimes the job is much better suited for on-premises. That’s why I believe that hybrid is the future.” 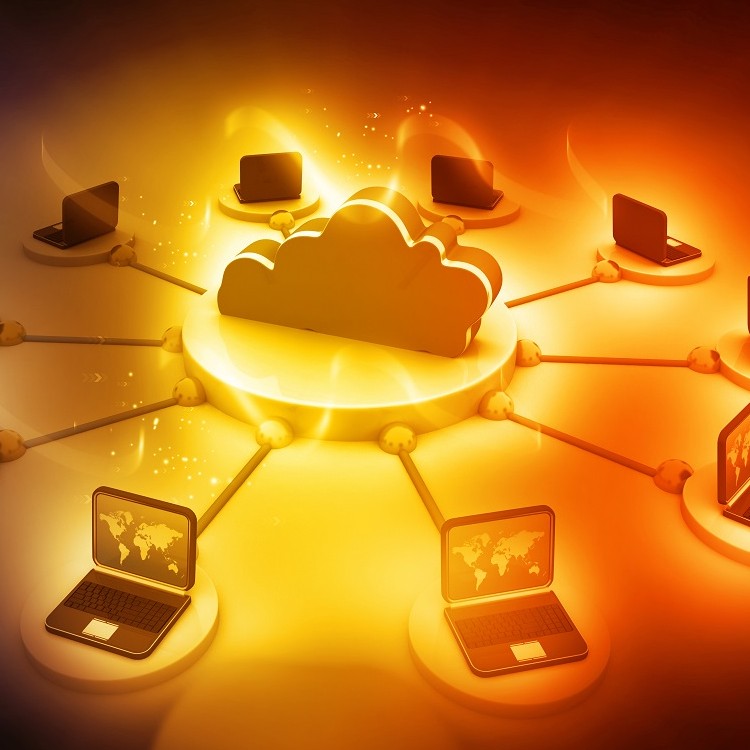 In fact, 20 percent of respondents in the VDI Like a Pro survey cited “creating a positive, cost-effective business case” as their top challenge for using or adopting the public cloud – more than any other factor.

It is essential, Spruijt noted, for IT and business leaders to consider the specifics of their users and applications when crafting their business cases and architecting their EUC environments. For organizations with very stable demands on EUC resources, he said, a larger share of on-premises infrastructure will likely make business sense. 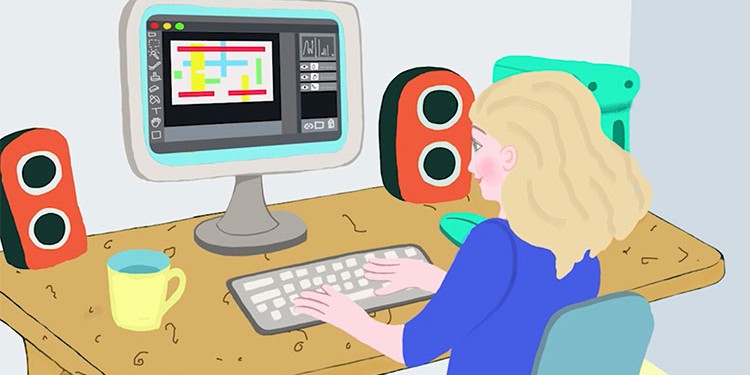 Meanwhile, organizations with highly variable resource demands and organizations benefiting from more than 100 cloud regions globally while running applications close to where the data is may benefit from a greater share of public cloud infrastructure.

It is typically much easier, Spruijt noted, for organizations to get started with a public cloud desktop-as-a-service (DaaS) initiative than an on-premises virtual desktop infrastructure (VDI) environment.

“It’s so easy to start, and you can start small without spending three months or half a year in the design stage,” he said. “You swipe your credit card,just get started, learn fast and solve challenges in days instead of months.”

However, Spruijt added, organizations should be careful not to lock themselves into environments that will limit their flexibility later on. Some public cloud hyperscalers, for instance, have ‘Mono Cloud’ DaaS offerings that only work with those vendors’ unique public cloud environments. For many organizations, an option that allows for hybrid cloud multicloud experiences will be a better fit over the long term.

A well-architected hybrid cloud EUC environment will deliver the right level of performance, to the right users, at the right time. But a poorly designed environment will create problems with the user experience (UX), and organizations will certainly hear about these problems from their user base. In the VDI Like a Pro survey, performance ranked as the number-two challenge of using or adopting the public cloud, with 15 percent of respondents citing it as their top hurdle.

“It is important to understand details around storage, GPUs, networking, applications and operating system optimization because this does have a direct impact on application performance and therefore user experience,” said Spruijt.

Not so long ago, organizations in sectors with highly sensitive data often steered clear of the public cloud entirely. As the public cloud has matured, many of those fears have abated. But IT and business leaders still must take care to architect their hybrid clouds in ways that account for data security laws and regulations. Legal and regulatory concerns ranked third on IT decision makers’ list of public cloud challenges in the VDI Like a Pro survey.

“For sure, there are customers who cannot use certain cloud services, from a regulation perspective, but that group is shrinking,” Spruijt said. “Even in countries like Germany where, two or three years ago, the cloud was a ‘no-go,’ things are slowly changing.” Spruijt noted that the number of respondents citing a lack of trust in the public cloud as a major challenge has fallen to under 10 percent.

Finally, many organizations continue to struggle to hire and retain qualified, knowledgeable IT professionals with experience working with hybrid clouds. “Knowledge of cloud services” ranked fourth on the list of public cloud challenges, with 8.3 percent of respondents citing the hurdle in 2021 (a slight uptick from last year).

“Many people were so busy in panic mode with COVID over the past year that they might not be up-to-speed from a training and education perspective. That might have become priority number two, and priority number one was just keep the lights on,” Spruijt said. “Also, the cloud with it (new service) is ramping up so fast that the demand is growing much faster than the group of people with the necessary skills.”