Framework for Choosing Private, Public and Hybrid Cloud IT

IT teams inside big and small companies are facing an onslaught of powerful new technologies and services. Choosing the right mix is increasingly complicated. Instead of taking a blanket approach to building and using IT infrastructure, a new IDC White Paper sponsored by Nutanix shows how enterprises can determine which approach – private, public or hybrid cloud – works best for their long-term needs.

In an interview with The Forecast, Sheppard said more attention is shifting to total cost of ownership (TCO). But there’s much more to consider, including the rapidly evolving options around private and public cloud technologies, application requirements for running across different cloud systems, backup, governance and the required skill sets needed for managing multiple clouds in a hybrid and multicloud IT operation.

Recent IDC research conducted by Sheppard and Paul Maguranis concluded that a workload-centric approach to IT infrastructure – pairing each application with the cloud environment best suited to it – is more cost-effective than force-fitting all apps into a single infrastructure. Their findings show private and hybrid cloud approaches are better than legacy three-tier infrastructure. They explained there are many reasons for this, including TCO, but also a company’s readiness to use public and hybrid, things IDC outlined in research about 3-tier TCO and ROI comparisons.

In the more recent May 2021 IDC white paper “Workload and TCO Considerations When Choosing Between Public, Private and Hybrid Cloud” commissioned by Nutanix, Sheppard and Maguranis did a detailed cost analysis of building and running a set of enterprise representative workloads on a private cloud, a public cloud, a hybrid cloud and a traditional three-tier deployment of servers and SAN. They determined that for supporting a mix of general business applications, databases, and persistent and variable virtual desktop infrastructure (VDI) users, the hybrid cloud IT model (built on the Nutanix platform) delivered the lowest TCO. The overriding reason is that workloads with different characteristics are more economically supported in different locations.

For example, new or unpredictable applications benefit from the public cloud's ability to expand or shrink resource usage on demand, while more stable and well-understood applications can be supported at lower costs by piggybacking onto existing in-house infrastructure, explained Sheppard.

“Unless your organization was born in the cloud, some version of on- and off-prem cloud is the choice you’re facing now,” he said. “As it relates to cost, you have to figure out how it makes sense to divvy things up.”

For companies born and raised using public cloud services, Sheppard said it makes sense to continually evaluate the optimal environment. He pointed to containers as a cloud native technology that could help when companies want to bring workloads from public to private clouds.

Comparison Calculations Under the Hood

IDC compared the five-year TCO of four types of infrastructure for running a predetermined set of enterprise workloads:

IDC calculated Nutanix-based hybrid cloud TCO at about 7% less than a Nutanix-based private cloud and 18% less than a three-tier, virtualized data center. The native public cloud option costs more than twice as much as the hybrid solution over the five-year period.

The study didn’t include costs associated with migrating from traditional infrastructure to cloud technology, which can be significant. However, given that every enterprise is somewhere different on its cloud journey, researchers felt it would be misleading to try to standardize or generalize migration costs, Sheppard said.

He explained that there is a wide range of options for migrating legacy applications, which could include rehosting (“lift and shift”), refactoring, rearchitecting and replacing them, each with their own associated costs.

IDC’s five-year TCO calculations for each environment, separate of migration costs, are shown in the chart above. Component cost itemizations for each environment and detail on IDC’s methodology are provided in the full white paper, which includes a framework to help IT teams choose the right infrastructure to run particular workloads. Depending on the platform and approach, some costs can be mitigated.

Sheppard said it’s important to think about workload characteristics in making decisions about what infrastructure to use. Many will find that a hybrid cloud approach will provide the best options and efficiencies over time. He said many enterprises turn to replace hefty upfront capital expenditures with monthly cloud service fees. However, enterprises are learning that cost savings depend on the nature of an organization’s workloads.

In IDC’s calculations, persistent workloads accounted for more than 90% of the five-year public cloud TCO; however, the elastic nature of the public cloud primarily drives down infrastructure costs for workloads with variable, unpredictable, or seasonal requirements, Sheppard explained.

Hybrid cloud – and the economies it affords – is a relatively recent cloud option, as tools for managing workloads seamlessly across environments have just begun to mature, according to Sheppard.

“For example, Nutanix Clusters serves as the lingua franca between private and public cloud deployments,” he said.

Nutanix Clusters allows enterprises to manage applications and infrastructure in private clouds and multiple public clouds cohesively as if they were a single IT environment. 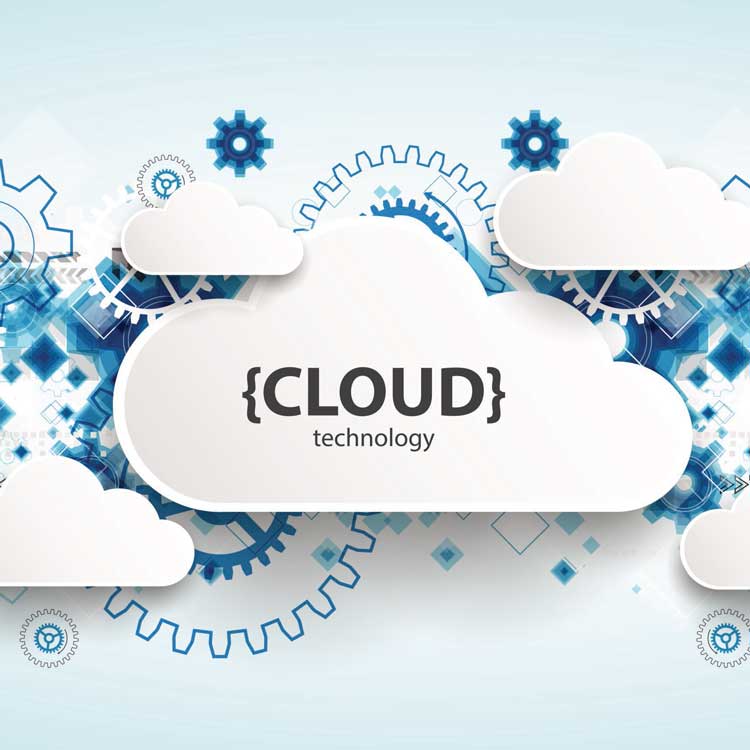 Regardless of the cloud mix enterprises decide to use, said Sheppard, there’s measurable value in moving to any cloud-based technology and operations. For example, capacity planning and asset management become virtualized for greater resource agility. Automation and self-service speeds up operations and reduces disruptions. And data redundancy and high availability is built into cloud architectures, which enable business resiliency and continuity.

There are multiple paths an organization can take as it ramps up its cloud use. Sheppard recommends that IT teams take the time to review their options and learn which mix of private and public cloud offerings best matches the needs of their unique portfolio of applications.

Joanie Wexler is a contributing writer and editor with more than 20 years of experience covering the business implications of IT and computer networking technologies. 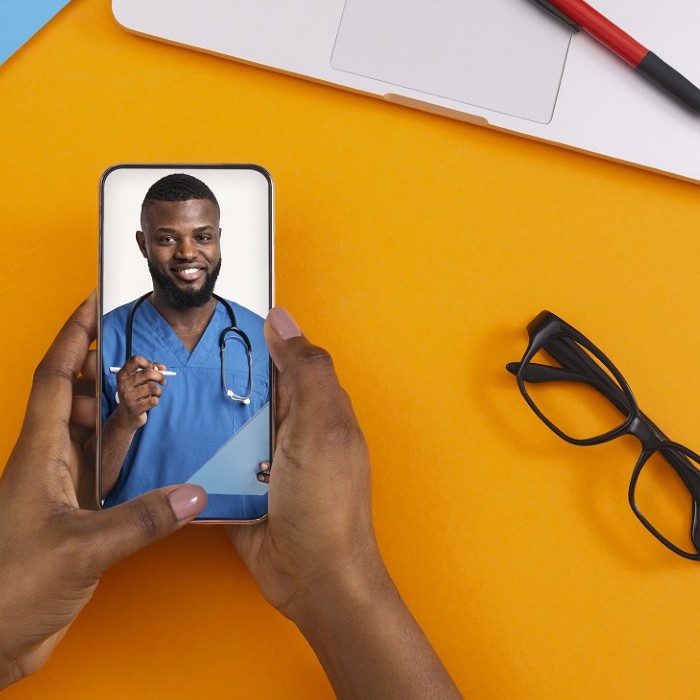 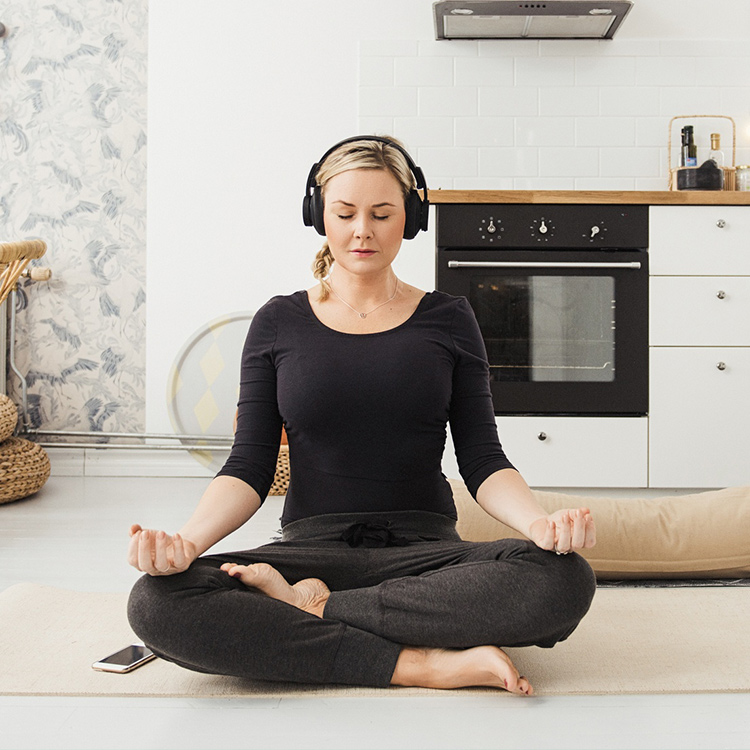 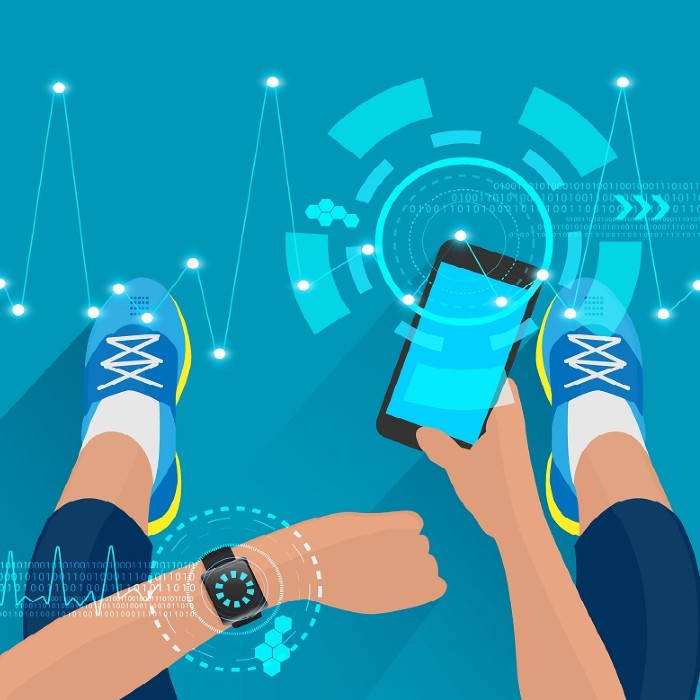 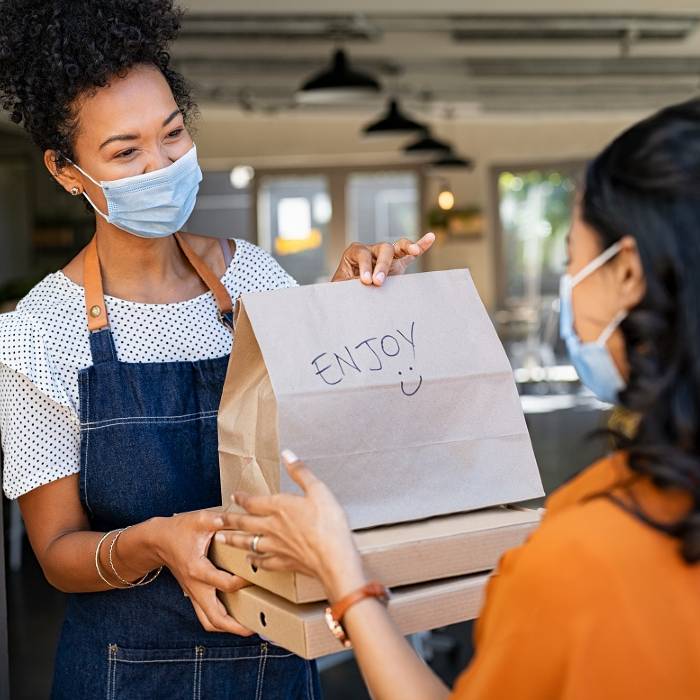