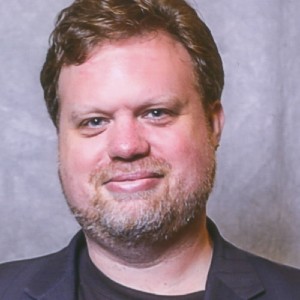 As COVID-19 accounted for more than 1 million deaths in the U.S. in the past three years, it also impacted systems, services and infrastructure people rely on every day, including roadways. According to Governors Highway Safety Association (GHSA), car drivers struck and killed an estimated 7,485 pedestrians in 2021, the most in a single year over that past four decades. That’s an average of 20 deaths per day.

“This is heartbreaking and unacceptable,” GHSA Executive Director Jonathan Adkins said in a statement.

While smart city sensors and other data-powered automation technologies have been around for years, this recent increase in roadway fatalities has many experts accessing the root causes.

“The pandemic has caused so much death and damage, it’s frustrating to see even more lives needlessly taken due to dangerous driving. We must address the root causes of the pedestrian safety crisis … to reverse this trend and ensure people can walk safely.”

One of those root causes is speed, stated the National Highway Traffic Safety Administration (NHTSA), which said the percentage of pedestrian fatalities involving speeding rose to 8.6% in 2020, a notable increase from 7.2% in 2019. The administration surmised that during the pandemic’s early days, empty streets gave motorists more opportunity to speed and made drivers more complacent about traffic safety.

Lack of law enforcement during lockdowns likely played a role, as well. In March 2020, for example, police officers told Car and Driver that they were exercising social distancing by being more lenient with speeding and minor traffic violations.

The pandemic also contributed to fatigue, especially among front-line workers. While identifying fatigue as the cause of an accident can be difficult unless the driver clearly fell asleep at the wheel, NHTSA reported 633 drowsy-driving fatalities in 2020.

And then there’s mental health. The International Road Safety Data and Analysis Group claimed COVID-19 caused more stress and anxiety, created more spare time and increased the consumption of alcohol and drugs, all of which can impact road safety. In fact, distracted driving – which can be caused by stress, especially among commuters who work in intense fields such as healthcare – contributed to 3,142 traffic deaths in 2020, according to NHTSA.

Autonomous vehicles might eventually stop pedestrian traffic fatalities by eliminating human error from roadways. But those are still years if not decades away, according to consulting firm Accenture. In the meantime, traffic authorities need innovative solutions that can make a positive impact today. Cloud-enabled smart city traffic management can help.

Starting with seatbelts, which became mandated nationwide in 1968, automakers have spent decades revolutionizing car safety so that it’s easier for vehicles to avoid collisions and for their occupants to survive them.

The same technologies that make cars safer can be used to improve smart city traffic management to the benefit of the most vulnerable road users, including cyclists and pedestrians. 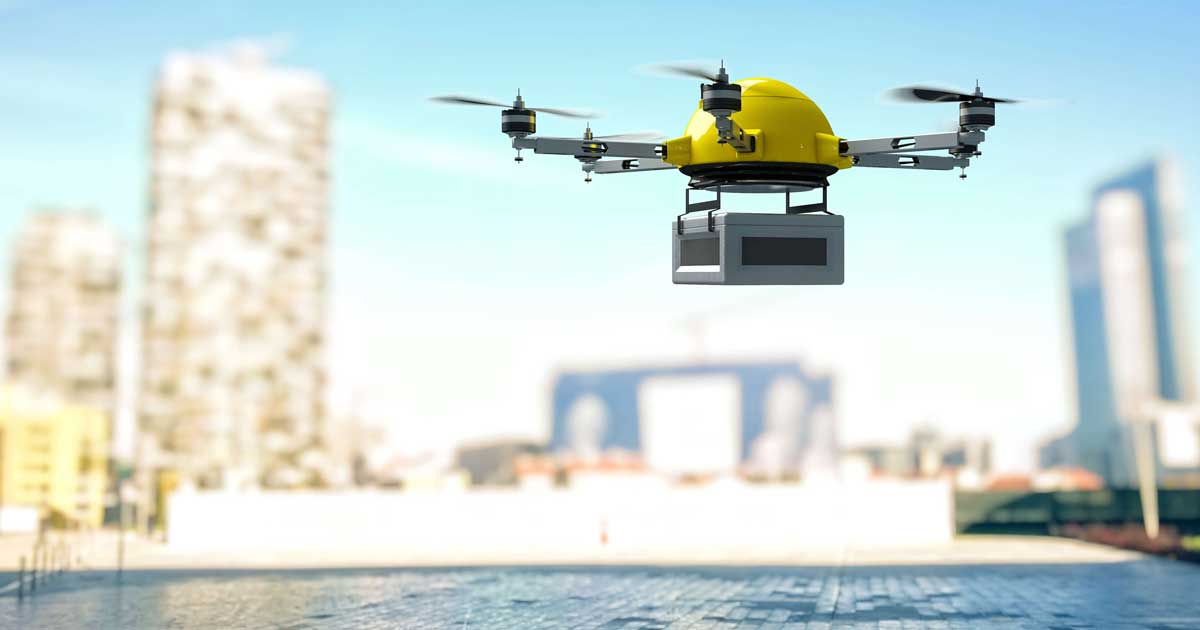 Take the advanced driver-assistance systems (ADAS), which include safety features like automatic emergency braking, lane-centering assistance and adaptive cruise control. These are becoming standard in many new cars. The same cameras and sensors that power ADAS can be deployed at scale in the form of municipal infrastructure, either as modern Internet of Things (IoT) devices or as upgraded traffic cameras and signals. Even the connected car itself can be an endpoint that feeds data to smart city traffic management systems.

Another useful tool is geofencing, which utilizes GPS to control vehicles within a given geographic area – for example, regulating a vehicle’s speed within a zone, based either on the speed limit or on road and weather conditions. In Sweden, the government is piloting geofencing as a way to improve both traffic safety and emissions.

Driving Change in Portland and Calgary

In North America, the cities of Portland, Oregon, and Calgary, Alberta, are setting the standard in smart city traffic management for pedestrian safety.

Going back to the 1970s, the former has a long history of embracing progressive transit policies like bike lanes, light rail and urban growth boundaries, according to Peter Koonce, who manages the traffic signals and street lighting division at the Portland Bureau of Transportation. Better transit plays an important role in pedestrian safety, he said. In September, Portland rolled out a new system that moves public buses more intelligently by transmitting bus information to traffic signals before buses reach them so that transit riders can safely catch the bus.

“Buses are equipped with infrared emitters, which communicate with receivers on top of traffic lights to ‘time’ traffic signals and give buses the green light,” Portland’s public transit agency, TriMet, explained in a blog post.

“The cellular technology we’re using … collects information about the location and speed of a bus and sends it to a cloud server over a cell signal, which allows the system to adapt the phasing of traffic signals to let the bus pass through.”

The system favors pedestrians by automatically changing crosswalk signals in their favor so they can catch buses and trains more easily and safely.

“We've been really focused on centering pedestrian and bicycles in our designs,” noted Koonce, who said smart city traffic management in Portland is in the palm of pedestrians’ hands.

“They can tell us they know when the bus is coming, so let’s pair that and make the traffic signal as smart as the person that’s walking to the bus stop. We can essentially sync that up so we’re already ready for them.”

Calgary also is using pedestrians as a data source for smart city traffic management, according to Sameer Patil, the city’s mobility operations leader. For the last few years, his focus has been on infrastructure connectivity, which allows for the collection and sharing of traffic information through an open data project. He said Calgary now has just under 500 intersections that are connected to a fiber network.

High-definition digital cameras at select intersections enable Calgary to do video-based conflict analysis, according to Patil, who said detecting near-misses or other issues – such as drivers not coming to a full stop – can help the city implement strategies to reduce them.

As video technology improves, training models and artificial intelligence (AI) can be implemented to guide decisions and focus enforcement efforts. In fact, the city is already in the early stages of adding pan/zoom cameras that can move around to count cars, spot congestion and detect incidents, all of which will feed Calgary’s traffic management algorithms.

“We are going to try 20 intersections next year,” Patil said.

Due to budget constraints, not every intersection can benefit from cameras and increased enforcement. That’s where citizens come in. Pedestrians, in particular, can fill the gap by feeding information via smartphone, explained Patil, who said Calgary has a partnership with traffic app Waze so that people can report incidents in real time to the city’s mobility operations center.

Some of the tools that Calgary is trying are far above the ground – higher than traffic lights, even: Last year it experimented with drones to monitor and count large crowds on Canada Day. Longer term, Patil said, the same drones could be deployed to inspect traffic infrastructure, such as confirming that streetlights are working properly.

Even more fundamentally, however, it’s about saving lives. From reliable infrastructure and technology, cities can glean good information. And from good information – about when, where and why collisions occur – they can formulate effective strategies that reduce and eventually eliminate pedestrian traffic deaths.

“Converting data into information that engineers can use is really a core mission,” said Koonce of the Portland Bureau of Transportation.

Gary Hilson has more than 20 years of experience writing about B2B enterprise technology and the issues affecting IT decisions makers. His work has appeared in many industry publications, including EE Times, Embedded.com, Network Computing, EBN Online, Computing Canada, Channel Daily News, and Course Compare. Find him on Twitter.