How evolving data technologies drive value for one of the world’s largest defense contractors.

There’s a place for hybrid multicloud in defense technologies. Like their counterparts in private business, defense agencies appreciate the agility and scale of cloud-based development environments, according to Dr. Nandish Mattikalli, Chief Engineer for the Intelligence Solutions business within the Intelligence & Security sector of BAE Systems, Inc.

“They want that ability to not only develop apps and systems on a rapid scale but also to be able to reduce the development cycle,” Dr. Mattikalli said in an interview.

BAE Systems is among the world’s most storied defense contractors. Through acquisitions, BAE Systems’ heritage includes companies that introduced commercial radio to the world and which built fighter planes that helped stall Hitler’s juggernaut in the Battle of Britain. Today, BAE Systems manufactures jet fighters, combat vehicles and weapons systems. Its software designers create applications that help countries strengthen their defense strategies and fend off cyberattacks.

Another key role of BAE Systems is systems integration, pulling together multiple vendors to help defense agencies apply the latest and greatest technologies. This is where BAE Systems crosses paths with Nutanix, whose virtualization technologies make it easier to maneuver in hybrid and multicloud environments. Nutanix’s core technology is hyperconverged infrastructure (HCI), which uses software to emulate the conventional tiers – compute, storage and networking – of a data center.

Dr. Mattikalli, who received his doctorate from England’s Cambridge University, is among the company leaders guiding the transition from mainframes to the cloud.

“We are on a path of IT transformation, to really embrace cloud technologies, artificial intelligence and machine learning, not only for our customers but also internally within BAE Systems,” Dr. Mattikalli said. This means helping defense leaders achieve their missions more effectively in terms of time, space and cost, he added, while also transforming BAE Systems’ IT capabilities.

There’s a lot to transform.

Based in the UK, BAE Systems plc employs nearly 90,000 people in 40 countries (its US subsidiary, BAE Systems Inc., employs just over 35,000 people). As the largest European defense contractor, it has acquired companies like Marconi Electronics, which brought commercial radio to the world near the turn of the 20th century; and Vickers Supermarine, manufacturer of the famed Spitfire fighter plane, which helped Britain stave off the German blitz in World War II.

In the 2020s, the company covers a vast swath of the defense industry, building weapons for land, sea and air, and developing systems to counter cyberthreats. Dr. Mattikalli has witnessed BAE Systems’ evolution from dumb terminals and supercomputers to today’s thin clients, which access cloud-based apps and data. Mainframes were the “clouds” of years past, he said, but today’s clouds have different models of infrastructure, ownership, cost and location.

Moreover, modern cloud technologies streamline the process of spinning up development environments and scaling up computing operations. Cloud tools bring quantum leaps in speed and flexibility, which holds immense value for defense organizations — but only if they’re secure.

Tackling Security in the Cloud

On-premises clouds, like their mainframe forebears, are inherently more difficult to breach. Public clouds usually have tight security protocols, but they can’t provide the physical separation of an on premises data center. This complicates life for people like Dr. Mattikalli, who have to deliver the full range of cloud capabilities to some of the most security-minded clients.

“From the aspect of whether it is internal or external, cybersecurity is a major risk element,” he said. “To make sure that both the internal and external threats are addressed, mitigated, controlled and continuously monitored is definitely a significant part of our emphasis.” 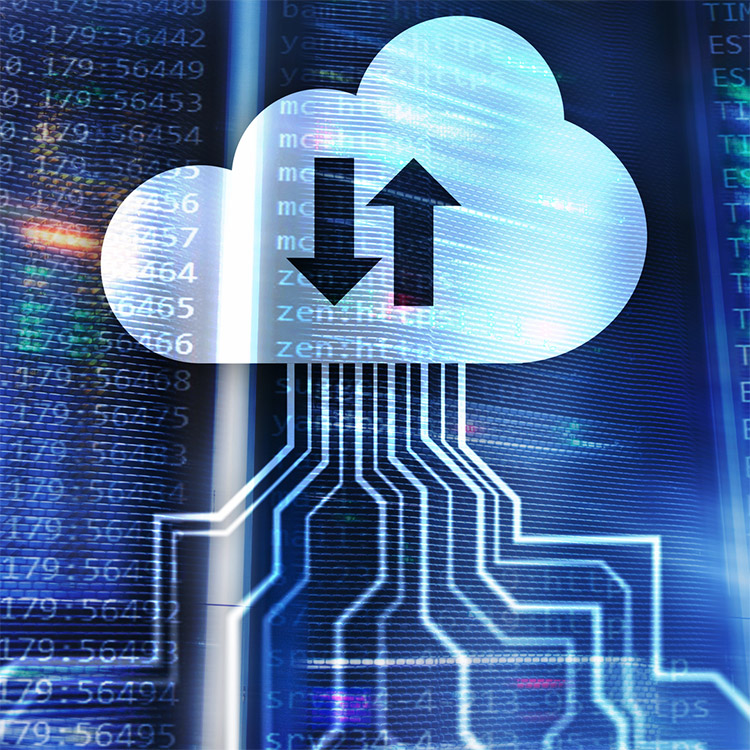 Dr. Mattikalli pointed to the cyberattack on a fuel pipeline company in the United States in May 2021. The hack forced the pipeline’s shutdown for several days, leaving gas stations without fuel up and down the Eastern Seaboard.

“We experienced firsthand the shortage of gas at the pumps on the East Coast because of the Colonial Pipeline hacking,” Dr. Mattikalli said. “That is an example of what might happen if US critical infrastructure is compromised.”

This is where infrastructure providers like Nutanix enter the picture.

“Whether it is a data center or a facility build-out, we work with partners such as Nutanix, Dell and VMware and other partners as a lead system integrator for our customers,” Dr. Mattikalli said.

Just as hybrid clouds reflected organizations’ needs for on premises and public cloud solutions, multicloud environments reflect the reality that some users need more than one public cloud provider. BAE Systems learned this early in its experiences with the cloud.

“BAE Systems has been an early pioneer of multicloud, even when we had only a single cloud,” Dr. Mattikalli said. “When we were working with a large intelligence community customer, we realized that there needed to be a way to allow another cloud provider capability,” he said.

Simplifying Data Protection in the Emerging Age of Multicloud 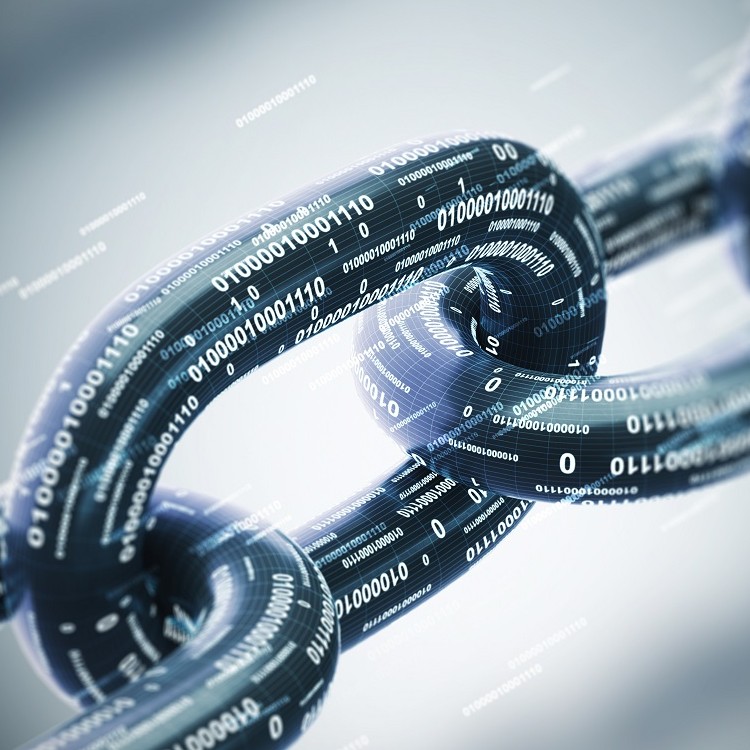 The top public cloud providers promise portability of data, “but inherently they make it kind of hard to try to maintain workloads in their environment,” Dr. Mattikalli said. BAE Systems’ response: developing a data-abstraction layer that streamlines the movement of data between multiple cloud providers. That was several years ago. Today, multicloud is treated as a requirement, he said.

Security-minded defense agencies crave the benefits of modern methodologies like Agile and DevSecOps, which accelerate the delivery of software and improve the management of release cycles.

Multicloud technologies play a big role in enabling development speed and flexibility. For instance, Nutanix Frame, a desktop-as-a-service technology, helped shorten development cycles, Mattikalli said. “Using Frame technology, we don't really have to go through several of the development activities that we previously had to go through.”

Frame leverages Nutanix’s HCI technology to virtualize an operating system like Windows and stream the computing environment into a remote device like a laptop or PC. This can be a significant boon to a systems integrator installing and managing extremely complex IT ecosystems.

“These technologies help us cut down on those tasks internally, so that we can deploy those capabilities faster,” Mattikalli said.

That’s crucial in the rising age of edge computing.

“Hybrid multicloud will really help us enable the customer's mission to run applications at the edge,” Dr. Mattikalli said. For defense agencies, the network edge might be an F-16 fighter jet or an officer leading a platoon into combat.

Hybrid multicloud also helps manage costs, he added. “It truly will help us and our customers realize the benefits of cloud, whether it is infrastructure, platform, software or data, treating that as a commodity and paying only for the services that they will consume,” Dr. Mattikalli said. If one provider’s costs are too high, it’s reasonably easy to shift workloads to a more economical cloud service.

“It really solves the problem of vendor lock-in,” he concluded.