How do Nutanix and VMware
Meet Customer Needs? 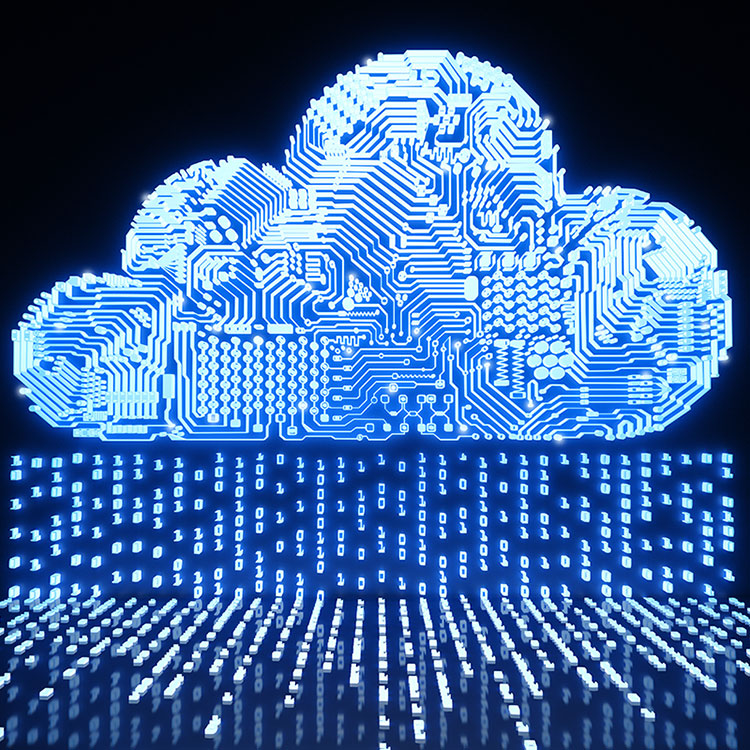 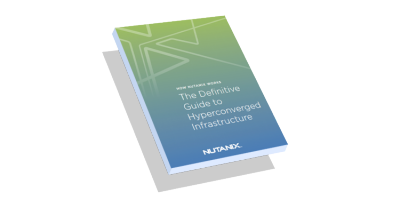 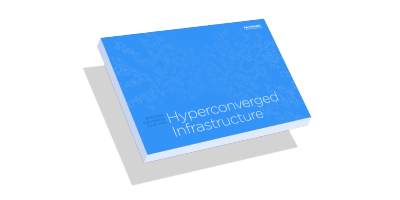 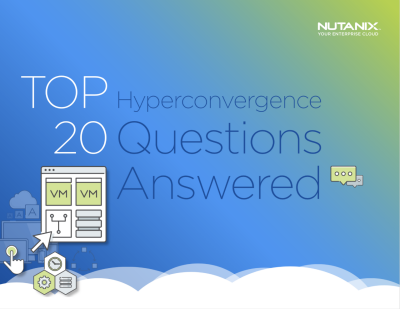 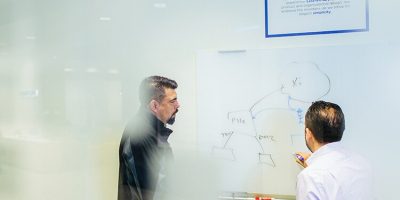 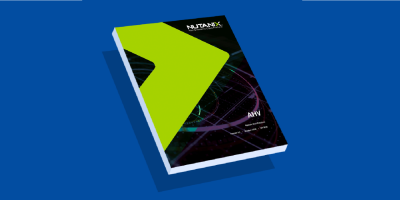 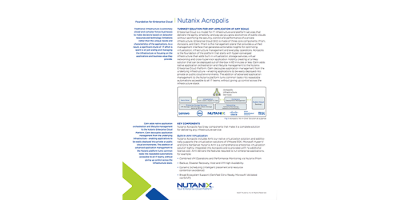