Turn them loose, let them tinker and convert them into customers.

That’s the idea behind immersive software demos that give potential customers a hands-on introduction to a product’s inner workings. These intros go a step beyond the conventional video walkthroughs and sales-led demos that do everything except reveal what it’s like to use the software.

It's an intriguing option for software company leaders looking for new ways to convert prospects into buyers. But how does it work? Many software companies already offer immersive demos. What did they get right — and wrong — along the way?

The experience of Nutanix, which specializes in enterprise cloud software, shines a light on the potential of immersive product demos. In an interview with The Forecast by Nutanix, two of the company’s top technical marketers told the story of Test Drive, which gives IT people a browser-based deep dive into the company’s suite of cloud software products. 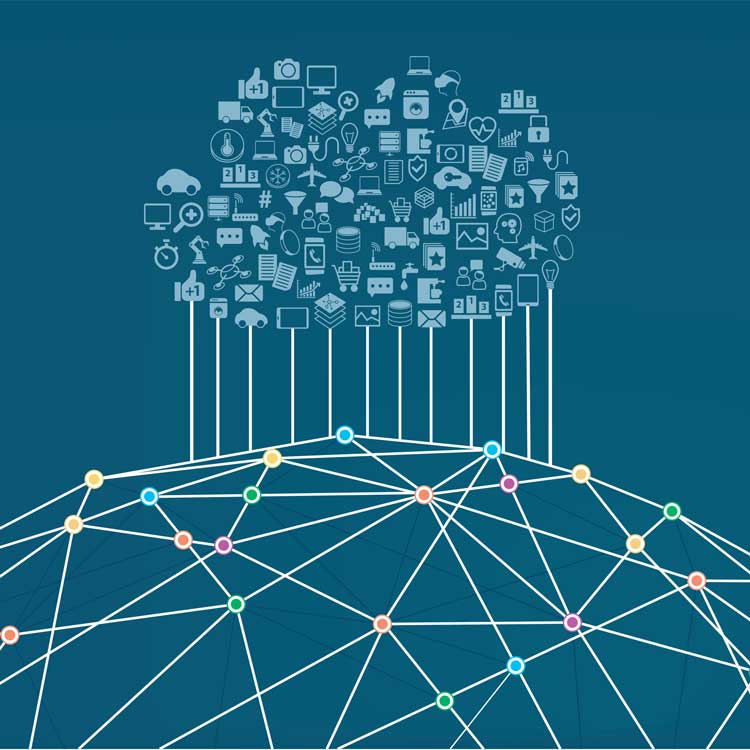 “One out of every three Test Drives connects us with a new opportunity to help an IT organization modernize their operations,” said Laura Jordana, principal technical marketing engineer at Nutanix. She helped develop the company’s immersive demo program. That kind of performance makes it difficult to ignore the possibilities of immersive demos.

How it All Started

Founded in 2009, Nutanix shot to prominence in the cloud sector with its suite of hyperconverged infrastructure (HCI) software, which virtualizes a wide swath of data center operations. HCI emulates the functions of servers, switches and storage area networks (SANs), so a lot is going on within the Nutanix software interface.

Naturally, any IT professional facing down the prospect of adopting HCI for their company needs more than a video walkthrough to understand what it’s like to use the software.

“Even with a video demo where somebody walks you through it, it's very different than actually having the mouse in your hand, clicking through and seeing it for yourself,” said Matt Slotten, a senior manager of technical marketing at Nutanix. 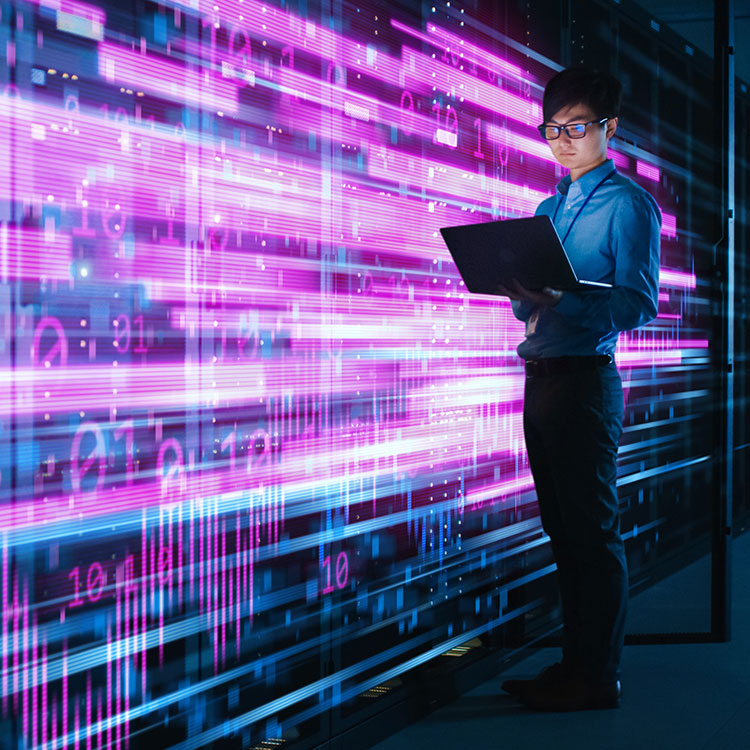 For many years, people attending the company’s annual .NEXT conference would pack lab sessions offering hands-on introductions to Nutanix’s software suite. The folks at Nutanix reasoned that they should be making it easier for people to sample the software themselves outside the conferences — at their own pace, on their computers, in a time of their choosing (with no salespeople hovering about).

“We have a Test Drive button on every single page of our website,” Jordana said. Those who click the button get a form requesting their email address. “They'll get an email with a link that will jump them directly into a Nutanix cluster through their browser,” she added. From there, they can travel the contours of the user interface and figure out how to match it to their individual needs.

The popularity of .NEXT labs introducing people to Nutanix’s software inspired the company to create real-world online demos people could try at their own pace. The earliest iterations were little more than PDF documents directing people to set up a virtual machine with managed storage using Prism, Nutanix’s virtual operating system.

“Even though it was very, very basic, we saw that this outperformed almost all of our other marketing assets,” Jordana recalled.

In 2019, Nutanix decided to extend Test Drive across its software product line. Jordana said the company needed only about three to four months to build a working demo that became Test Drive 2.0, which was released in January 2020. Since then, they have continuously added features and improved the user experience.

Throughout the development process, the Test Drive team used the latest, most innovative cloud tools.

What Could Go Wrong?

For instance, just a few days after launching Test Drive 2.0 in January 2020, Nutanix received disturbing news from Google Cloud Platform, which was hosting the live demos.

“We got a notification from Google Cloud saying it appeared someone was Bitcoin mining on one of our instances,” Jordana recalled. “We had to shut it down quickly, and then quickly figure out how to put in better security so users can’t get out to these sites, or to the general internet, to wreak havoc.”

There’s always a tension between giving the user enough freedom to understand the software and preventing them from causing problems for themselves and everybody else.

“When designing a system like this, you need to put guard rails in place to give the user the best experience possible,” Jordana said. “You don't want the user to come in and get frustrated and then leave.”

Test Drive 2.0 has built-in features like a guided tour and chat interfaces to help people find their way to each of its services and capabilities.

“We want it to be as frictionless as possible,” she added.

Lately, Nutanix hosts about 100 Test Drives every day, with each user spending about 50 minutes per visit. Traffic is growing 85% quarter-over-quarter, Jordana said.

That’s a growing audience of people who might’ve missed an opportunity to try out Nutanix technologies at the company’s annual conference.

“Test Drive helps because it’s really what customers want to do,” she added. “A lot of them are IT practitioners who will use the software on a day-to-day basis. And as an engineer myself, if I want to learn about a product, I don't want to have a sales rep call me and show it to me. I want to dig into it myself, and then figure out how it works and experience it for myself without getting somebody else involved.”

About 10 people worked on the Test Drive project — a small team in a company that shot to 5,000 employees in the space of a decade. Building something from scratch could be a selling point for managers in large companies hoping to inspire internal teams to build immersive software demos.

“It's cool to have that intimate startup feeling,” Slotten said.