While many IT processes have been revolutionized by automation, virtualization, and cloud computing, database administration is one area that has lagged—until now. Finally, it’s possible to automate and consolidate the myriad complex and manual tasks juggled by DBAs within a single platform that can be used to manage databases across hybrid private/public clouds.

Many IT leaders are interested taking a database-as-a-service (DBaaS) approach. It can bring simplification through automation, faster provisioning and patching, less storage thanks to zero-byte clones, less overtime for admins.

But how do executives justify such a decision? What metrics and criteria should be used to measure return on investment (ROI)? How do IT departments allay DBA fears that a DBaaS will render them obsolete? 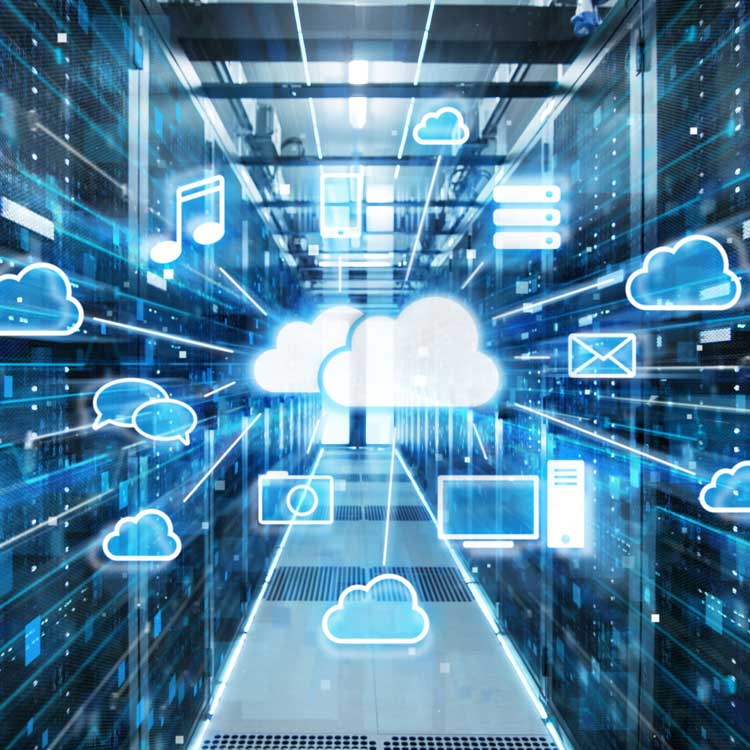 On the ROI question, a Forrester Total Economic Impact study recently calculated the potential ROI to companies using Nutanix Era for database management. The results were dramatic: based on the aggregated experiences of four enterprises, the total ROI was 291%.

The Forrester study found that a U.S. company with global operations employing five DBAs can realize a net present value (NPV) of $6.7 million over three years from using Era and payback in under six months. NPV is the present or current value of (discounted) future net cash flows given an interest rate (the discount rate). A positive project NPV normally indicates that the investment should be made unless other projects have higher NPVs. These estimates were based on savings from simplified provisioning, smaller storage footprints, less after-hours maintenance, license consolidation and reduced downtime.

Prior to using Era, the four enterprise companies Forrester analyzed managed their legacy databases using multiple, highly manual solutions with associated storage and compute infrastructure. After deploying Era, database provisioning was 97% faster; storage requirements for copies and backups decreased by 60%; simpler database management reduced the need for DBA working nights and weekends by up to 50%. That means avoiding up to 1,500 cumulative hours of overtime in about three years.

The benefits were quantified over three years, as shown below.

The Value of Simpler Provisioning and Smaller Storage Requirements

Simplified, accelerated provisioning with single-click automation and templates resulted in nearly $150,000 in annual savings for companies in the study. Backup, recovery and copy data management (CDM) storage requirements were reduced by 80%, while the companies gained the ability to restore a database to any point in time.

“The CapEx to run databases on a DBaaS platform like Nutanix Era comes down dramatically because of how efficiently Era on a hyperconverged infrastructure can do clone management and backup management,” said Bala Kuchibhotla, SVP and general manager, Nutanix Era, databases and critical apps at Nutanix.

Savings from Less Busywork and Overtime

A single dashboard for the provisioning and lifecycle management of all databases running on-premises or in a public cloud greatly reduces the complexity of having to manage an array of databases. The Era dashboard supports Oracle, Microsoft SQL Server, MySQL, MariaDB, Postgres, SAP HANA and other databases.

Why Database-as-a-Service Becomes Unleashed in 2020 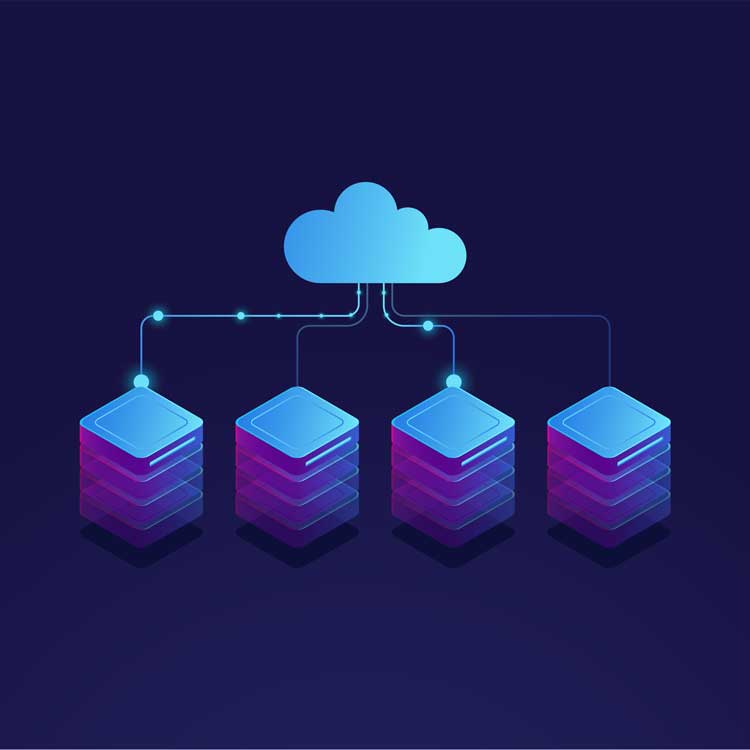 Nutanix worked with an enterprise customer whose one Oracle DBA struggled to keep up with provisioning, tuning and cloning existing databases. The customer spent 75% of her time on routine, low-level requests. Once Nutanix Era was deployed, the DBA dramatically reduced her time on lower-level tasks. The company estimated an annual savings of $400,000 that it attributed to reassigning the previously overworked DBA so she could complete 52 new project requests, along with automation that reduced DBA process cycles by half.

“In the past, they would ask us to set up an environment, and it might take a day or two. Now we can spin up entire environments in hours,” said Brett Lubeck, information systems configuration manager at a U.S. healthcare organization whose development and testing teams use Era for continuous software development.

Reduced third-party license costs, toolsets, and high-level support requirements combined with more efficient use of databases in a cloudlike environment made it possible for companies in the study to use fewer licenses to support the same level of productivity.

“Typically, when a QA team requests a database license to do testing, they might have to ask for a week of use because the provisioning itself could take days,” said Kuchibhotla.

“With Era, you can request a database license for a day or even a few hours and spin it up in minutes. The pay-as-you-go economics of the cloud, extending also to on-premise database deployments, dramatically increases the efficient use of database licenses while lowering the costs.” 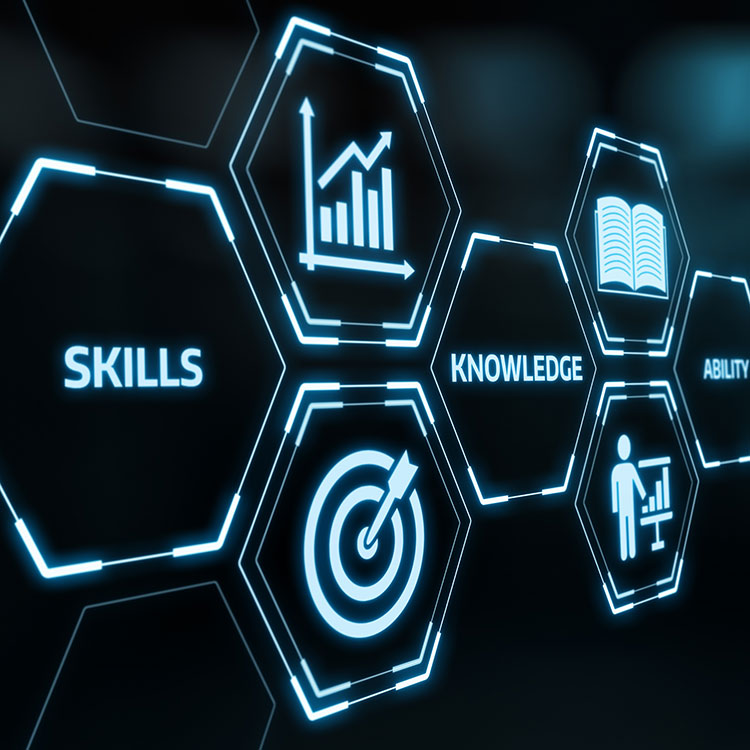 Forrester also calculated savings based on less downtime for patching. Analysts compared doing application patches every other month (requiring four to five hours of downtime each), to patching on Era, which required only 30 minutes each. Adding the lowered risk of unplanned downtime to the calculation, Forrester estimated a three-year benefit from reduced downtime to a PV of $1.5 million. Present value (PV) is the present or current value of (discounted) cost and benefit estimates given at an interest rate (the discount rate). The PV of costs and benefits feed into the total NPV of cash flows.

As for reducing support costs, one Nutanix Era customer was able to save $116,622 annually by eliminating a database vendor that provided lifecycle management and advanced compression requiring specialized skill sets, custom scripting and other expensive services.

Do all of the efficiencies and savings from a DBaaS solution like Nutanix Era threaten the job security of DBAs?

“Not at all,” said Kuchibhotla. “This is a database management cloud on your terms. The mundane, heavy-lifting tasks like provisioning, patching, backup and clone refresh can all be automated and made extremely efficient.”

An operation that takes three weeks because of all the siloed legacy systems can now be done in less than an hour, he said.

“DBAs gain more time to use their higher-level skills for database tuning and schema modeling. Era frees them to be more productive and strategic.”

He pointed to a customer that had an aging workforce of DBAs that was shrinking by 50% while workloads were increasing. Era helped them find a way to manage their databases more efficiently.

Gene Knauer is a contributing writer who specializes in IT and business topics. He is also the author of Herding Goldfish: The Professional Content Marketing Writer in an Age of Digital Media and Short Attention Spans.