The relentless need for data makes it impossible to maintain business as usual, so Bala Kuchibhotla created a new way to run databases…as a service.

Databases are the bedrock of the data economy – or almost any economy today, for that matter. These information filing systems are the backbone behind every online interaction and transaction, from Zoom meetings to online purchases. Despite being so essential, databases have grown cumbersome and complicated, burdening companies that rely on them.

“Databases should be simple,” said Bala Kuchibhotla, vice president and general manager of Nutanix Era and Critical Business Applications, which brings database as a service to companies operating their own private and hybrid cloud data systems.

“We shouldn’t need to worry about managing them or how they operate. They should be like utility services, easy to turn on and use when needed.”

But that’s not the case — yet. With data volumes growing exponentially year-over-year, Kuchibhotla said provisioning, protecting, patching, performance and copy data management operations are becoming even more tedious and expensive.

Databases live in just about any compute or storage platform – from containers, virtual machines (VMs), bare-metal servers with dedicated servers...to purpose-built database appliances and smartphones to server racks in mammoth data centers – that manage massive amounts of critical data. In principle, a database’s location should not matter all that much as long as users get their data quickly and correctly. But the massive move of databases into cloud services suggests a shift is underway, one that could change databases for good. Gartner, for instance, says that three-quarters of all databases will be in the cloud by 2022.

Why the big shift? According to Gartner, innovations in data science, analytics, machine learning, and evolving as-as-service applications are the main forces at work. Moreover, cloud technologies like containerization and microservices allow application developers to spin up solutions with fast time-to-value. With each new app comes a database that needs to be managed, backed up and replicated for recovering needs, and updated with new data, protections or functionalities.

The pay-as-you-go, connect-anywhere model of the cloud seals the deal for most users, with one notable exception: database administrators (DBAs). They often oversee databases numbering in the hundreds or thousands. It’s a demanding job that requires exacting attention to detail over vast amounts of data that often reside in many different locations. 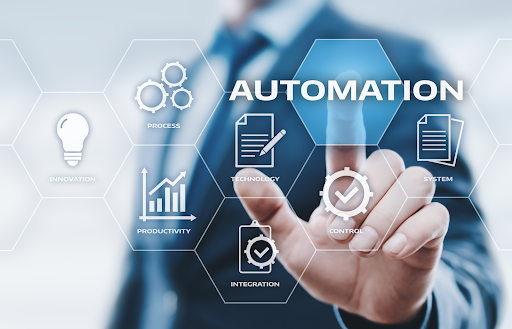 DBAs have a friend in Kuchibhotla. He has devoted decades of thinking and tinkering on the big picture and nuances of their work. This fascination predates his college master’s thesis on the object-database kernel. After 13 years at Oracle, finishing there as a vice president in the company’s private and hybrid cloud business, he joined Nutanix in 2017 to turn his idea for simplifying database management into reality.

Nutanix pioneered hyperconverged infrastructure (HCI), which uses a software interface to virtualize compute, networking and storage on commodity servers. For the past decade, the company has created software to help IT managers turn their data centers into private clouds that easily scale and connect with multiple public clouds to create hybrid cloud systems. One of the most recent innovations is Kuchibhotla’s creation, Nutanix Era, which helps organizations run databases in public, private and hybrid cloud environments. Nutanix Era was named 2018 Product of the Year by CRN.

Like most database connoisseurs, Kuchibhotla confronts an eternal paradox: databases make life easy for users but can impose a tangle of troubles on DBAs. Moving databases to the cloud can push perplexities into hyperdrive.

Making it Easier to Run and Scale Databases

DBAs spend hours setting up new databases to keep up with demand. If the job is urgent enough, DBAs work through the weekend to get it done. Kuchibhotla told The Forecast that automating these manual processes changes things at a fundamental, personal level for DBAs.

“Then they can enjoy their weekends,” he said. “That's the way I see it.”

Managing databases isn’t easy. They must be appropriately replicated and new ones need provisioning, which can be a tedious process that takes days or even weeks in large organizations. Proliferation, the inevitable copying of databases for development and other uses, must be done precisely, especially for regulated industries such as healthcare and financial services. Data must be secured and protected from corruption, and any bugs in a database must be recuperated quickly and effectively.

“I have seen 9,800 databases in one single company,” Kuchibhotla said. 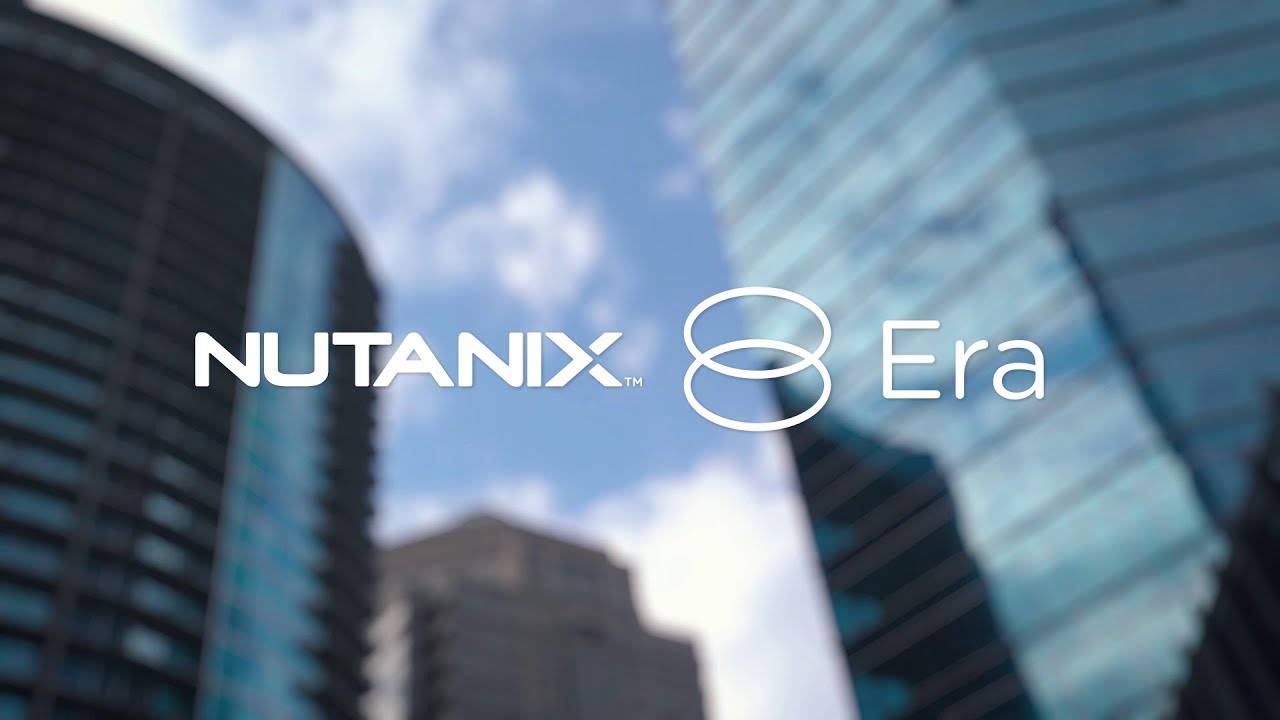 Kuchibhotla doesn’t think DBAs should devote large chunks of their time on mundane tasks, so he formed a team to design software that simplifies database management. Shifting to enterprise cloud requires IT to think in new ways and rely on new tools to contain runaway complexity.

“We are trying to help database administrators create the database-cloud and provide cloud consumption experience to the internal consumers in their companies,” he said.

Those consumers include employees and customers. Reliability and response times are critical. Then there are more aggressive consumers, like agile development teams that often need a database immediately in order to fix an existing or build a new product quickly. They cannot afford to wait days or weeks for a new database provisioning, so often they’ll turn to a cloud service like AWS or Microsoft Azure to host a new database.

“People will go to the cloud if they can’t get their requirements met inside their own company,” Kuchibhotla said.

Going to the cloud isn't bad in and of itself, but going to the cloud without involving IT creates shadow IT, which can complicate things and lead to runaway costs. If databases can be managed and scaled the same way computing and storage needs are controlled in a private cloud data center, then IT teams would be more efficient and productive when it came to managing database needs.

“And they’d have their weekends back,” said Kuchibhotla.

In April 2020, Nutanix teamed up with Wipro to offer “database as a service” called Digital Database Services (DDS), a first big step to making database management easier for DBAs. Kuckibholta likens it to making databases more accessible and as intuitive to use as an iPhone.

“Why should the DBAs not enjoy the consumer-grade experience?” he asked.

He said that simplifying databases will help more organizations embrace the power of the cloud.