Imran Chaudhri and Bethany Bongiorno started Humane to do for IoT what Steve Jobs did for smartphones.

It’s hard to believe, but just 15 years ago there was no such thing as an iPhone. Now, smartphones are ubiquitous. The state of mobile phone innovation in 2005 – on the cusp of transformational change – is about where the Internet of Things (IoT) is today, according to Imran Chaudhri and Bethany Bongiorno, co-founders of the IoT design startup Humane.

“There are 2 billion people with a phone in their pocket and now their reliance on it is just as critical as electricity or plumbing,” said Chaudhri. The British-American designer and inventor believes that the edge computing embodied in both smartphones and IoT “is just at the beginning of where things should be.”

It’s a bold statement, but Chaudhri and Bongiorno believe so strongly in the future of “smart” technology that each of them left leadership roles at one of the world’s most powerful tech companies in order to shape it.

That company is Apple, where the couple helped Steve Jobs revolutionize computer hardware and software. They remained at Apple until 2016.

“Steve’s motivations and intentions were very clear: fighting for the customer, even if what was great for the customer may not have been best for our business model or company,” Bongiorno said.

Chaudhri and Bongiorno want to revive Jobs’ customer centricity in new ways. They understood that this “customer focus” approach to innovation could be applied to different industries. They left Apple and launched Humane, a startup aimed at developing “technology that improves the human experience.”

Chaudhri started at Apple as an intern in 1995, and soon after began emailing Jobs his ambitions for revitalizing the then-battered brand. Jobs liked the young man’s ideas.

“He connected me with [former Chief Design Officer] Jony Ive, and that work turned into the revitalization of the Mac, the launch of the iPod, the iPhone, all the way up to the Remote,” Chaudhri recalled. 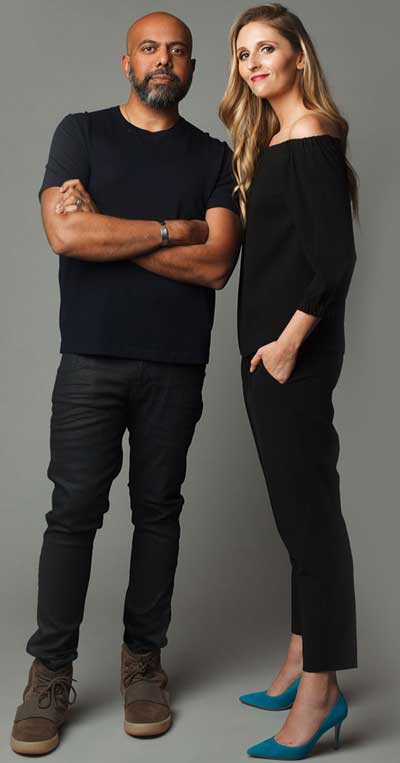 While Chaudhri helped solidify Apple’s design and hardware vision, Bongiorno led the engineering and management process for the same influential line of products. When their paths eventually crossed on a mutual project, they began conceiving their own shared vision – and realized that its future lay beyond Apple’s reach. And so, they resigned in tandem to hatch what would become Humane.

“If you look 20 years from now, and this is the pinnacle of human achievement, that would be sad,” said Chaudhri, raising his iPhone. “What can we do to move beyond direct manipulation? How can we become closer with ourselves, as opposed to just the technology, to get what we want to get done?” 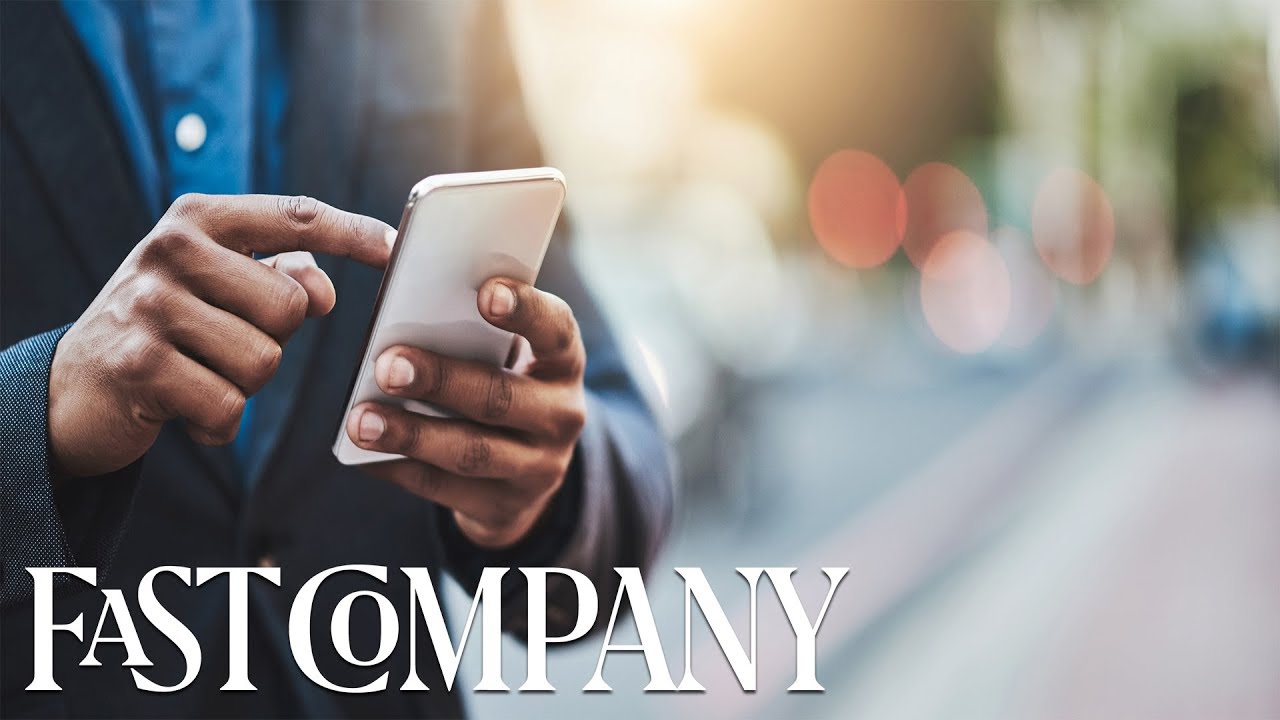 Mobile devices, in particular, have become increasingly trigger-driven thanks to push notifications. When Apple, Google, Facebook and other tech companies launched them a decade ago, users’ relationships with their phones changed. Before, users decided when to pick up their phones and use them; now, suddenly, phones are the ones initiating their own usage. That power shift spawned aggressive haptic output, dark web design and other “direct manipulation.”

As the company explains in a video on its website, Humane wants to put control back in the user’s hands and give consumers back some of the precious time they’ve spent glued to their screens.

How, exactly, will it do that? Chaudhri and Bongiorno are keeping specifics close to their chest and declined to share either a specific timeline or product details. There are some major moves happening behind the scenes, though: They just hired as a technical advisor a founding leader of the iPhone hardware team, former Apple Vice President of Engineering Ruben Caballero, and last fall brought on as CTO Apple’s iCloud lead, Patrick Gates.

Both Chaudhri and Bongiorno are confident about their decision to leave the world’s most famous tech company. Their own vision, they insist, wouldn’t have been possible unless they’d taken the risk to do so.

“We knew Apple was someplace we came to develop as professionals, but that there was an afterlife beyond that,” Chaudhri said. “Knowing that is really important – understanding the next stage, even if you may not have an exact answer.”

Editor’s note: Read Damon Brown’s related article in Inc: How to Know Its Time to Leave Your Prominent Job.