Despite inherent challenges, governments are expanding work-from-home policies for employees in the public sector. Cloud computing and robotic process automation are helping them do it. 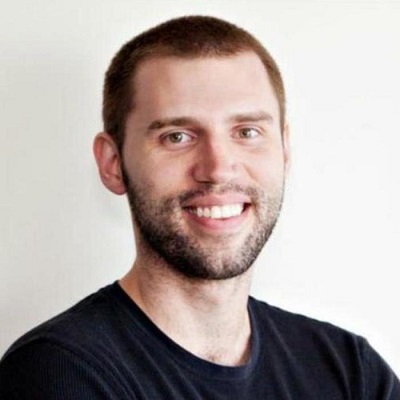 COVID-19 has created unique challenges for employers, but it’s also offered unique opportunities. Nowhere is that more evident than in the area of remote work.

Once they overcame the initial challenges posed by IT infrastructure and corporate culture, companies and workers alike discovered that remote working has its perks. With no commute, fewer meetings and more privacy, employees often can save time, get more done and better balance work with life activities. The advantages are so great that seven out of 10 businesses have permanently closed their office space, according to Digital.com.

The Digital.com survey stated that because private company employees are inherently more nimble, they were the first to benefit from the swift switch to remote working. Nearly two years into the pandemic, however, the public sector is ready to join the work-from-home revolution. By the end of 2022, one-third of civil servants will be permanent hybrid workers, Forrester predicts. 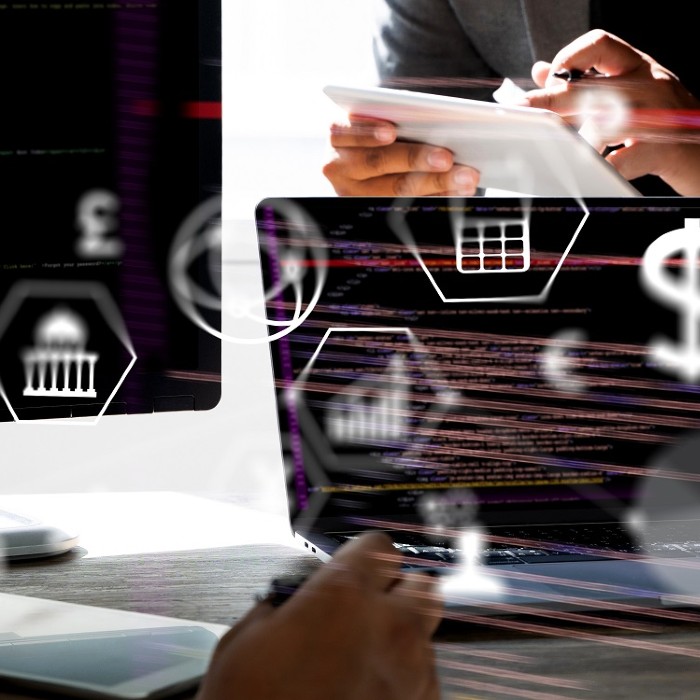 To be successful, governments must be committed to the benefits, cognizant of the risks, and open to enabling technologies.

At the pandemic’s peak, 59% of U.S. federal employees worked remotely every day, according to the U.S. Office of Personnel Management.

What was initially designed as a temporary adjustment became a permanent shift, according to Ethan Alpern, one of the thousands of federal employees who’s reaped the benefits of remote working.

“When my career in civil service began in 2013, an employee had to work a full year at their agency prior to signing a telework agreement,” said Alpern, a staff assistant for the Department of Veterans Affairs. “At some agencies that policy is still in effect. When the pandemic started, I performed well enough to remain remote indefinitely. The ability to do so improves quality of life for federal employees by cutting down on commutes and offering more flexibility during the day.”

But remote working doesn’t just benefit government workers. Equally, it benefits the citizens they serve, suggested Rob Longley, a consultant who’s worked with state and federal agencies for nearly 30 years, He sees the computing model for government agencies has remained unchanged for decades.

“You gather workers around a mainframe in a building somewhere, then you bring customers to the workers who can plug information into the computer,” Longley said.

If government computing is stuck in the Stone Age, so are the government services that rely on it.

Fortunately, things are changing. Consider your state’s Department of Motor Vehicles (DMV), for example. Although they’re notorious for their long lines, DMVs working in the cloud defy stereotypes by doing away with lines altogether.

“Between the cloud and COVID-19, governments are pushing the point of customer interaction to the [edge] through web forms, interactive voice response, and more,” Longley said. “Suddenly, that DMV line doesn’t need to be there.”

Longley added that unless a department is providing direct services that must be done in person, there’s no reason to bring employees back to the office in droves. The financial benefits of remote work are too tempting to ignore.

“Smaller footprints mean lower costs to states, and potentially higher tax revenue by converting to commercial use,” Longley said. “Any of the management holdouts will eventually be overruled by budget officials who are focused on the bottom line.”

The promise of faster, more responsive government is so enticing, one can’t help but wonder: Why didn’t the government work-from-home trend catch on sooner?

As it turns out, the challenges for remote work in the public sector are numerous and unique. And the slower rate of adopting newer tools and processes could present an issue, according to Longley.

“You have a generation of workers who are used to a specific model and technology, and now both need to change,” he said.

In both the public and private sector, rapid change can leave organizations exposed to numerous risks. Because they now lie outside employers’ walls, for example, employee devices and data are vulnerable to tinkering by workers as well as anyone living with them. Although that’s a problem for employers of all sorts, it’s particularly troublesome for governments, which deal with all manner of sensitive data — including classified intelligence and citizens’ private information.

Working from home also creates autonomy that could be tricky for public employers. When division leaders introduce new technology and processes, employees who should call IT for support may try troubleshooting on their own. If they fail or make things worse, that could lead to costly delays and downtimes for critical services.

“Doing so across several cloud platforms and data centers is complex and can also result in a fragmented security ecosystem.”

According to Parekh, an organization’s security perimeter now encompasses multiple clouds, plus where its people are. From better training to utilizing cloud partners strategically, a proactive security approach is a must.

The Government Outlook is Cloudy

The risks of remote work for government agencies are real. But thanks to public sector cloud computing, so are the potential rewards.

The Department of Defense (DoD) published a memorandum in 2019 declaring a lack of “cloud fitness.”

“DoD has stood up a number of clouds that have not been architected or designed for enterprise use,” the memo read. “It is imperative that DoD has a cloud strategy to ensure that legacy applications are not moved to cloud without properly rearchitecting them to make use of the data, security, resiliency, and application advantages that cloud provides.”

The benefits of cloud computing for government were visible, but DoD was so eager to get started that it failed to consider long-term scale.

Yet the agency didn’t abandon the cloud because of past failures. Instead, it doubled down on it –– literally, with milCloud 2.0 — because of future potential. For instance, DoD recognized that a cloud pay-for-use model offers the flexibility to optimize costs when its budget shifts and its priorities change. Additionally, it noted cloud-based cyber architecture keeps security and technology consistently up-to-date. And with a cost calculator, the department could estimate and forecast financial commitments for consumer use cases. 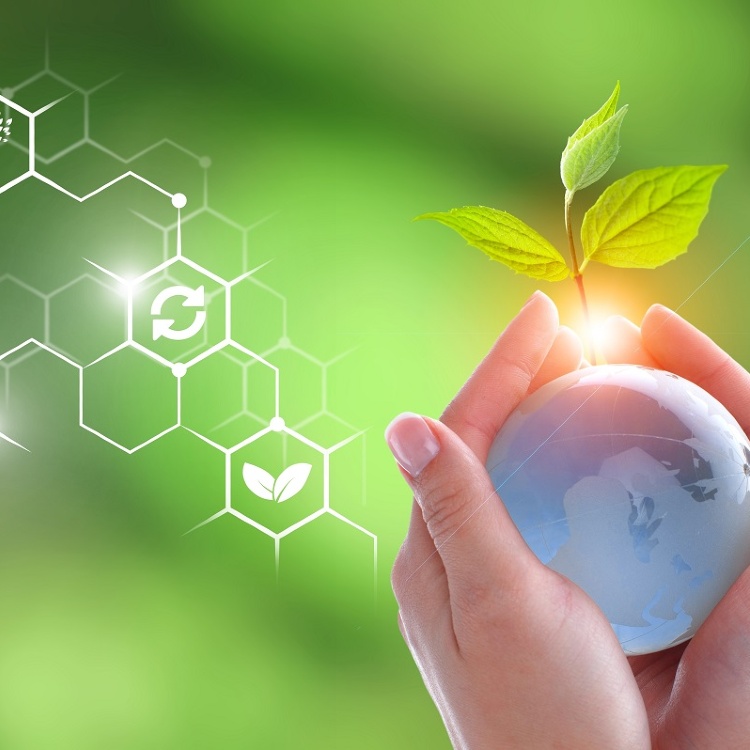 In summer 2021, DoD commissioned Commercial Virtual Remote (CVR) in anticipation of long-term remote work. DoD365 is its program to create lasting solutions for both onsite and remote office productivity and collaboration.

Though the early days of the pandemic led to issues with accessing networks, video applications, and equipment, this shift to telework has shown long-lasting benefits. The Pentagon’s inspector general reported nearly half of DoD employees got more productive while working from home, as commutes and unnecessary drop-in meetings vanished.

If cloud computing has made remote working possible for government employees, then robotic process automation (RPA) — the use of artificial intelligence to automate routine business tasks — will further hasten its adoption.

In fact, Forrester predicts RPA will handle 10% of government administrative workloads by the end of 2022.

“They have a lot of capital invested in older systems, applications, and technologies that are making the transition, but it’s not going to happen overnight.” 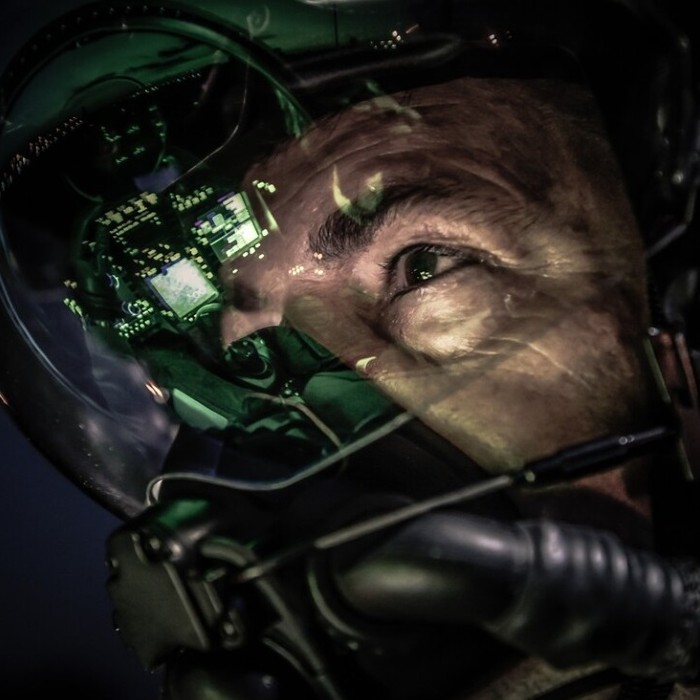 Governments across the world are implementing RPA. In the United States, the federal government has enacted RPA-based initiatives to reduce worker burden and let employees focus on more outcome-based service delivery.

For example, the General Services Administration (GSA) uses RPA to facilitate its daily check-in process during remote work, a requirement of the Office of the Chief Financial Officer. And the Department of the Navy automates the intake process function of entering travel claims, saving over 2,000 hours annually of employee time.

Departments that aren’t taking advantage of RPA are a step behind, but can quickly get on track.

“Agencies must identify that low-hanging fruit,” Frankovitch advised. “They need to look at operational efficiency across processes. For RPA, that’s things like contact centers, case management, finance, procurement, and recruiting.”

The cloud, RPA and the willingness to embrace remote work are all making the government more productive. And many organizations are just scratching the surface of what they can accomplish. Expect to see a greater number of efficiencies — like skipping the DMV — passed onto citizens across the globe as more departments develop long-term telework strategies.

Joey Held is a writer and podcaster based in Austin, Texas, and the author of Kind, But Kind of Weird: Short Stories on Life’s Relationships. Connect with him on Twitter or LinkedIn.