When his school in Venezuela wasn’t equipped to give online classes during COVID-19, Jorge Luis Rodríguez González turned to new hybrid cloud skills through online courses at Udacity.

For Jorge Luis Rodríguez González, college hasn’t gone quite as planned. The 23-year-old native of Mérida, Venezuela is only halfway through his undergraduate degree in systems engineering. The country has been plagued by economic problems and political turmoil during the majority of Rodríguez’s time at university, leading to interruptions in schooling and high rates of faculty turnover.

The school’s curriculum hasn’t kept pace with the changes in technology. While Rodríguez has succeeded in finding freelance software development work online to help support his family, these commitments have sometimes kept him from taking the courses he needs, even when they’re available. And due to a lack of infrastructure, his university hasn’t been able to offer online classes during the COVID lockdown.

“When you lose the experienced professors who are supposed to teach you, you lose something invaluable,” says Rodríguez. “All that knowledge, I won’t have access to that anymore. But at the end of the day, I am grateful that I have all the things I have. There are a lot of people in my country that have it a lot worse, so I am grateful that even if I do not have the university, I am still okay.” 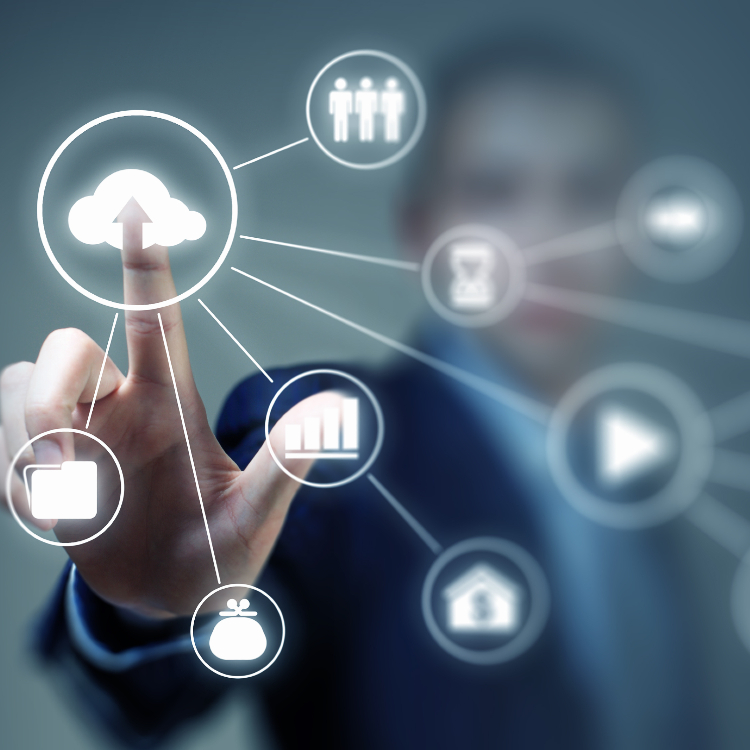 That sense of optimism, coupled with an innate curiosity and ambition, has led Rodríguez to seek out alternative avenues for education. He first became interested in tech as a teenager, when he signed up for free courses learning how to code in HTML and JavaScript, and has continued to seek out online classes ever since. So, for Rodríguez, the opportunity to apply for the Nutanix Hybrid Cloud Scholarship was a no-brainer.

“I had never done something like this before,” he says. “I had taken all the free courses I could get my hands on, but I couldn’t get a professional certification, because these courses are expensive. At the end of the day, this was something that could help me get more freelance contracts and finish jobs faster.”

The Future of Cloud

The Hybrid Cloud Nanodegree, offered in partnership between Nutanix and the online education platform Udacity, allows students to work at their own pace through three courses that give them access to Nutanix infrastructure for practical projects. The first course teaches students how to set up and run a private cloud, the second covers how to layer in automation, and the third teaches students how to incorporate the public cloud to create a true hybrid cloud environment. All told, students dedicate between 60 and 80 hours toward learning and project completion over the span of several months, emerging with concrete skills that are in increasingly high demand.

“Hybrid is really the future of the cloud, and Nutanix has worked to make sure you can run workloads anywhere, and work with all these different providers, and put everything under a single pane of glass,” Lavi says. “We are making hybrid cloud engineers. This course gives people the skills to go into any organization and add value.” 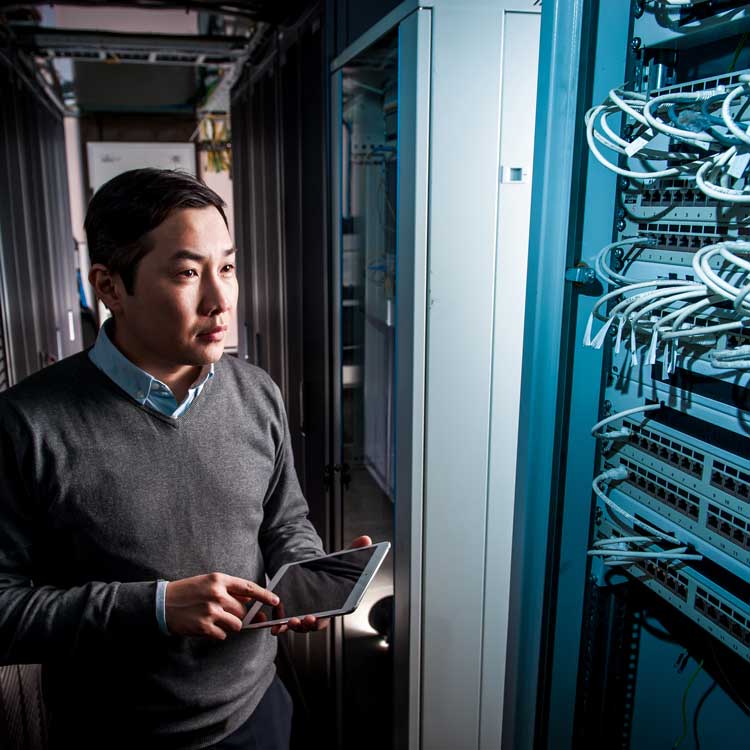 Rodríguez was initially worried that he wouldn’t be eligible for the scholarship, since the selection took place during a time when the U.S. government was imposing restrictions on Venezuelan government officials. Some U.S.-based tech platforms began blocking all users from the country, but then quickly lifted those bans.

“I didn’t think I would get in,” Rodríguez says. “I was really happy when I was selected.”

Rodríguez is currently at work on his second major project for the Nanodegree. While the course content itself has been useful, he says the highlight has been the opportunity to access Nutanix infrastructure.

“I have gained a lot of concepts that I didn’t have before,” he says. “I don’t have the means to have a Nutanix instance running on my own. It’s really advanced software, and I don’t have a machine with enough power to run it. It has been very cool to use these really advanced, powerful tools and do cool things with them.”

Rodríguez anticipates that he may one day have to leave his home country, at least temporarily, to reach his full professional potential. But he also wants to create opportunities locally for other software developers. He recently became a business partner in a startup freelancing agency, and he hopes to connect local professionals to opportunities that might otherwise be closed off to them due to language barriers or other limitations.

The Hybrid Cloud Nanodegree, Rodríguez hopes, will prepare him to embrace the challenges of his ever-evolving field.

“Most startups now start with the public cloud, and once they grow and gain more funding, they move to private, and eventually to hybrid due to the cost savings,” he notes. “I think the Nanodegree will allow me to stay relevant in the industry for many years to come, because I don’t see this stopping anytime soon.”