The financial services company modernized their IT to efficiently scale remote desktop technology and discovered that hybrid cloud architecture opened many new possibilities.

One of the oldest insurance companies in the U.S. knows what it’s like to grow financial services using next-generation technologies. The rising amount of data and the need to ensure the availability of critical applications led Penn National Insurance to embrace hybrid and multicloud IT approach. They didn’t expect to see such radical improvements across their IT operations, including saving money and time.

Founded in 1919, Penn National Insurance was created to help local farmers get more affordable worker’s comp insurance. Today, the company sells all types of insurance through its network of more than 1,200 independent agency operators located in 11 U.S. states.

“The Covid pandemic has been a great illustrator of how beneficial choosing the right technology is,” said Dan Morrison, director of infrastructure and operations at Penn National Insurance.

“We were fortunate that we had just executed our business continuity plan right before the pandemic hit. We were able to easily transition to a 100% work-from-home environment in just one day since we were already running our virtual desktops on Nutanix.”

Before moving to hyperconverged infrastructure (HCI) in 2019, Penn National Insurance empowered their employees to work from anywhere, using virtual desktop infrastructure (VDI) powered by a traditional 3-tier IT system.

“We wanted to go all-VDI for the company,” he said.

But it quickly became cumbersome and costly to scale. After the IT system grew to about 24 rack servers and dozens of different storage systems, the VDI environment became a “real bear” to manage, said Morrison.

That led him and Craig Wiley, senior infrastructure systems architect at Penn National Insurance, to explore software-defined solutions that were more integrated and easier to manage.

“We have a relatively small IT shop, and we can’t support the care and feeding of that type of infrastructure anymore,” Morrison said. “We needed to find an integrated solution that would be easier to administer ─ one that would eliminate the frustrations of managing all of those separate infrastructure silos for our VDI deployment.” 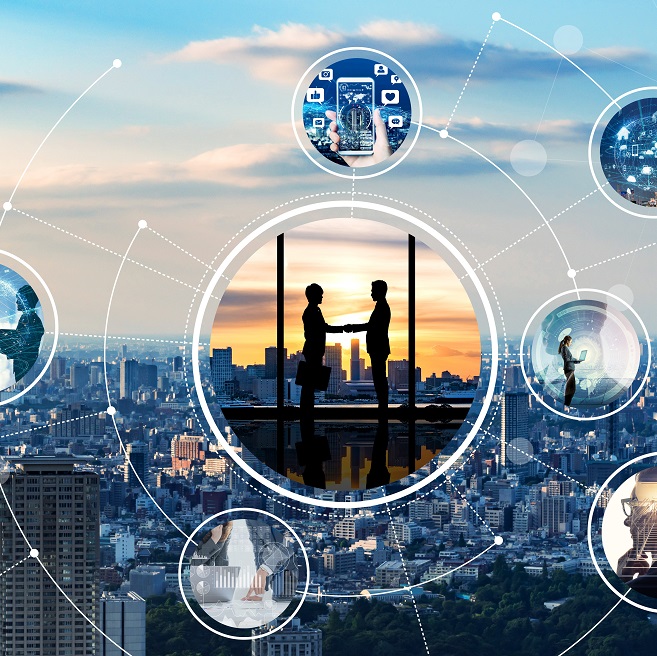 By 2021, they were operating a hybrid cloud IT operation that delivered virtual desktops to over 850 employees and 100 international developers across the company. Nutanix Clusters allows them to move applications and data from their private cloud to their public cloud on Amazon Web Services (AWS). With these capabilities, Penn National Insurance was able to simplify VDI management and re-architect its disaster recovery process.

Wiley said they completed all of the necessary testings for the AWS deployment in one day.

“Once we were convinced everything was working properly, we linked up our on-premises data protection cluster with our rapid recovery Nutanix Cluster on AWS,” he said. “In less than two hours, the desktops were on AWS, we turned them on, they came up, we reconfigured Citrix to connect to the desktops in the cloud, and our employees were immediately able to log in to their virtual desktops off-network.”

He said the Nutanix Clusters were easy to deploy, even on bare metal. They were able to use their existing VPNs and subnets, which made them simple to use and more secure.

Penn National Insurance’s primary data center is located in Harrisburg, PA, and everything is replicated nightly to the company’s co-location facility in Ashburn, VA while using Amazon Direct Connect for their networking between the data center and AWS. That’s a far cry from their older way of doing things.

“We had been backing up everything to tapes and storing them offsite for several years,” Wiley said. “If we ever had a disaster, we’d have to go to another site and restore those tapes on rented hardware. Needless to say, it would have taken several days before all of our systems were back online.” 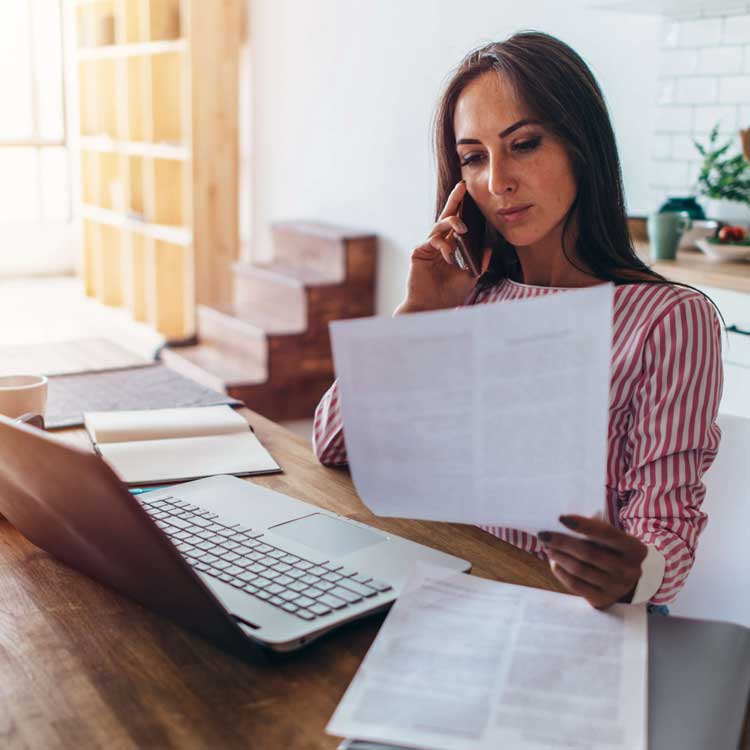 Now if a disaster strikes, they can quickly spin up Nutanix Clusters on AWS and bring up the replicated data in the cloud.

“Our recovery time has dropped from several days to under two hours,” Wiley said.

Moving to HCI and building a hybrid cloud operation with AWS brings better control over their budget and changes how they create new applications. Specifically, Nutanix Clusters eliminated all of the problems they had to deal with managing their traditional on-premises systems, according to Morrison.

“This technology can provide a vehicle for us to save dollars out of our DR plan,” he said. “It allows us to save capital money and get away from capital procurement.”

Wiley pointed to other kinds of savings. Managing their SQL database environment used to be a full-time job for an admin. Allocating storage, virtualizing the operating system, layering SQL on top of those systems, and configuring everything took at least a week in the 3-tier environment.

“With Nutanix Clusters and Nutanix Era, we can now configure everything in under 30 minutes,” said Wiley.

“If the performance is there and the cost makes sense, we will deploy in the cloud,” Morrison said.

Brian Carlson is a contributing writer. He is founder of RoC Consulting and was Editor-in-Chief of CIO.com and EE Times. Follow him on Twitter @bcarlsonDM