4 Things IT Pros Need to Know About Leadership

MIT lecturer David Niño says that leadership is an essential skill for technology professionals – one that can and must be learned.

When people think of a tech expert and a great leader, they’re often thinking of two different people. Apple co-founders Steve Jobs and Steve Wozniak are, perhaps, the archetype for this model – with Jobs filling the role of the charismatic, visionary showman and Wozniak working his technical wizardry behind the scenes.

But in fact, argues MIT senior lecturer David Niño, leadership is a skill set that is needed by many IT professionals, whether they’re heading up a Fortune 500 company, a small team or even a one-off project.

“It takes a team to deliver results, and good teams are really hard to build. If you can learn how to leverage human capability and human capital, you can deliver great technical achievements together.”

Niño is faculty director for MIT Professional Education’s Technology Leadership Program (TLP). There are four things he believes IT professionals need to know about leadership.

“It’s fair to say that the whole idea of leadership doesn’t always resonate with people that come out of a pure technical environment,” Niño said.

“They think of leadership as ‘management,’ something the bosses do. They say, ‘I love solving problems, and I don’t see myself doing the stuff that leaders do.’”

But this attitude is the result of a narrow view of what leadership is really all about. Niño said anyone can engage people around a compelling vision and move in new directions together.

In fact, a 2017 white paper published by the MIT Leadership Center found that the word “leader” held negative connotations for many MIT stakeholders, who associated it with qualities like ambition, self-promotion, and a hunger for power. And yet, the same report points out that the companies founded by MIT graduates have combined revenues that rival the world’s largest economies – suggesting that this “anti-leadership” mindset is actually producing a large number of highly effective leaders.

The white paper’s authors concluded that MIT encourages a “problem-led” style of leadership that focuses not on job titles and authority, but rather on galvanizing and guiding teams through solving interesting problems.

Many Non-IT People Struggle with Leadership

“Somebody will raise their hand and say, ‘I’m an engineer, I’ve never done a leadership class,” explained Niño. “I’m responsible for leading a team, but I’m introverted and conflict-averse. And then a few other people nod and say they’re the same way.” 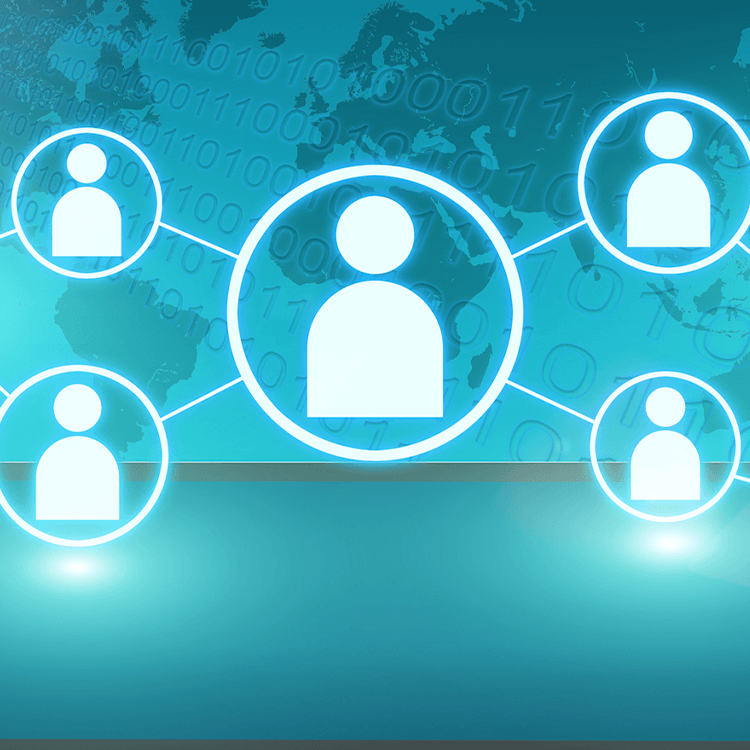 But Niño notes that it is common for people in non-technical fields to struggle with leadership, too. Gallup’s landmark “State of the American Manager” report, published in 2015, painted an eye-opening picture of the leadership landscape across industries. According to Gallup, only around 10 percent of people have “high talent” for management, and companies miss the mark on high managerial talent in 82 percent of their hiring decisions.

Leadership Skills Can Be Taught

Tech professionals have spent their lives learning “hard” skills about specific systems and processes, and they sometimes look with suspicion on courses or programs purporting to teach what they view as “soft” skills – things like creativity, motivation, collaboration, and – yes – leadership. But in fact, Niño has heard some high-level tech leaders refer to leadership as a “hard” skill. In this case, “hard” means not only that the skill is specific and able to be learned, but also that it involves challenging problems – things like trying to address poor morale problems, for example. 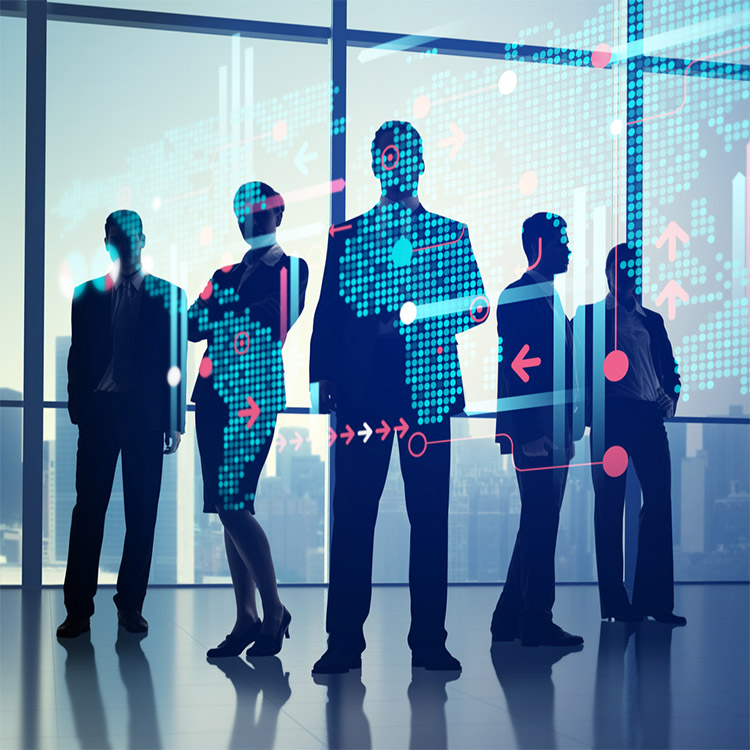 Although Gallup’s report mentioned the dearth of natural leadership talent, the report also emphasized that many people can lead at high levels if their companies invest in coaching and development plans for them. Niño said learning leadership skills isn’t about changing the fundamentals of someone’s personality. After all, some of Silicon Valley’s largest companies are helmed by people who aren’t known for their social graces.

“I think leadership, by definition, is not about a single person,” Niño said. “Without followership, there is no leadership, and the skills needed to bring the right people together to tackle problems successfully are highly developable.”

Tech professionals often think of their technical expertise as separate from their leadership skills – the familiar “Jobs-Wozniak” divide that exists in the popular imagination.

But Niño said that technical expertise is a critical component of leading in technical or engineering environments because this expertise gives leaders the credibility needed to gain followership.

In fact, “Explore and Leverage Emerging Technologies” is one of four pillars of the TLP program at MIT. The other three are: “Design and Deliver Technical Innovations,” “Lead and Manage Strategic Change” and “Lead the Human Side of Technology.” 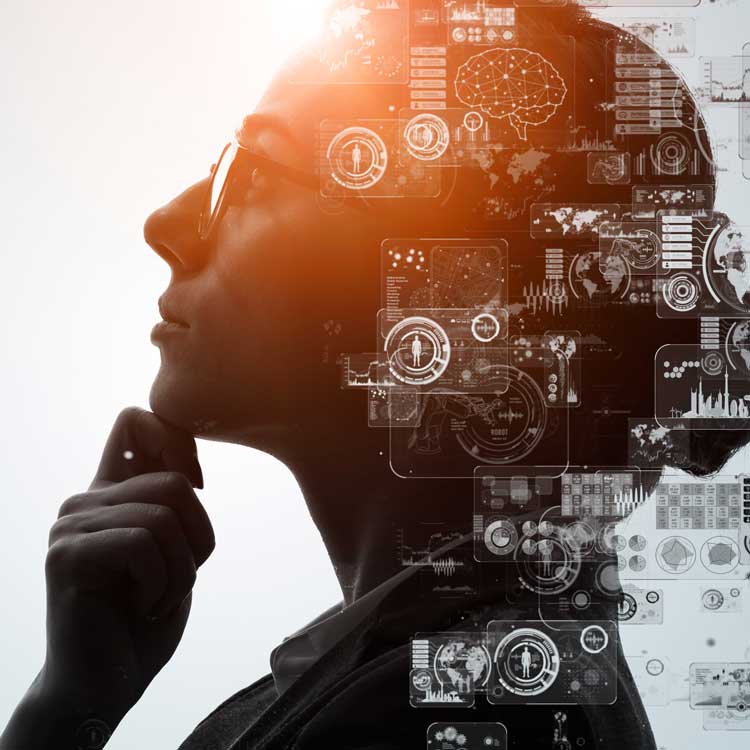 During the TLP program, Niño said students not only build skills around leadership and innovation, but also explore emerging technologies like big data, artificial intelligence, machine learning, Internet of Things, augmented and virtual reality, and blockchain.

“The program helps people to understand that leadership is something that anyone can step up to,” Niño said. “If you have valuable technical expertise, and a good idea that needs a team to deliver, then leadership training can help you make it happen – together.”

“Especially today, one person can’t know it all.”