Putting the right people in charge of change is the key to success, according to digital transformation experts Andrew Shipilov Nathan Furr. 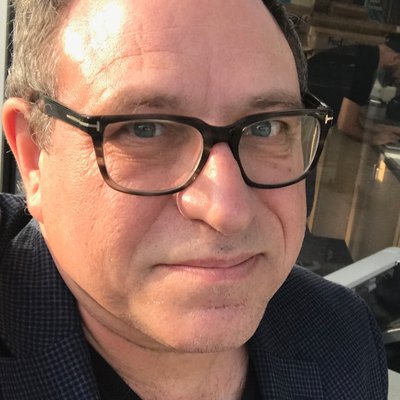 We’re living in a digital world – and working in one, too. As a result, more workers want to do their jobs remotely, and more companies are evolving in ways that will let them do so.

But remote working is only one objective of so-called “digital transformation.” There are innumerable others, including serving customers better, boosting productivity, stimulating growth and fostering innovation, just to name a few.

If there’s one thing larger than the potential breadth of digital transformation, however, it’s the potential impact. For that reason, naming the right person to lead digital transformation strategy is essential, according to Andrew Shipilov, professor of strategy at the graduate business school INSEAD, where he also is the John H. Loudon chair of international management.

Along with colleague Nathan Furr, INSEAD professor of innovation, strategy and entrepreneurship, Shipilov has spent the last five years studying more than 70 companies undergoing digital transformation. What they learned about how to drive a digital transformation can best be summed up in following strategic steps; to succeed, follow them like breadcrumbs to the right change champion.

In dozens of case studies, Shipilov and Furr found the same mistake that led to the same failure: putting an outside digital specialist in charge.

“Most of us are worried about digital transformation and feel we may not fully understand it,” Shipilov said. “Thus, our intuition is to hire a digital guru and put them in charge.”

But companies’ intuition can lead them astray. Although technical talent is a definite must, Shipilov and Furr warned that top technical talent often has been developed in an environment that’s very different from that of an established enterprise. Leading digital transformation can stump those who’ve never worked anywhere that needed it.

“The ‘digital guru” likely comes from a digital native like Amazon or Google,” Shipilov explained. “They tend to take for granted that they were part of a complex machine that was born digital. Preaching fire and brimstone about how no one gets it alienates the organization.”

Indeed, their unique pedigree means tech experts often lack experience in change management, and frequently become impatient with executives and teams who don’t seem to “get” digital. Brought in as leaders, they may be seen as outsiders, akin to the management consultants whom employees so often meet with skepticism and resistance. Even if the newcomer is right, therefore, they typically lack the organizational capital to influence employees or inspire adoption.

“The myth of digital transformation is that it’s about a total radical re-envisioning of the company – e.g., becoming Google,” Shipilov said. “For 97% of companies it isn’t. Instead, it is about two things: How can I use digital tools to transform the core to serve customers better? And what new opportunities – new products, markets, business models – are available to me in a digital world?”

Moreover, Shipilov and Furr observed that outside experts chosen for their digital fluency typically weren’t vetted for proven skill at the core task: change management.

“Digital transformation is as much about organizational change as it is about technology,” Shipilov said.

As co-authors of multiple books and Harvard Business Review articles on transformation and management, Shipilov and Furr have a good sense not only of who fails in the digital-transformation driver’s seat (e.g., tech gurus), but also of who succeeds – individuals who check the following boxes:

A good leader isn’t enough; to succeed, he or she also needs an effective team, according to Shipilov and Furr, who said the best leaders bring in outside digital experts to work beneath them. Although they make terrible leaders, such experts are critical team members.

“They didn’t put them in charge,” Shipilov said of the successful leaders he’s studied. “Instead, they led them to success as part of their change process.”

Like their leader, incoming digital experts must be humble and willing to learn outside their field of expertise; in exchange, they’ll have an opportunity to be part of a five-star turnaround team whose seasoned leader has the inside leverage, company-wide respect and successful track record to succeed—which could set them up for future opportunities to lead their own transformation projects.

“If the digital guru could come in, humbly try and understand the organization and how decisions get made and then leverage a thoughtful change process, they could succeed,” concluded Shipilov, who said tech-savvy team members should be as eager to learn change management from the leader as the leader is to learn digital approaches from them. When they are, the end result can be that rare and magical outcome: Everybody wins.

Paul Boutin is a contributing writer in Los Angeles. He has worked at nine tech startups and written for several national publications. Contact him on LinkedIn or Twitter. 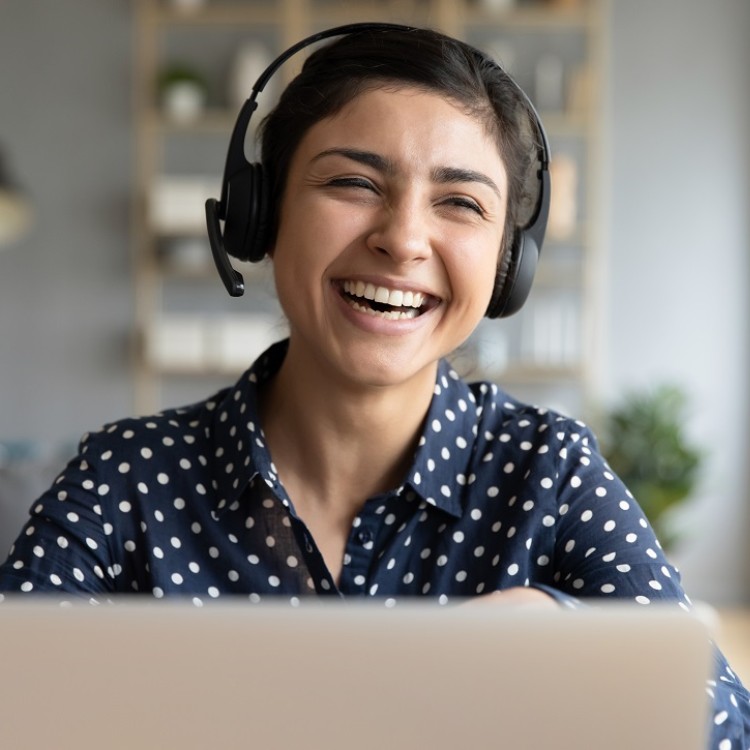 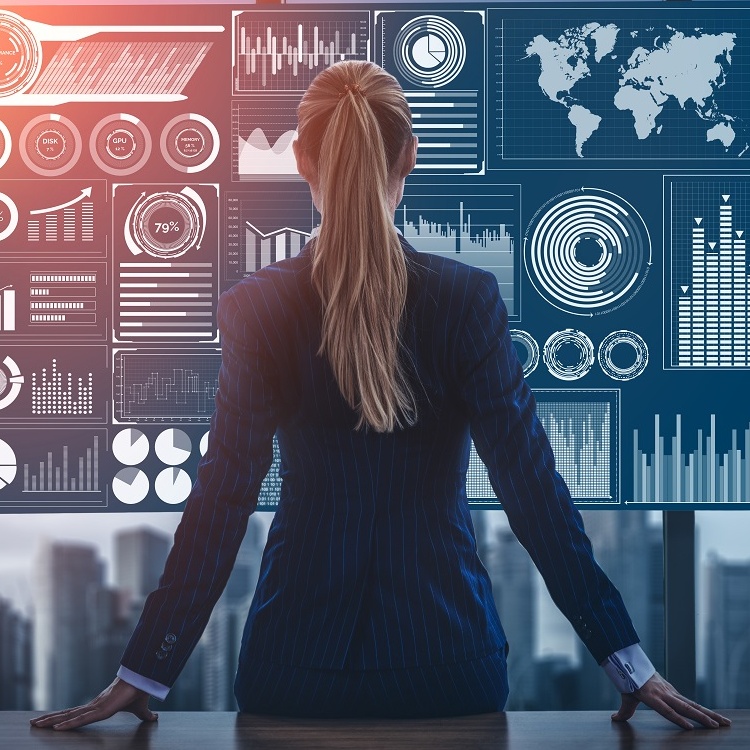 5 IT Trends Every Business Manager Must Know 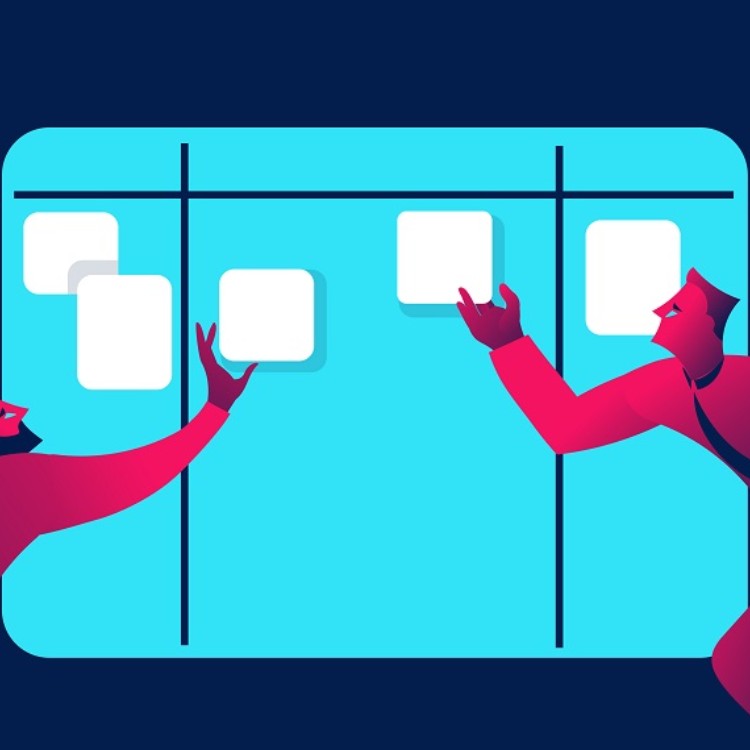