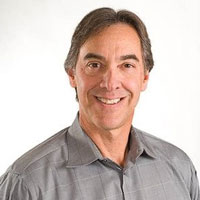 Most organizations' digital transformation efforts aim to accelerate innovation. That of their key objectives is to develop and deploy new services and products faster than the competition. As more than a few enterprises have discovered, the need for speed often collides with traditional application development habits that exist in their business culture.

Enter cloud native, widely regarded as the next big thing in development and innovation. Cloud native is altering the way IT leaders think about developing and deploying applications because the underlying IT infrastructure is abstracted, so the app can run on servers, virtual machines and public or private cloud. Reports show this new approach is more tightly aligning development efforts with business goals.

Simply put, cloud native is an approach to building essential applications that totally exploits the cloud computing models so familiar to organizations today.

"These apps are loosely coupled, meaning the code is not hard wired to any of the infrastructure components, so that the app can scale up and down on demand and embrace the concepts of immutable infrastructure."

Various technologies sitting atop cloud native platforms are used to create applications built with services packaged within containers. These containers allow developers to bundle software, along with everything needed to run it, into a single executable package. Containers require fewer system resources than traditional development environments because they don't include operating system images, explained Mark Lavi, DevOps solutions architect at Nutanix. 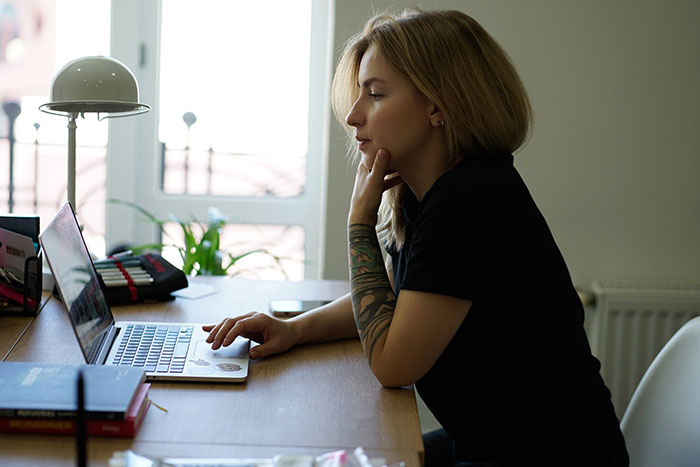 He said developers can also tap into community expertise, find efficiencies and focus on the value differentiated part of their work.

"Combining code builds and cloud native services with container delivery confers a multiplying effect," Lavi said. "It means developers can code more efficiently. They can build artifact reuse and rapid delivery. This keeps developers coding on their laptop without worrying about infrastructure operations."

Volkswagen Puts the Pedal to the Metal

Volkswagen Group, the world's second largest automaker, put cloud native into practice. Innovating and speeding the delivery of customer-facing applications became a priority as other automakers were undertaking their own digital transformation efforts. Yet development in the company's enormous, heterogeneous environment was labor intensive, fraught with manual operations, and very slow.

"It became imperative we had to deliver a next-generation cloud platform to speed up delivery of our IT infrastructure," said Mario Müller, corporate director of IT operational services and infrastructure technologies, in a case study written by Mirantis, an open source company.

To accelerate development, IT leadership determined Volkswagen needed a flexible, cloud native platform on top of which it would build solutions to automate and unify workflows. At the same time, this platform had to still connect to legacy systems that housed mission-critical data.

Volkswagen opted for an open source, private cloud platform, in part to avoid infrastructure vendor lock-in. This cloud native platform was designed to give ubiquitous data access to Volkswagen's 300,000+ employees, including its development teams, as well as to suppliers, partners and customers.

For decades, organizations have struggled to more tightly couple all application development efforts with business goals. That's perhaps the single most valuable feature of cloud native.

"This has led to the rise of Platform as a Service (PaaS) experiences," he said "It's driven by cloud native technologies, where developers consume on-demand facilities on dynamic infrastructure."

"Production deployments and operations are merely another variation on the same scenario," Lavi said. "The traditional silos between development, staging and production environments and teams no longer need apply."

By enabling automation and developer collaboration throughout the development process, highly prized staff is freed from much of the drudgery of old-school development and can focus on more strategic tasks. These include building more intuitive customer facing applications, hopefully ahead of the competition, which in turn drives more revenue and profit.

Bill Laberis is a veteran IT writer and for 10 years was editor in chief of Computerworld.

Feature photo by Pixabay from Pexels.