How automation frees IT professionals from essential but time-consuming tasks so they can devote more attention to building the future. 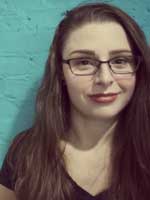 Cloud computing is critical to business operations, and it’s introducing new IT automation practices that are helping companies shift resources from maintenance activities to those that build real value for the business. According to Greg Smith, vice president of product marketing at Nutanix, automation is used in a growing number of essential functions across enterprise IT.

“Automation is freeing all types of IT professionals from essential but time-consuming tasks so they can focus more attention on what’s needed in the future,” said Smith.

One of the benefits of automation is that it can manage how companies utilize the hybrid cloud and multicloud operating models. It consists of a mixture of both public and one or more private clouds that have some interoperability between them, including the ability to lift and shift applications between clouds. An organization can choose to keep a particular application in a public cloud initially, then switch it to a private one later.

"When one builds a hybrid cloud, the organization gets the benefit of optionality,” he said. “But you also want automation to help manage that optionality. For example, automating workload placement decisions based on real-time assessments of cloud costs and/or performance SLAs (service level agreement).”

Applying automation like this helps to allow IT workers to spend less time making manual adjustments to available resources and deciding which applications to host where.

Smith pointed out that the benefits of automation in the cloud do not merely extend to application provisioning.

"It's one thing to provision an application into a target cloud," he said.

“I may also need to scale resources up or down to meet changing IT and business conditions. For example, can the system automatically provision new front-end web servers to handle traffic spikes? And, can automatically update the software in that environment and continuously monitor the security of an application.” 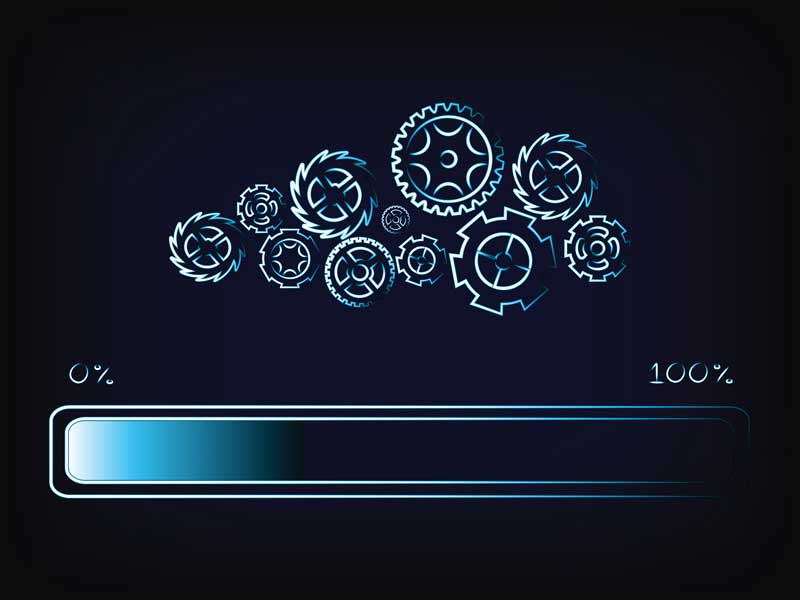 He said automation is critical for running an efficient hybrid cloud.

“Automating infrastructure – from provisioning, scaling and updating standpoint – helps IT teams get a better grip on their end-to-end IT operations,” Smith said.

He said even applications require automation.

“An application needs to be managed throughout its lifecycle.”

Automation reduces the time IT pros are required to spend on these needs. It also can reduce the likelihood of costly errors.

Most companies want to keep IT costs as low as possible, but sometimes a runaway cost occurs before anyone realizes it. Smith said this is another area where automation can help.

“For example, a business can monitor the real-time costs of running an application in a specific cloud, using a specific instance type,” Smith said. “If their costs exceed the established budget or certain thresholds are exceeded, the application can be migrated to a different cloud, or type of instance, with better economics for that particular workload.

Security and compliance are often top concerns for IT teams. If an application does not meet compliance or regulatory mandates, a company may incur substantial risk. Smith sees automation helping with that aspect, too.

He suggested questions that IT managers should ask: "Can automating compliance monitoring make each application meet the regulatory requirements for my industry, such as PCI-DSS in retail and ecommerce environments? And if I see vulnerabilities or applications are out of compliance, can I quickly remediate? Am I able to address shortcomings for that application and apply data encryption or enforcing strong authentication mechanisms?"

Tech Unlocking the Future of Work

He points out that with automation, the business can become more efficient and reduce liability because machines can react much faster than humans.

One of the main reasons why companies choose to automate is that they want to enable their workers to do more valuable things with their time. Automation frees an organization to do what it's meant to accomplish.

"It frees up scarce resources so teams can focus on making better applications and services,” Smith said. “They are free to provide better experiences for customers and users. They can make sure the business meets certain service level agreements and deliver services to market in compressed timeframes," he said.

By letting automation take care of the underlying infrastructure, IT resources can be deployed to higher-value activities for the business.

Businesses that want to implement automation must do so by making informed technological decisions. Finding the right things and ways to automate requires a whole-system analysis.

"Any company can claim to employ automation, but you really need advanced machine learning built into an IT solution so that it can learn what applications need based on historical patterns," said Smith.

Smith also asserts that companies should pursue automation for the cloud from the start, and not as an afterthought.

"Automation can’t be bolted on after the fact," he said. "It's extremely hard to retrofit.”

He said that’s why automation needs to be built-in natively.

“Because only then can you truly start to automate all the hundreds of manual steps and tasks that have defined IT over the last generation. All of which need to be taken care of by machines, so that the human talent can be redeployed.

HCI Foundation for IT Automation

Before a business decides to automate IT, they need the right foundation. Smith said IT systems running hyperconverged infrastructure is the way to go.

"HCI really embodies the notion that even complex operations can be simplified to a single click,” he said. "But you also need the right HCI software, one that views automation as a minimally viable requirement for next-generation data centers.

"It just speaks to how fast and how dynamic IT is today,” he said.

“If you were dependent upon an IT admin for everything that has to happen or change in a data center, it's difficult to move the business forward,” he said. “So, in the same way manufacturing becomes more automated, we’ll see the same sort of modernization, the same sort of clamoring for efficiency that occurs in enterprise IT as well."

It’s only a matter of how fast automation moves into an IT organization. Increasingly, IT teams need to adjust to changing customer needs. For many, using automation to create efficiencies is already paving the way to success.

Kayla Matthews is a tech journalist and writer whose work has been previously published on IBM's Big Data Hub, WIRED, The Week and Information Age, among others. Find articles on her personal tech blog Productivity Bytes.