In change-resistant Italy, two guys built a team to help businesses modernize their IT systems with software-defined, hyperconverged infrastructure and services.

To most people outside the country, Italy evokes the delight of pizza, pasta and mandolino. But for Alberto Filisetti and Christian Turcati, their country, which is steeped in tradition with a diverse mix of regional dialects and cultures, is a place where change doesn’t come easy.

Before the devastating coronavirus hit Italy, Filisetti and Turcati spent five years helping businesses and organizations modernize their IT with enterprise cloud technologies. They started out as two guys driving demo gear to potential customers. They drove to far-away regions up, down and across Italy. Soon, the Nutanix Italy Country Manager and Senior Manager of Systems Engineering were so successful that they built a team that is accelerating the digital transformation of hundreds of businesses and organizations in the country.

“We are just scratching the surface,” said Filisetti, who at a very young age knew he wanted to be a technology salesman.

Filisetti started at Nutanix in 2014 as a contractor. He was alone in Italy, a one-man band with a truly mobile office: his car.

“It was not easy,” Filisetti recalled, “We had no office in Milan or Rome.”

Five years later, Filisetti and Turcati built a strong presence throughout the Italian peninsula. There’s uncertainty about how things will change after the country recovers from the COVID-19 tragedy, but these two resilient and affable men will rely on their customer-first modus operandi to help companies and organizations embrace a software-defined future.

“It will be a challenge because we're used to running out to visit a customer, have face to face meetings, lunch, dinner, but now we'll find other ways to stay connected,” said Turcati, reacting to how COVID kept everyone home for an extended period. “It's in our DNA to build trusted relationships.”

In a Tech Barometer podcast interview, Mario Morales, program vice president for semiconductors and enabling technologies at International Data Corp. (IDC) explained the impact COVID-19 is having on the semiconductor industry, which affects so many aspects of daily life. An expert on technology for more than 25 years, Morales talked about shifts in the chip sector in 2019, the rise of telecommuting as the pandemic spread, and the prospects for industry growth over the course of 2020.

The Semiconductor Industry Before the Pandemic Hit

The semiconductor industry limped into 2020 with only modest growth prospects. Morales noted that demand for semiconductors had surged in 2018 as enterprises and cloud services ramped up their hardware purchases. That created oversupply in 2019, which drove a 12% decline in the overall semiconductor market. Consequently, analysts expected year-of-year growth of about 2%, he said. 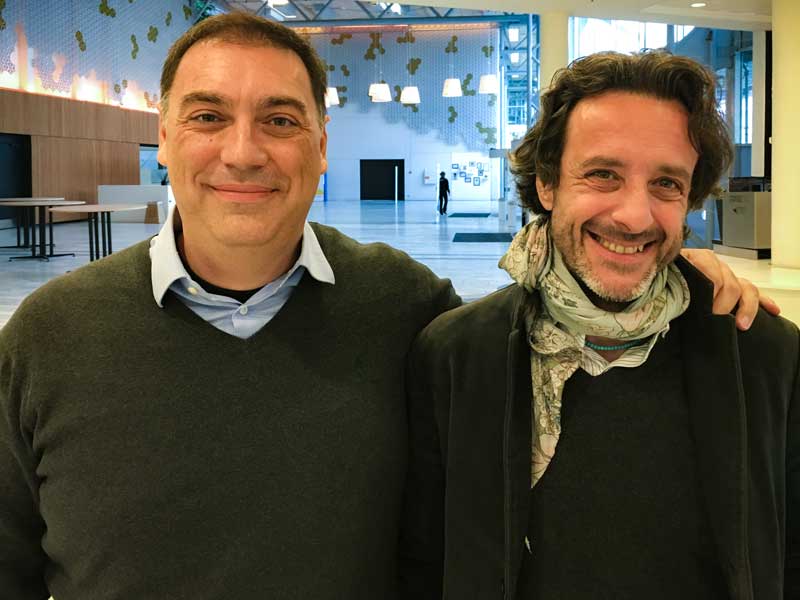 Then came the coronavirus. In February 2020, travel bans, quarantines and stay-home edicts started interrupting supply chains, though conditions in China started to improve in March after the nation shut down entire cities like Wuhan, the epicenter of the original outbreak.

“Keep in mind that China is the largest consumer and supplier of PCs, smartphones, automotive and tablets,” Morales said. With China driving a third of the global semiconductor market (about $130 billion in 2019), anything tripping up microchip sales sends ripples through the global supply chain of computing components and devices.

To slow the epidemic, China brought commerce to a halt across a wide swath of the country. Social-distancing emptied the streets of Wuhan, population 11.1 million, and would do much the same in Europe and the United States within weeks.

Anybody who could work from home soon got the opportunity. Around the offices of IDC, remote work was already becoming much more popular before the pandemic.

“We're dedicating a lot of research to that space just because we are seeing a shift in the way work is done, especially as more and more folks are remote,” Morales said. “At IDC, over a third of our employees before this crisis were already operating remotely.”

One Friday evening, Filisetti left a Nutanix demo box with a customer, intending to return after the weekend to show how it worked. Unexpectedly over the same weekend, he noticed that the customer was able boot the machine on his own, with no training.

“He started from scratch with the help of YouTube videos,” Filisetti said with a lasting sense of surprise. “That was fantastic. That’s when I knew this technology was going to be disruptive”.

In Italy there are 20 regions, each with its own cultural trait.

“At the beginning when someone asked me who is our biggest competitor, my answer was ‘our culture,’ because change in Italy is not easy.”

Turcati described how crucial it was to bond immediately with potential customers who came from different regions.

“At the beginning we were just a few guys that would travel everywhere,” he said. “We wanted to create friendship with our clients, so we decided to hire people with local content who had a strong knowledge and connection with our local customers.”

Filisetti tells how vital it was to have agents able to speak local dialects.

“If, for instance, you go to sell in the northeast of Italy but you do not speak the local dialect, forget about selling anything,” he said. “You cannot. They do not trust you.”

To overcome resistance to change, Filisetti and Turcati focused on relieving the pain points of managing traditional infrastructure. Potential customers were resistant at first.

“A Mediterranean country with strong traditions, Italy tends to stick with what is rooted and part of its daily life,” Turcati said. “It is probably for this cultural trait that when it comes to high technology people in Italy try to stick with what they are familiar with.”

He said it was a battle between sticking to traditions and embracing a new way of thinking, but they were well equipped to win over resistance.

“Nutanix platform is so flexible that customers can do what they want at the time they want,” Turcati explained.

Although it was known more as a virtual desktop infrastructure (VDI) company when Filisetti joined Nutanix, he said VDI was not the most common product sold in Italy.

“People in Italy…either they continue to use a traditional architecture, or they change completely,” he said. “Nutanix is the driver of these changes.” 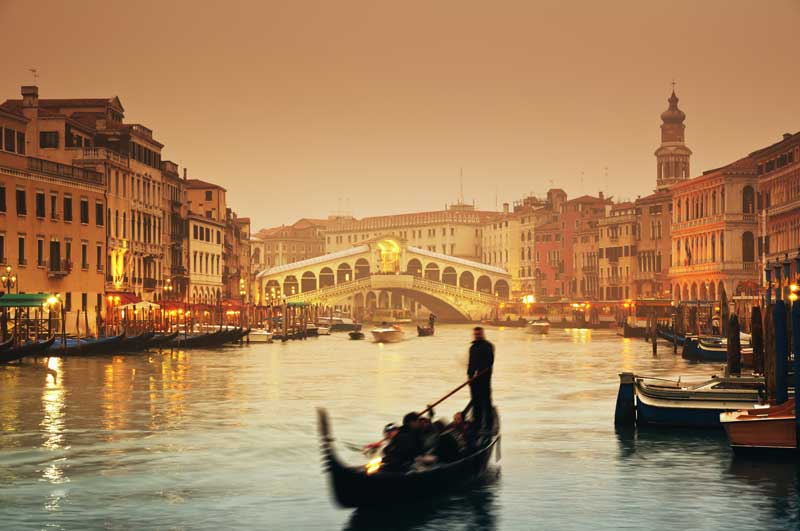 Looking back, Turcati recalled transporting a Nutanix machine on a black gondola in Venice, where a customer was waiting.

“That was historic!” he said. “An unforgettable scene.”

As the software improves and evolves to bring new capabilities, the Italian team is showing customers how they can run all workloads on Nutanix and manage their hybrid and multi-cloud systems.

“We've got so many solutions to bring to customers,” said Filisetti. “We just started the game. We can only be successful…if we find the right people and the right talent. That's the secret.”

Turcati said that’s not so easy. They need new people who bring personality and can build trust: people with the light in the eyes, who share the same values and principles as the Nutanix Italy team.

“It's about driving a change,” Turcati said. “Customers fall in love with people more than technology.”

Being pioneers in Italy and pushing beneficial change is thrilling for Filisetti and Turcati.

“We need to take the hand of the customers and bring them on this journey together,” said Filisetti.