IDC analyst Kitty Fok explains how technologies and consumer behaviors in China are shaping the global economy after COVID-19 in this Tech Barometer podcast segment.

China’s economic transformation has been among the most significant events in recent decades, studied in-depth within and outside of China by economists, analysts, sociologists, historians and experts across different fields. That’s exactly what managing director of IDC China, Kitty Fok, has been doing for 20 years.

In a three-part Tech Barometer series recorded in April 2020, Fok explains findings from her annual report, which showed China's economy in the first quarter of 2020 fell 6.8% compared to Q1 2019. She said this is the first time China's economy shrank since the government began sharing that data almost three decades ago. 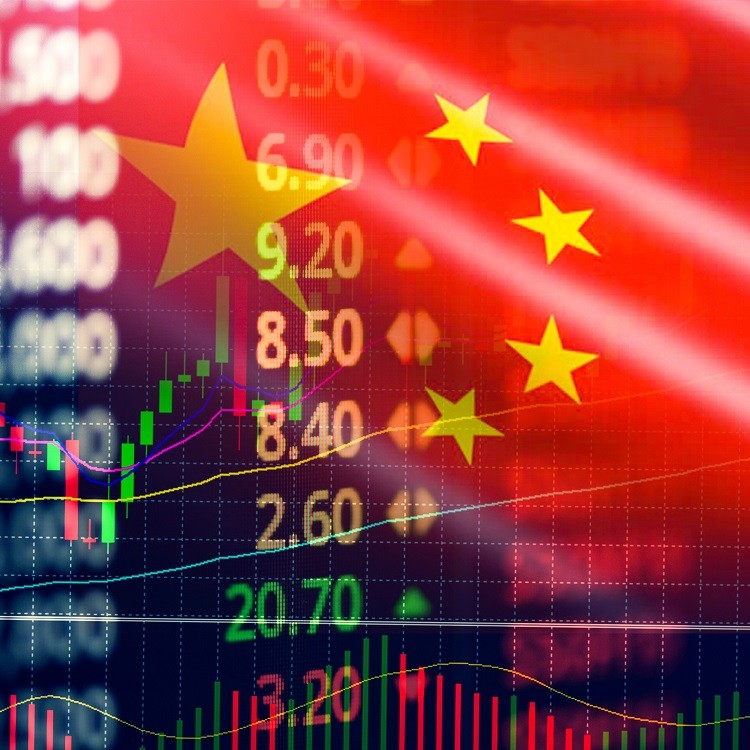 In this third segment (first released June 17, 2020), Fok shares explores how technologies and consumer behaviors are shaping the future. She explains the confluence of major changes she sees and what industries will come out of the COVID-19 crisis stronger.

COVID-19’s Impact on the Tech Industry in China 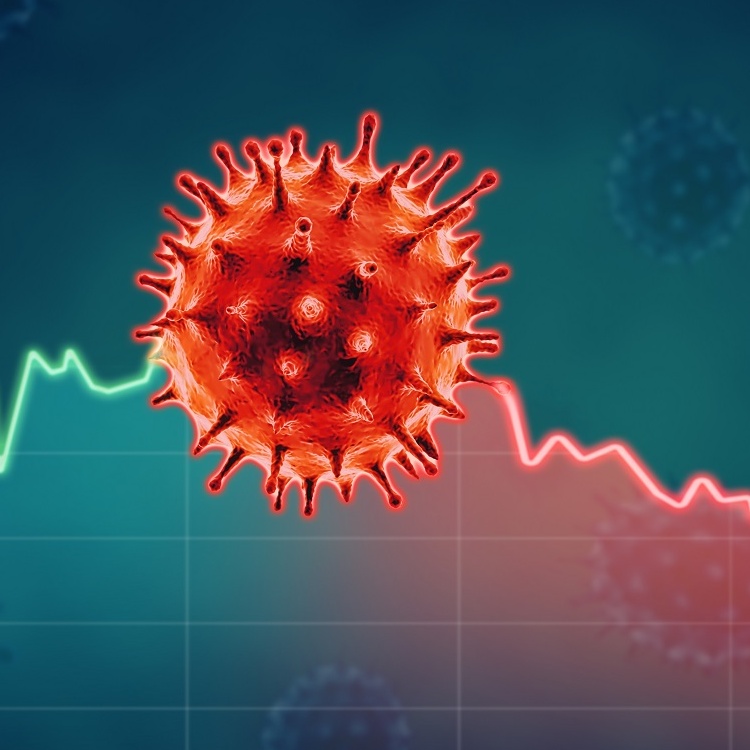 Jason Lopez: China’s economic transformation has been among the most significant events in our lifetime, studied in-depth within and outside of China by economists, analysts, sociologists, historians and experts in other fields.One researcher we talked to is Kitty Fok, the managing director of IDC China, who’s report earlier in 2020 was entitled, “Impact of COVID-19 on China's Economy and ICT Market.” We turned to Kitty to learn how a veteran technology and business analyst explains the impact of COVID-19 and how things are changing rapidly across different industries and agencies. She’s had her eye on China for 20 years and finds herself amidst a confluence of major changes.

Let’s start with her first point, and take a look at retail.

Kitty Fok: Within the retail industry, if we actually put it into three different subsegment when you say more restaurant or department store for fashion or general stuff. And then the second segment is more like the supermarket that provide the food that we need. And the third is actually online with delivery. It's interesting isn't it?

Jason Lopez: As China’s market economy has developed, consumer consumption has been central to the country’s growing GDP. Research shows that retail leads the way. Data in 2018 from stores in Beijing suggests clothing sales leads the overall growth rate of all retail categories. Kitty says because of COVID-19, retail, which along with the garment industry includes things like restaurants, is looking at leveraging technology to survive beyond the pandemic, especially because she and her team see indications from Chinese retailers that they expect a permanently changed environment. It started in January and February when restaurants and department stores had to close.

Kitty Fok: It was a drop, between 80 to 90%. Supermarket is similar to last year, but the specialized online food delivery company, they actually grow between three times to 10 times from last year. It will become one of our new normal. Um, you probably heard about, uh, online delivery for um, electronics product, um, closed and things like that. But now because of covet 19, that's an increase of the whole, uh, fresh food delivery. Um, and because of that, the company need to actually change the method as well. Content, this delivery. Um, they need to monitor Effie div, lift delivery, person's temperature. So they have a system to capture it. Um, some of them, they start to um, track to see whether they are using drones or robots for the last mile delivery. So like hospital, they're actually having a robots to deliver food for each patient in the hospital. So this is what we see. Yeah, it's interesting. Isn't that.

Jason Lopez: Another area Kitty and her IDC team have been watching: the government’s communication.

Kitty Fok: The whole thing is really about how the government can act together, what they need to do to develop a better communication system. So what we expecting, um, after covert 19 is that the government needs to be more intelligence. They need to have a more robust system to communicate. I make sure that inflammation is trustable, the whole future of trust. Um, because one of the thing, um, happened before was that the government kind of a bit slow to, um, we realize that the whole issue of this fibers, so they need to have a system to understand like how important it is so that they can escalate to all the senior, uh, government to make the right decision faster.

Jason Lopez: China has made a commitment to aggressively develop smart cities. COVID-19 has been a game changer, affecting how cities are thinking about things like transportation, population growth, technology and city services.

Kitty Fok: So one of the issue we see with COVID-19 is that the organization was moving too fast. People leave in the tier one tier two city, they are very crowd. It's like they move so fast to move to the tier one tier two city. So the people will be fairly close to each other. So when the outbreak happened, in fact, very fast to everyone in the same city. So what we expect to see is that the government start to look at not only one city, but a cluster of the city. Not only just Beijing, but greater Beijing without adjacency city. So that stopped to develop them and then have the people actually spread out.

Jason Lopez: When the pandemic began in China, the country’s national health insurance agency starting covering telehealth, it accelerated the country’s digital healthcare transformation Doctors have been able to see as many as 100 patients a day with telehealth technologies.

Jason Lopez: China’s biggest companies are learning to be transnational, to develop supply chains outside of the country.

Kitty Fok: Manufacturing companies start to look at not only China, but multiple factory around the globe so that they can really balance about the supply.

Jason Lopez: Many Chinese companies see their future competitiveness not in terms of volume and pricing, but aspire to do business on terms with western companies - making quality products, building brands, and vying for market leadership. What we’re witnessing is the largest transition economy the world has ever seen.