How one nonprofit is using technology and ingenuity to bridge the digital divide. 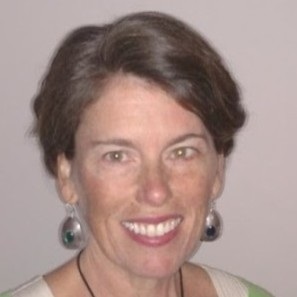 In 2018, Cleveland was ranked the fourth worst internet-connected city in the United States by the National Digital Inclusion Alliance. Among the 18.1 million households nationwide that lacked access to broadband internet, 13.6 million were in cities like Cleveland, where more than 1 in 4 households have no internet connection. Not surprisingly, most of those households are in low-income communities where the majority of residents are people of color.

The connections between income, race, and internet access became clear when COVID sent schools and businesses into quarantine. A few truths were laid bare about living without a fast, reliable internet connection:

It’s no wonder the internet is now considered by many to be the fifth utility, and why the work of DigitalC is so necessary.

DigitalC provides people with affordable high-speed internet, access to resources for training and devices, and an inclusive, shared space for community engagement and innovation. 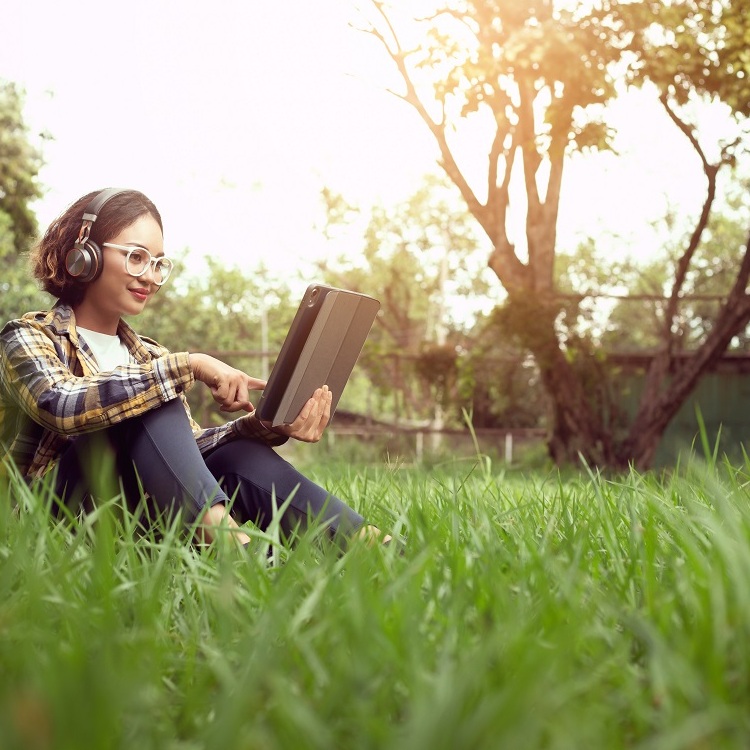 This small nonprofit is fostering digital inclusion for residents in low-income and economically underserved neighborhoods throughout Cleveland. According to Dorothy Baunach, CEO of DigitalC, “Too many Cleveland neighborhoods suffer, with more than half of households in our poorest neighborhoods operating entirely without broadband connection.”

She describes access to high-speed internet as both a public infrastructure issue and a public health issue, “as important as water for frequent hand-washing.”

Making access affordable is critical. Nationwide, only 62% of households earning less than $20,000 a year have broadband versus 85% of those with earnings over $75,000. Through partnerships with local health care centers, schools, banks, and neighborhood organizations, DigitalC provides broadband access for as little as $18 a month. That’s a fraction of the U.S. national average, which ranges from $50 to $123 a month, depending on the type of service.

Affordable access only matters if the speed of the connection supports the applications people need to work, learn, and participate in their community virtually.

In Cleveland, many neighborhoods rely on service as slow as “dial up,” if they have any service at all. A DSL service, delivered via telephone lines, can be as slow as 5Mbps. DigitalC targets speeds of 50Mbps for downloads and 20Mbps for uploads.

“It’s not blazing fast, like the connections you can get from a cable provider, but in most of the areas DigitalC is in, there is no cable provider,” said Braden McGrath, DigitalC’s systems engineer.

“We here a cable provider exists, they have digitally redlined entire sections of Cleveland because they think they’re not going to get any profit.” 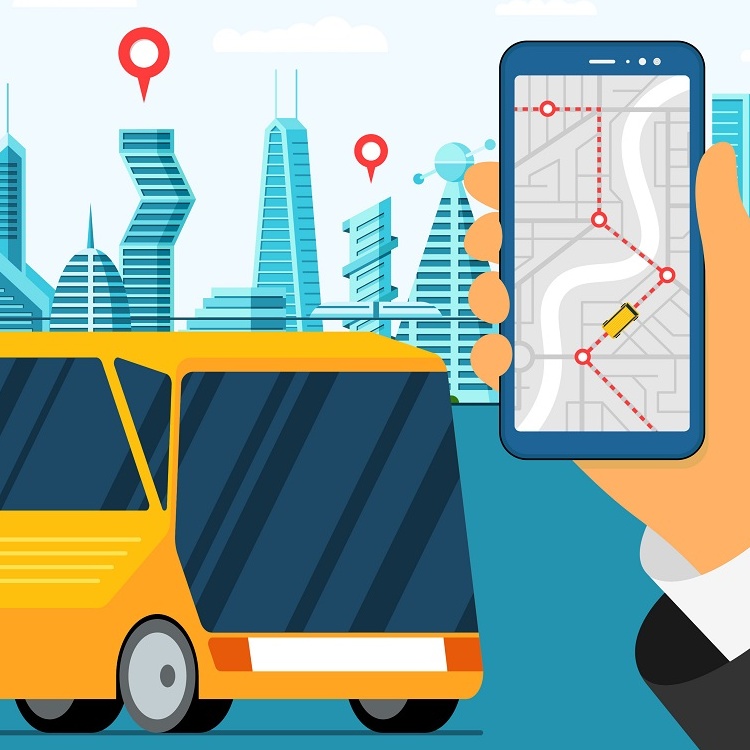 “Most wireless internet providers are out in open settings where there are acres of land and landowners don’t mind putting up a massive tower to get a Wi-Fi connection,” said McGrath.

“In a city, there are so many restrictions, it’s a difficult challenge. And doing it as a nonprofit is even more difficult.”

A Blend of Technologies Solves the Problem

Customers of DigitalC get connected through the organization’s use of existing fiber optics and strategic installations of Millimeter Wave (mmWave) and Wi-Fi technologies.

“mmWave technology behaves like fiber optics travelling through the sky,” said MacGrath. “Unlike fiber optic cables, which are buried underground, expensive, and difficult to install, mmWave and Wi-Fi address the problem from above.

McGrath says mmWave provides a focused type of wireless access, almost like a laser beam. The technology is named for the distance between the peaks of the wavelengths themselves, a single millimeter on an oscilloscope graph.

“When we want to light up a neighborhood where we don’t have fiber or don’t want to pay to piggyback off another provider,” he said, “we use mmWave technology.”

“The beauty of mmWave,” says McGrath, “is that it’s focused and directional so it doesn’t bleed outward widely like the other technologies.”

Avoiding overlapping frequencies means there’s no interference, which is a big problem when you have too many Wi-Fi networks all running within a limited and crowded bandwidth, generally 2.4Ghz to 5Ghz.

“Anyone who has ever lived in a city or apartment knows that when you see 10, 20, 100s of wireless networks, you are going to have interference problems,” McGrath said.

Wi-Fi does have benefits over mmWave. For one, “Wi-fi can be pushed through a leaf,” said McGrath, “whereas a leaf can stop mmWave. Leaves are a real problem in Cleveland, which is known as the Forest City.”

To overcome this challenge, DigitalC uses a mmWave and existing fiberoptics to reach neighborhoods. Once there, they can use a 5Ghz Wi-Fi connection to point to and connect multiple houses. The organization is also working on an initiative to place mmWave equipment on top of light poles and other locations that keep it below the tree canopy.

mmWave technology is primarily used as a backhaul that aggregates the traffic from one tower and fires it back across the city to another location where DigitalC has fiber.

McGrath himself is laser focused on building the backend systems for DigitalC. When he joined the nonprofit in October of 2020, they were running billing and reports on outdated cloud virtual machines. And, although they had data-center space, they were paying monthly fees for the cloud servers.

“Having an internal network and the cloud separate from that network makes reporting, statistics and managing the equipment much more difficult,” McGrath said. “It’s easier for us to have it all local in a data center.”

DigitalC chose to work with Nutanix to build out their system, in part, because McGrath “likes the fit of the product and that it’s based on open technologies that are easy.”

Thanks to high speed connections delivered via mmWave, McGrath will soon have the data he needs to monitor and demonstrate the performance of DigitalC’s internet service. For this small nonprofit and thousands of people in Cleveland, things are definitely looking up.

Alice Ruvane is a writer and content creator whose work has contributed to communications initiatives for fortune 500 companies and small nonprofit organizations. You can find her on LinkedIn or on one of Western Maine's many hiking trails, happily wandering with her husband and dog.