Through high-flying surveillance, they are optimizing farms and help improve crop yields.

The 10,000-year history of agriculture, which first began with the simple act of gently moving aside some soil and dropping in a seed, is being reshaped by a new kind of technology. Today, farmers are using drones to capture a bird’s eye view of crops and digitize farming processes.

“Drones are giving us real-time situational awareness, getting information that you need when you need it,” said Brian David Johnson, a futurist and writer for Successful Farming Magazine.

Unmanned aerial vehicles collect massive quantities of data with greater speed and efficiency than ever. When connected to cloud-computing, these data technologies inform farmer’s decision-making on everything from hydration to pest control, planting and harvesting times.

Drones can help monitor everything from crops to nurseries and cattle. Aerial imagery can be used for natural disaster insurance. With drones, research and development groups can bring new seeds and chemicals more swiftly to market, according to Johnson.

“Drones give you a real-time understanding of your crops and all the different knobs that we have to turn in agriculture to increase yield, safety and productivity,” said Johnson.

Farm and ranch acreage can often number in the thousands and these flying computers can whizz over sprawling fields much faster than a farmer can walk or drive to view crop conditions. Drones also carry a variety of cameras that provide higher spatial and spectral resolution than satellite imagery, according to Dr. Bobby Vick, Director of Agriculture at PrecisionHawk, a company providing drone services to the industry.

“In a matter of minutes, a drone can cover a property with much more granularity than with boots on the ground,” Vick said. “There’s perspective from the eye in the sky that can’t be matched at fields edge. Ultimately, it’s about being able to make more informed and precise decisions.”

Drones are less expensive than renting a helicopter or airplane, giving farmers the opportunity to collect data more frequently.

“You start to get data constantly whereas previously (with a plane) you might get one flyover a year, if you’re lucky,” said Johnson, who is also a professor of practice at Arizona State University’s School for the Future of Innovation in Society. 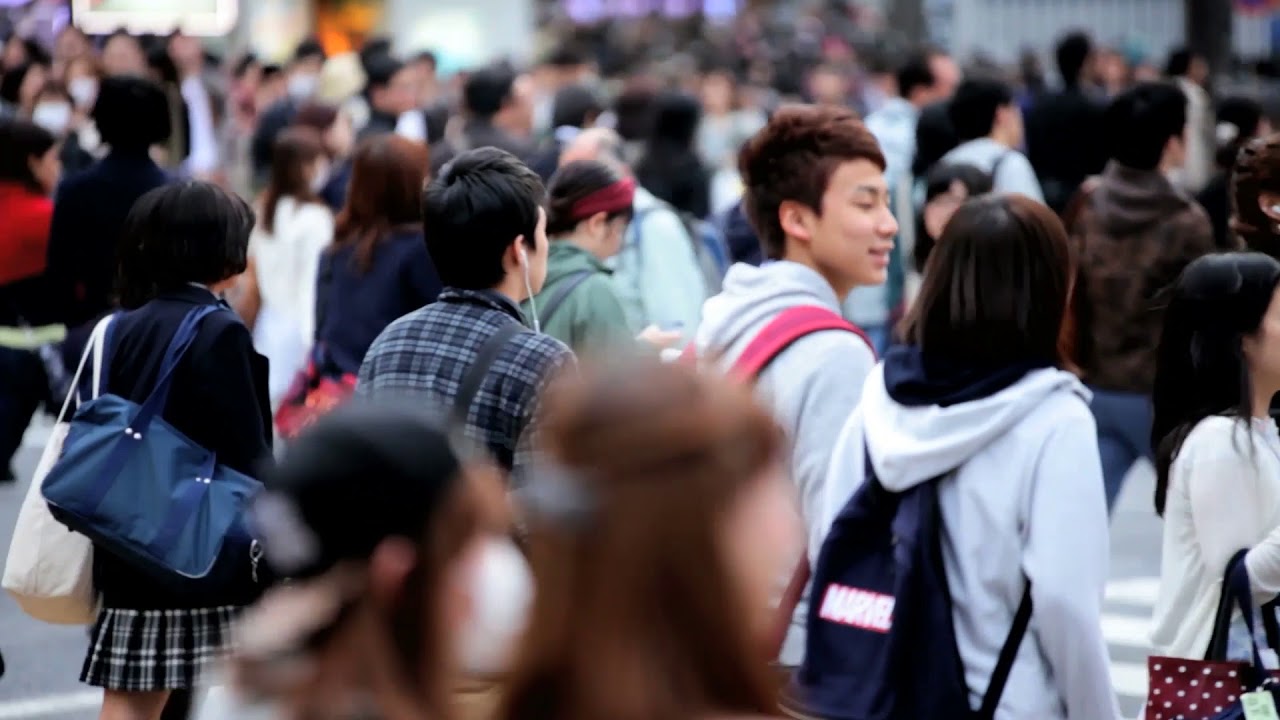 Drones can even help address the declining bee population. Stepping up in that area is Dropcopter, a pollination service company that uses drone aircraft to pollinate orchards, increasing the amount of fruit that grows on a tree.

Flying into the Cloud

Drone data often lives in the cloud, and in concert with specialized software can provide many insights to agricultural operations. One example is PrecisionHawk’s crop counting tool, which uses machine learning to determine the number of plants or trees in a given field. 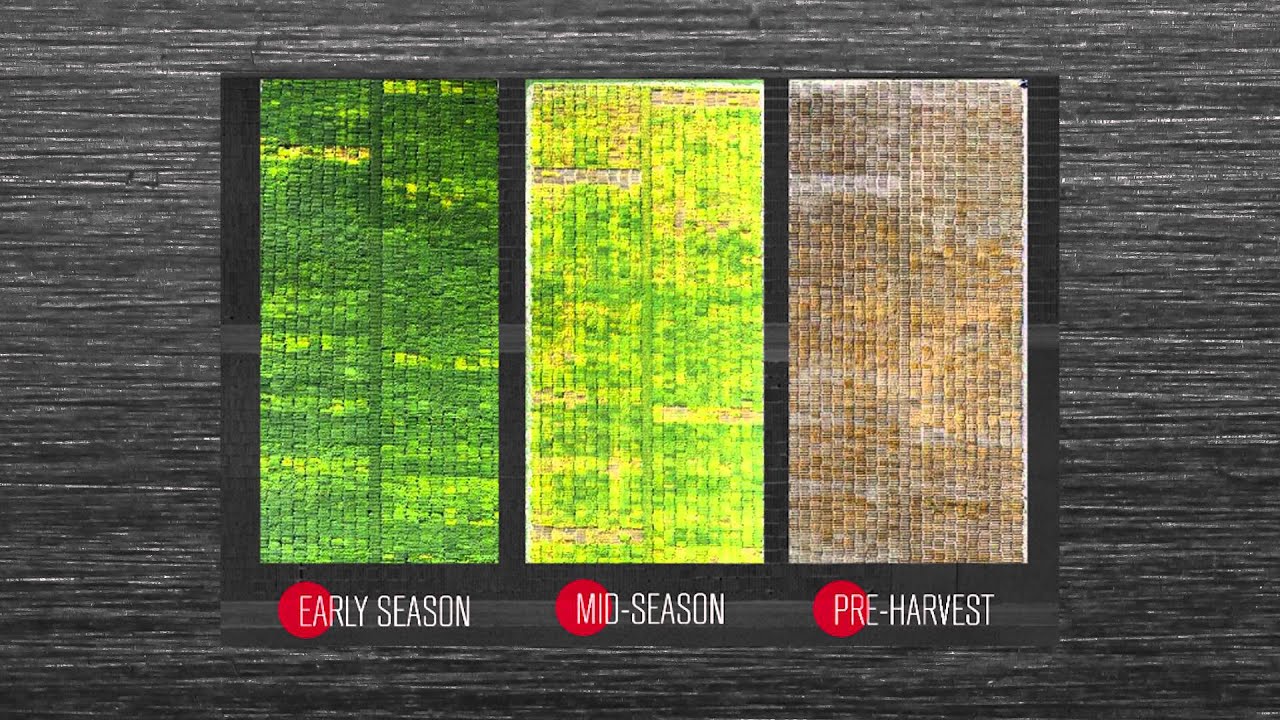 Using the cloud, farmers can employ data analysis, artificial intelligence and machine learning algorithms to get meaningful insights around the health of their soil, crops, and herd. At predefined times, drones can also automatically go out, do whatever data collection it’s programmed to do, come back to a central base station, offload the data to the cloud and an action can be automatically triggered, like turning on an irrigation system.

Johnson believes that the drone data collected in the cloud will also allow farmers to share information and collaborate, collectively generating predictions on the most profitable crops for the upcoming season.

“I think we are at a transition point,” said Johnson. “Pretty soon, drones will be as ubiquitous as your smartphone or as a crop-duster. They will just become an every-day tool.”

For farmers, that’s great news — especially when you’re trying to feed the world.