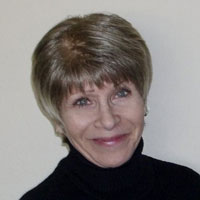 In modern warfare, cloud technology and edge computing make for mighty weapons. Critical to every mission is the ability to get information and intelligence to individual soldiers or small teams conducting operations in remote and often austere or hostile environments. These locations are known as the tactical network edge. On this battlefield, victors can rise or fall on the strength of their data.

“In the past, you’d say, ‘Do I have my batteries? Do I have my ammunition? Do I have my fuel?’” said former Deputy Defense Secretary Robert Work in an Amazon Web Services (AWS) webcast, Enabling the Warfighter: Bringing Cloud to the Tactical Edge.

“The first thing that warfighters are going to ask in the future is, ‘Do I have my data and do I have access to my data?’”

Data Center in a Box

To deliver high volumes of data in the field, new modular appliances are becoming available. They pack the compute, storage, and networking capabilities of enterprise-grade data centers into compact cases that can be deployed in forward operating bases, command posts, ground vehicles, and air and sea craft.

“Over the last five or six years, the federal government has been trying to reduce SWaP so warfighters can carry less equipment, spend less time on logistics, transportation and setup,and focus more on the mission at hand,” said Chris Barnes, director of systems engineering at Klas Telecom Government.

Klas Telecom is maker of the Voyager Tactical Data Center (TDC), in partnership with Nutanix. Ruggedized to stringent military standards, the TDC can scale to support up to hundreds of users. It’s lightweight, battery-backed with hot-swappable modules and has a built-in uninterruptible power supply. The TDC delivers continuous services and applications locally to soldiers in the field, while synching up with the main data center servers when connectivity becomes available. 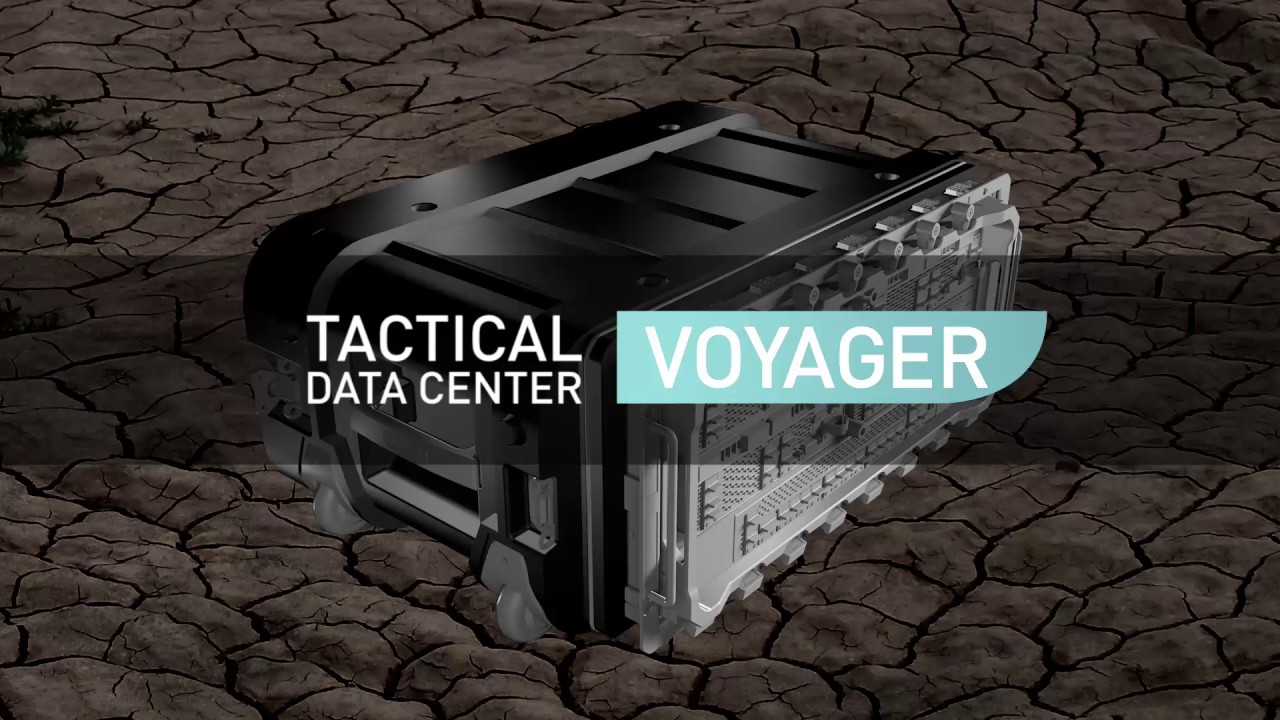 “When you get deployed to a greenfield environment, a place with zero infrastructure, your first and foremost challenge will be power,” said Barnes. “The second challenge is being disconnected from any kind of cloud or transport infrastructure. It’s not uncommon to have disconnected, intermittent or limited bandwidth.”

The Voyager TDC runs on battery power to provide voice, video and data services wherever soldiers are until hardware and other infrastructure resources arrive on the scene. It can run up to two hours on batteries alone, or it can be powered by common military batteries, a vehicle’s DC power, generators, and wide-ranging AC. When soldiers need to deploy, they simply unplug the TDC and go.

In addition to reducing SWaP, the TDC lowers the total cost of ownership through simplified logistics, transportation, and operations. Traditional military deployments require truckloads of tents, generators, tables, chairs, cable, heating, air conditioning and other equipment needed to get mission-critical communications and applications up and running.

“We can reduce our overall logistics footprint by at least 25% and up to 50% in some scenarios,” Barnes said. “For one exercise, the reduction in mission transportation was reported to be calculated at one metric ton. In a separate event, it was reported that the cost savings would be over $1 million.”

At the tactical edge, increased efficiency can be lifesaving. Tactical networks must be resilient, flexible and self-healing. Soldiers, first responders and technical personnel need to be free to focus on communications, applications and services — not troubleshooting data center issues.

“The soldier who unpacks a tactical data center on the battlefield and the Red Cross worker inside a tent who needs access to a database aren’t IT experts,” said Binny Gill, CTO of Cloud Services at Nutanix.

“A system such as the TDC must be extremely intuitive and automated. The significance of an intuitive system is only amplified in stressful environments.”

With the TDC, one person can set up and start delivering critical communications, applications and data anywhere in the world in about two hours.

Not Just for the Military

A hurricane, for example, can wipe out power systems and network connectivity instantly. With a TDC, first responders can provide connectivity to local response vehicles and establish vital communications between disparate agencies and disaster relief personnel.

Today more than ever, individual soldiers and small operations teams are being deployed to remote, austere, and hostile environments all around the world. Like first responders at the scene of a disaster, they need continuous access to data, communications and applications that will help keep them sharp and safe at all times, wherever they may find themselves.

Jennifer Redovian is an independent technology writer in Silicon Valley.