Promise and Pitfalls of Multicloud

While businesses are eager to adopt, cloud platform incompatibilities are hindering their success.

The idea sounds good in theory: Build business applications using open standards and deploy them to whatever public cloud platform offers the best price, performance and scalability at a given moment. When a better deal comes along, simply move the applications to another public cloud service.

In practice, though, it doesn’t quite work that way, according to Rhett Dillingham, vice president and senior analyst at Moor Insights & Strategy.

“People are not going to deploy an application across multiple clouds,” he said. “That’s a very far future.” 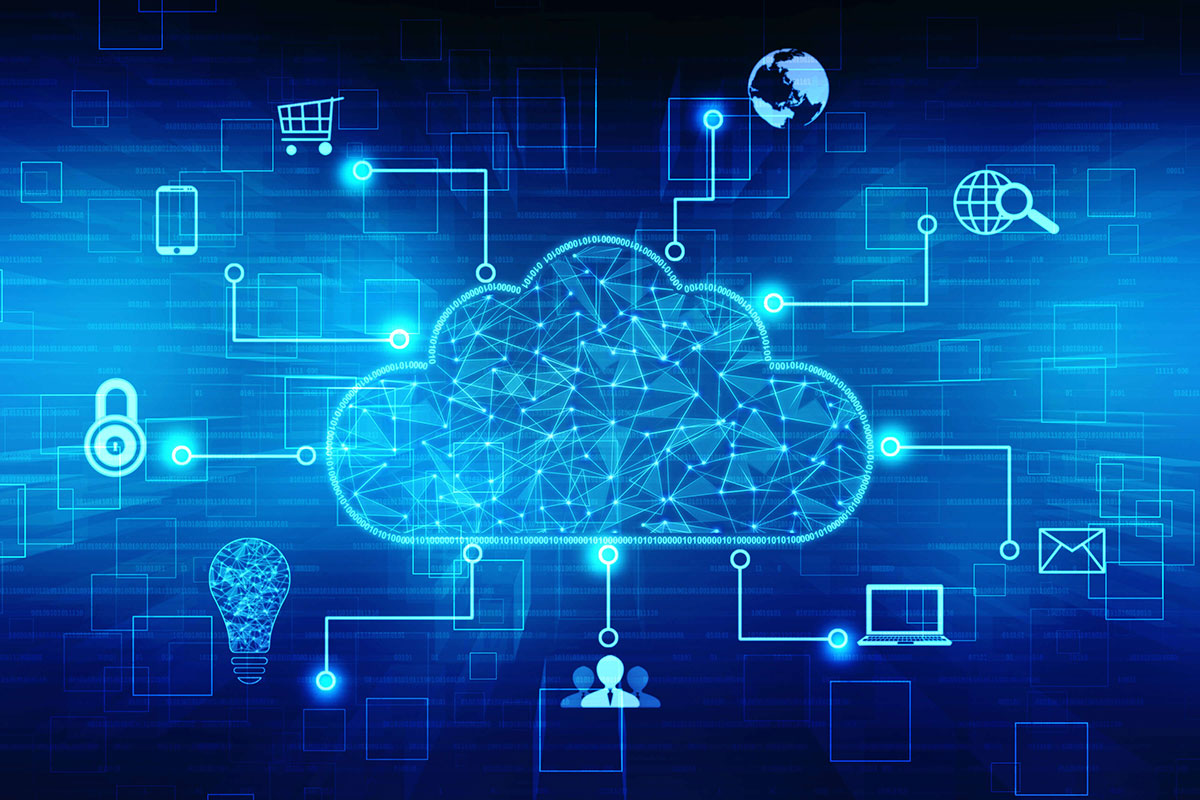 It may not be that far off, but Dillingham believes that despite growing confidence in public cloud platforms, organizations are fast learning that no two clouds are alike, he explained.

As a result, dynamic application portability — generally considered a top benefit of public cloud computing — remains out of reach.

[Related Research by IDC: Surviving and Thriving in a Multicloud World]

With more cloud services beyond AWS, Azure and Google entering the picture, Dillingham said, the task of moving applications across multiple clouds is only becoming more complex.

The interest in multicloud computing – or the use of two or more public cloud platforms – is real: 97% of organizations recently surveyed by Forrester Research have adopted multicloud strategies for mission-critical applications, and nearly 75% are already using two to three cloud providers. But the same study also found that 25% of organizations admit to struggling with how to manage those deployments.

“If you’re operating only with Amazon Web Services, that’s complex enough,” he said.
Adding other major platform providers to the mix along with a sprinkling of managed services quickly sends people “beyond their tipping point,” he said.

“They’re dealing with multiple database, security and governance systems, and cloud providers aren’t coordinating with each other.”

Between acquisitions, point projects and the independent decisions of some business users, most organizations are already using more than one cloud platform. The trick is to integrate them so that workloads can be easily shifted to meet budget, service-level agreements (SLAs) and regulatory requirements. 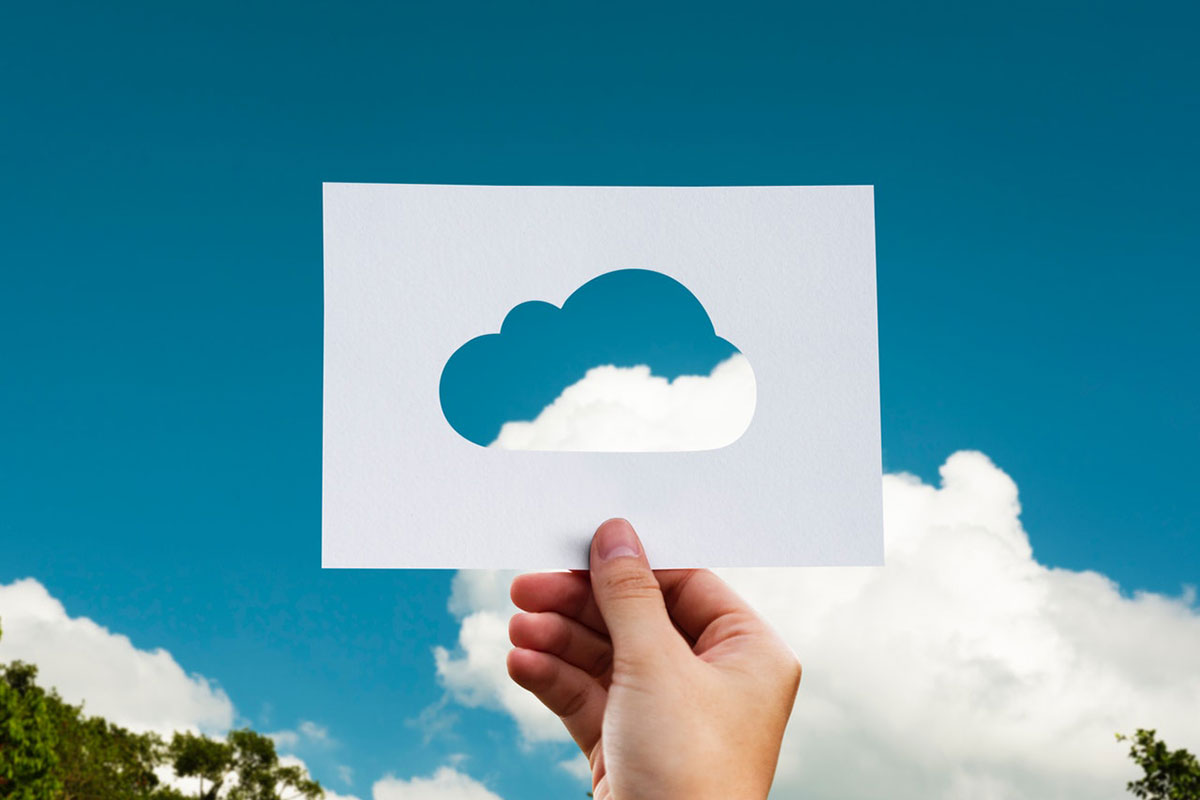 Having to manage more platforms, applications and underlying infrastructure is daunting for IT departments, so Dillingham points to four areas that can bring consistency to anyone relying on multicloud to run their business: cost management, security, application development and deployment, and operational management.

Dillingham said independent vendors are trying to bridge these gaps by delivering cross-cloud management tools that abstract away cloud-specific protocols, but the market is still immature.

“If you can move 40% of your footprint from one cloud to another, it could give you significant price leverage, but nobody is even there yet,” he said.

Cloud platform providers are unlikely to offer much help. Although all acknowledge customer interest in workload portability, they have little incentive to make it easy for customers to move to a competing service. Major cloud providers offer a standard open-source infrastructure stack, but variances may exist depending on which versions they use.

Inconsistencies in basic functions such as storage can create integration problems. For example, Amazon’s S3 storage uses a set of APIs that are incompatible with Microsoft’s Azure Blob Storage.

They’re dealing with multiple database, security and governance systems, and cloud providers aren’t coordinating with each other.

Most cloud providers also charge egress fees for moving data off their platforms. These typically run between five and 10 cents per gigabyte, meaning that a 150 TB file transfer from one cloud to another can add up to more than $1,000 in egress fees alone.

On top of that, each cloud provider has a different set of tools and procedures for such basic tasks as provisioning and configuring servers.

“There can be additional costs related to moving schemas, metadata and repointing applications,” said Kevin Petrie, senior director of product marketing at Attunity, a maker of multicloud replication software. “There’s also administrative complexity in that you need to continue to monitor performance against SLAs.”

All this can add up to a lot of operational overhead. Autodesk has a staff of 80 IT professionals managing its AWS operations; to add a second cloud would probably require hiring 40 more, said Sam Ramji, Autodesk’s vice president of cloud platform, in an interview with SiliconAngle.

“They’re both computers, but the tools you need to manage them are quite different,” he said.

This doesn’t mean users should give up and cast their lots with a single cloud provider. The most practical approach right now is to allocate individual workloads according to the strengths of each platform, according to Attunity’s Petrie.

“Most companies we’re working with don’t try to spread an application across multiple environments but rather choose platforms based on their needs,” he said. For example, companies may keep their production data on-premises but replicate copies to the cloud provider with the strongest analytics tools.

For those organizations that want to shift workloads, building applications on a cloud-independent platform-as-a-service such as Pivotal’s Cloud Foundry can minimize the need for customization at deployment time. So can working with one of the many emerging tools for multicloud management such as Nutanix Beam, which simplifies cost of governance and security compliance across multiple platforms.

Kubernetes to the Rescue?

Perhaps the most intriguing technology option on the horizon is Kubernetes, the orchestration manager for software containers, which are portable software environments that include applications and their dependent components. Nearly three-quarters of IT organizations are using containers in production today, and the rest are planning to do so in the future, according to the Cloud Native Computing Foundation.

Software built to run entirely within containers should run unchanged on any cloud or on-premises platform that supports them, at least in theory. Containers don’t solve the problem of data portability, but plenty of companies are attacking that issue.

Kubernetes “is a likely game-changer in the future in enabling the movement of data across infrastructures,” said Moor Insights’ Dillingham.

For most companies, the safest and most cost-effective strategy for the immediate future is to deploy workloads selectively to a limited number of cloud providers and leave them there, Dillingham said.

But users clearly want more flexibility than that, and with worldwide cloud spending expected to reach $210 billion in 2019, there is plenty of innovation lining up to give it to them.

Paul Gillin is the former editor-in-chief of Computerworld and founding editor of TechTarget. He’s the author of five books about social media and online communities. Find him on Twitter @pgillin.