Saturday morning cartoons aren’t just for kids anymore. Driven as much by adult fans as by children, animation these days is a big business – the underpinning of which is cloud technology, which animation studios like DreamWorks Animation are using to power a new and growing “toon boom.”

“Under the hood, fundamentally, DreamWorks Animation is a digital manufacturer,” Kate Swanborg, senior vice president of technology, communications and strategic alliances at DreamWorks, said during a keynote presentation at the 2019 NetApp INSIGHT conference in Las Vegas.

Case in point: the 2010 feature film Abominable. In one sequence of the movie, DreamWorks animators drew more than 3 billion plants. They shaded, textured and lit each flower, stem and leaf – then filed and saved every stroke to the cloud.

To a multi-cloud IT infrastructure, to be exact.

For each of its feature-length films – including beloved titles like Shrek and How to Train Your Dragon – DreamWorks creates more than 130,000 frames and more than 500 million digital files, all of which it delivers to eager audiences with the help of multi-cloud infrastructure. 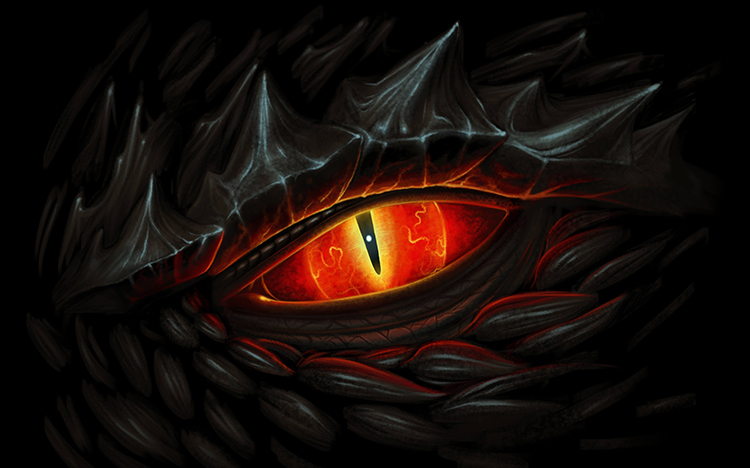 Due to long production times, DreamWorks simultaneously produces as many as 10 films at a time. That’s more than 5 billion active files on which animators are working in a hybrid and multi-cloud infrastructure. Artists need on-demand access to all of it, including any file on any film.

Streaming services are spending billions of dollars in a battle for animation domination. Netflix, Hulu, Disney Plus and Amazon Prime all are fighting to corner the market on animation titles, be it through original content creation or content acquisition. And for good reason: Both critics and industry analysts agree that animation is entering its golden age.

In 2018, Netflix alone spent over $1.1 billion on animated originals, pumping out both popular adult animation titles and originals aimed at the whole family.

With this investment in original content, shows like DreamWorks’ She-Ra and The Princesses of Power and Kipo and the Age of Wonderbeasts have achieved critical acclaim, earning a 97 and 100 percent rating on Rotten Tomatoes, respectively. Complete with beautiful animation, complex storytelling and a commitment to representing diverse experiences, both shows have been lauded for their racial diversity, body type variation and complex depictions of LGBTQIA+ characters. CBR.com, a popular site for comic book pop culture, said “this is the golden age for LGBTQ cartoons.” Showrunners are pushing for diversity and inclusion, and studios are giving them the go-ahead.

Meanwhile, Disney-owned Hulu recently extended its newly released adult comedies Solar Opposites and Crossing Swords. And networks like Fox—known for its catalog of animation juggernauts like Bob’s Burgers, The Simpsons and Family Guy—continue to pour money into animated titles. In fact, Fox went so far as to buy the animation production company Bento Box Entertainment for $50 million last August.

“As a result of the animation boom, ideas that were once dismissed as too risky for broadcast or cable are now generating interest from streamers with an appetite for experimentation,” Billy Wee, senior vice president of original animation at HBO Max, said in an interview with Adweek. “Some of these shows are things that weren’t deemed commercially viable just a few years ago.”

During the COVID-19 pandemic, animation has been a refuge for both creators and viewers. In fact, animation’s viewership grew 22% during lockdown, more than any other category, according to Reelgood, a website that analyzes streaming services.

On Netflix’s list of its top 10 most popular streaming titles, the 15-year-old Avatar: The Last Airbender claimed the No. 1 spot in May 2020, and remained in the top 10 for weeks thereafter. Not bad for a kids’ show that streamed in 4:3 ratio format instead of widescreen. Part of its success is rooted in its ability to take on political issues in a nuanced and careful way. The cartoon tackles ideas of genocide, imperialism and generational trauma while maintaining the lighthearted humor one would expect from a kids’ show.

Due to animated shows’ long production schedules, seasons are renewed and episodes are canned far in advance. Because their live-action production teams remain stuck at home due to COVID-19, networks like Fox are leaning heavily on their animated offerings for their fall slate. The Writers Guild of America even suggested in March that its members look for work during the pandemic by writing for animated series. The shift to remote work is easier and networks are greenlighting more animated series to keep the content machine churning.

Animation isn’t just good business, though. As it turns out, it also positively affects the brain during stressful times, according to therapists, who say children’s cartoons can help viewers relieve stress related to trauma, and can alleviate symptoms of depression and anxiety.

In times of tremendous change, cartoons might be exactly what humankind needs. And multi-cloud infrastructure is helping make it possible.