Roboticist Dr. Ayanna Howard teaches students how to create a future where humans and smart machines require each other.

Her favorite robot of all time is Rosie, the frilly maid from “The Jetsons” cartoon. Dr. Ayanna Howard still draws inspiration from that show and others like Star Trek and 2001: A Space Odyssey, which came from an era when people were encouraged to think big. Today, she fights back against dystopian views that machines will take over the world and leave humans in the dust.

“Robotics have huge potential to enhance health, culture and civilization,” she wrote in a NEXT Magazine article. “But only if we clamp down on accountability for making sure learning models are built using the right data.”

At age 11, The Bionic Woman, a mid-70s TV show about an injured woman who gained extraordinary powers through artificial limbs, made her want to become a doctor who could create artificial limbs for people in need. She thought about medical school, but a biology class taken in high school made her feel squeamish, so she turned toward engineering. The rest is history in the making.

In 2018, Forbes named her one of America's Top 50 Women In Tech. The American roboticist and Chair of the School of Interactive Computing at Georgia Institute of Technology is also founder and CTO of Zyrobotics, a company that focuses on applying technology in ways that enhance the quality of life for children.

“I design, build and program robots primarily to address the needs of children with disabilities,” she said in an interview in May at .NEXT Anaheim. 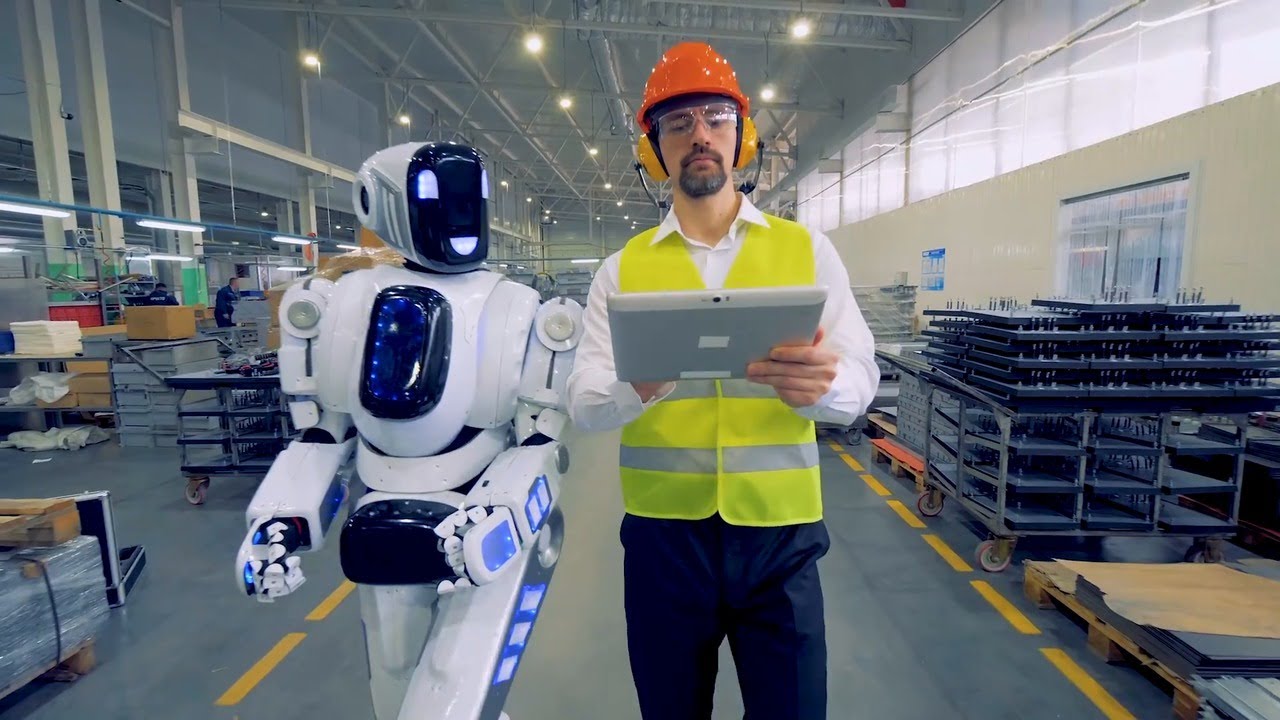 She said now four-year-olds can learn how to program robots. High school students compete and build robots and figure out how to make them smarter.

“It shows them how science, math and technology really can impact the world and how they can be part of it.”

She defines robots as intelligent creatures that learn and adapt. They sense, think and act. For example, the Mars Rover is a robot built to discover signs of life. The DaVinci Surgical System helps doctors enhance our outcomes during surgical operations. The Roomba vacuum cleaner learns to navigate in order to clean.

“It has a human shape and it does aerobics and acrobats, like Parkour, better than people,” she said. “It’s fascinating. I can watch the videos over and over and over again.”

She sees the world evolving into a place where humans and robots are increasingly collaborative, working together to solve problems. 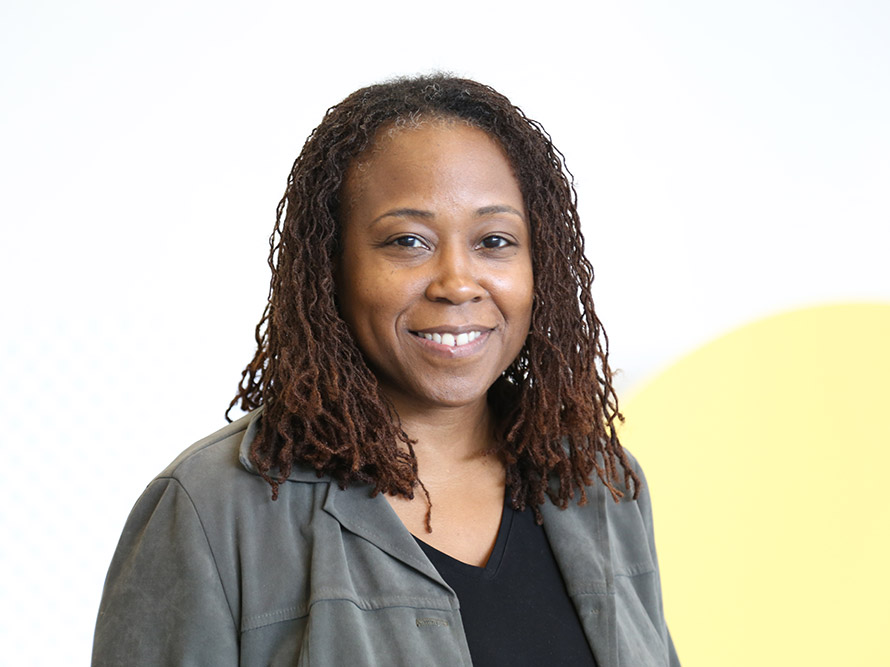 Howard is quite aware of the fear and apprehension people have for robots, especially when it comes to the fear that robots will be better than humans and even eliminate jobs. She said with or without robots and automation, people will need to evolve and adapt to a changing world.

Today, manufacturers are using more robots than ever. Robotic vacuum cleaner sales are increasing. Automation and robots are moving into more workplaces. Howard has seen reports that say there will be one robot for every four jobs by 2020.

“That's not going to happen overnight or even next year,” she said.

And while the World Economic Forum anticipates robots or some form of automation will conduct more than half of the work performed on planet earth by the year 2025, the organization also says that automation will create twice as many jobs as it eliminates. We have yet to fully envision where these jobs will come from.

“The types of jobs that are out there today are going to be different in the future,” she said. “We can't imagine what jobs they are, and that can be frightening.”

She said 30 years ago, few imagined that a computer scientist would become a career for so many people like it is today. She believes the disruption from robots and automation will bring new jobs that don’t currently exist today.

When she thinks about the future of robots, she’s fascinated about data that will come from so many things, including sensors, cars and people walking around with smartphones and wearables. All of this data will be combined to give us and machines more intelligence.

“When a robot learns how to drive the streets of Los Angeles, we want that information to be transferred to another robot so that it doesn't have to relearn everything else.”

She said that will require lots of fast processing data centers and distributed cloud-based services, and the transition to a more automated world will be as seamless as the advent of mobile phones.

“You have to get comfortable with it by understanding and embracing it,” she said. “Hopefully you also know how to program and develop and design.”

She said this new world involves everyone and everyone has a diverse experience, so a wide variety of people need to get involved and create robots that function for everyone.

“All of our differences – age, gender, cultural – together really address the world internationally, and that's what's needed,” Howard said.

She said there’s no arguing that AI and robotics are enriching people’s lives. They allow paraplegics to stand up and walk. They help reduce highway fatalities. And they’re allowing humans to explore other planets.

“We must exercise ethics and execute governance for AI accountability,” she said. “We need to make sure we use the right data and prevent biases from creeping into our models to avoid mishaps.”