This freelance CIO takes a bird’s-eye view to help companies modernize legacy IT. 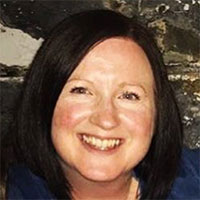 At 30, Patricio Colombo hit bottom. He fled his native Buenos Aires after the 2001 financial crisis in Argentina, when he lost everything. He used credit card points to get a free flight to the UK, where he arrived with $300 in his pocket and crashed at the home of a friend.

“I called him and said, ‘I need to leave’ and he said, ‘Just come. I'll cover everything’,” said Colombo.

Today, Colombo is recognized as one of the top CIOs in the world, a job that he carries out entirely as a freelancer. Enabled by the shift to the gig economy several years ago, Colombo now offers his skills on a contract basis, advising enterprise level organizations as a consultant.

Colombo earned a global reputation for his tenure at the Jamie Oliver Company, run by the famous British chef and restaurateur of the same name. He oversaw a budget of £4.7 million and supplied IT services to 1,200 employees in 17 companies under the brand’s umbrella before leaving the company in 2017.

Since then, he has also had a brief stint at the PGA European Tour. He created the technical specification for the 2018 Ryder Cup, held in France. Now he’s a highly sought after on-demand troubleshooting CIO/CTO. Companies turn to him to improve underperforming IT teams or to upgrade legacy IT infrastructure.

I make sure that all of the shadow IT, for example, is talking to all the other existing platforms to avoid duplicating efforts.

Colombo is an IT ninja; agile, flexible and hardworking. Removing himself from the politics of a company, he said, gives him a unique advantage. He gets a birds-eye view to observe, analyze and fix.

“At the end of the day, my recommendation is not a political one,” he said. “I’m there to solve a problem.”

The shape of CIOs to come

As companies shift their IT to the cloud and adopt software as a service, the role of the CIO is changing and shifting from Head Geek to more of an advisory role. Colombo sees himself as a guardian of continual change.

“It's no longer a case of putting in a new server that will remain for three to five years in an environment that will evolve, but really never change,” he said. “I’m constantly trying to make sure systems integrate, that different platforms talk to each other,” he said.

The recommendations that he makes to his clients depend on how far down the digital transformation road they have gone. In many cases, he said, the infrastructure is not there, nor are the processes to enable them to access the cloud. Sometimes the problem is ridiculously simple.

“It sounds silly, but a number of times companies tell me that their application is so slow, and I discover that they've got 300 people using the internet on a tiny, tiny line,” said Colombo. 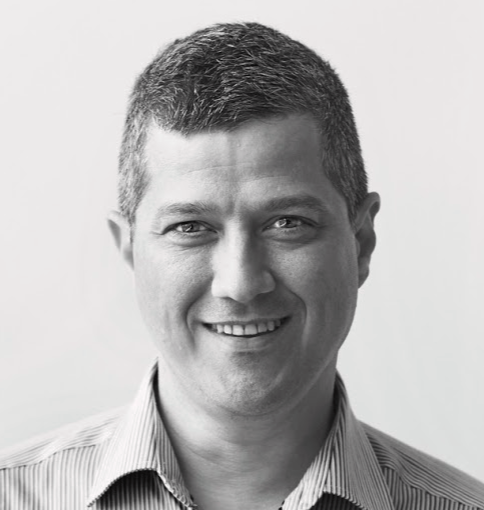 His suggested fix is always personalized and depends on budget and goals. There’s little point in recommending a million-dollar solution when the company has historically only invested $50,000. He said that would get him laughed out of the boardroom.

Begin with the cloud

He creates a bespoke strategic plan for each client and follows no “set rules” because every business need is different. But there is one constant. He always begins by recommending adoption of the cloud.

“Different organizations have different needs,” he said. “I'm not one of these people who says that private cloud has to disappear. Both public and private clouds have their roles.”

He draws inspiration from his peers, as well as those who are using technology to shape society. He credits Steve Jobs’ invention of the iPhone as a revolutionary force that’s not just changed the way we work but also how we live.

“Just a decade ago, there were no apps,” he said. “Today, they’re a must-have for most organizations, as people are glued to their phones,” Colombo said.

Back in the day, when he was heading up IT for the Jamie Oliver empire, his role as CIO was that of a gatekeeper. If anyone wanted a run a customer relationship management (CRM) application, they had to get permission from IT, as he had the key to the server. Nowadays, with an abundance of accessible tech available, he said refusing to take on a project only drives people to find another person or way to do it.

As the guardian of change, he administers and advises businesses on how to make the best use of the tech available.

“I make sure that all of the shadow IT, for example, is talking to all the other existing platforms to avoid duplicating efforts,” Colombo said.

He also ensures that the data collected from business applications is protected, stored and used effectively.

“I'm a huge fan of everything talking to everything,” he said. “It's great to capture customer data, but if you're capturing it just for the sake of it and it can't be used, it's useless.”

In the meantime, Colombo is working on moving his teams forward.

“As the CIO/CTO, my role is to administer, rather than say 'no,'” said Colombo.

That’s a welcome change for companies grappling with digital transformation.

Juliet Stott is a contributing writer. She was a writer for Guardian. Find her work here and follow her on Twitter @JulietStott