According to a 2020 survey by the Cloud Native Computing Foundation, 91% of enterprises were using Kubernetes in 2020, and 83% were using it in production. And ForresterNow Predictions 2021: Cloud Computing estimates that by the end of 2021, 60% of companies will be using container technology on public cloud platforms. 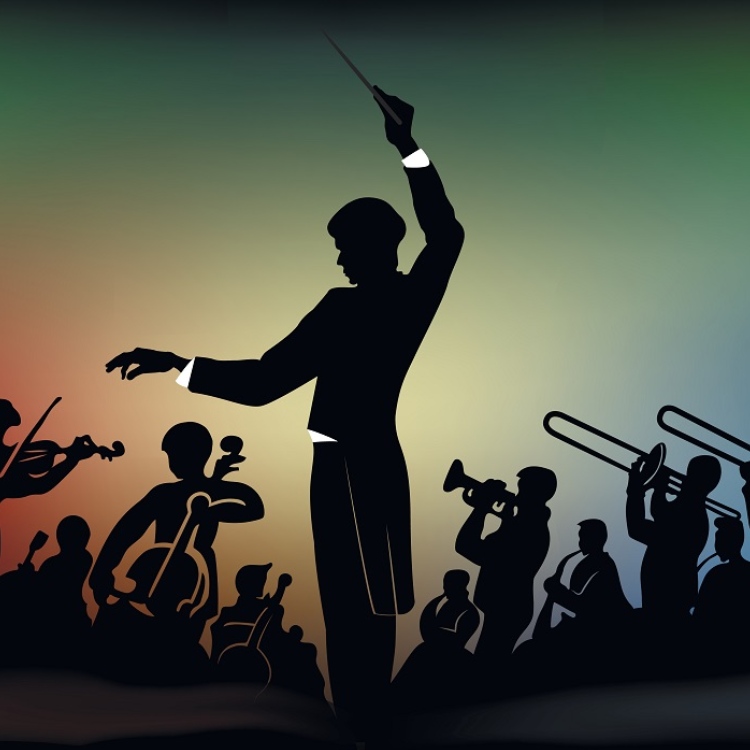 Building a business application in a container allows companies to scale, update or relocate between private and multiple public clouds with ease — so easy that containers multiply exponentially. That’s where container orchestration, or Kubernetes, comes into play.

It determines which instruments (in this case, containers) play together, for how long and when to go silent across private, hybrid and multicloud IT operations.

Google Cloud recently announced a new operating mode for its Kubernetes Engine (GKE), called Autopilot, that turns over the management of much of the day-to-day operations of a container cluster to Google’s own engineers and automated tools.

The optional mode is designed to enhance existing GKE operations, which already offer a high degree of infrastructure management features.

GKE Group Product Manager Drew Bradstock told TechCrunch that the idea behind Autopilot was “to bring together all of the tools that Google already had for GKE and bring them together with its SRE teams who know how to run these clusters in production – and have long done so inside of the company.

“Autopilot stitches together auto-scaling, auto-upgrades, maintenance, Day 2 operations and – just as importantly – does it in a hardened fashion,” continued Bradstock. 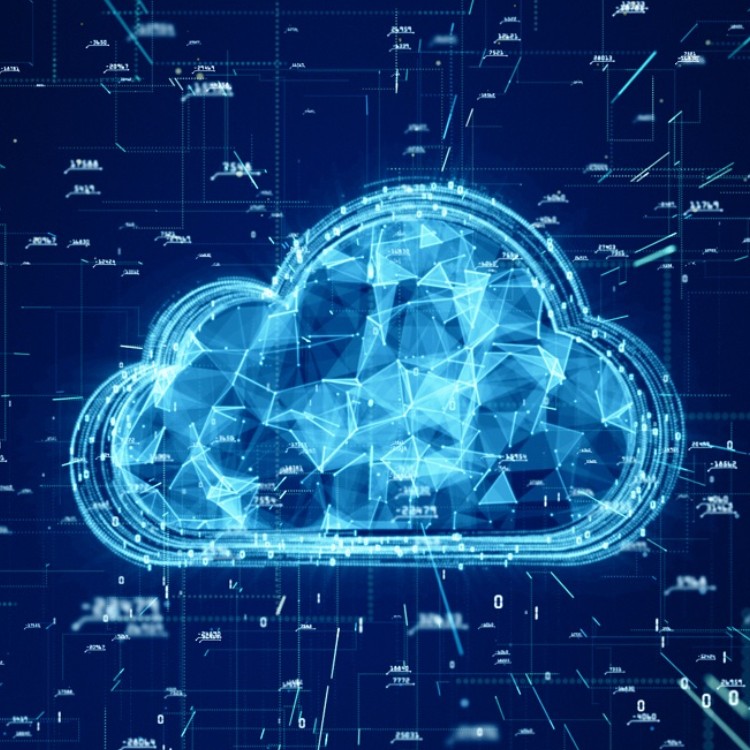 He said it allows customers to “very quickly offer a better environment for developers or dev and test, as well as production, because they can go from Day Zero and the end of that five-minute cluster creation time, and actually have Day 2 done as well.”

The new mode “does free up teams to focus on the actual workloads and less on managing Kubernetes clusters. With Autopilot, businesses still get the benefits of Kubernetes, but without all of the routine management and maintenance work that comes with that. And that’s definitely a trend we’ve been seeing as the Kubernetes ecosystem has evolved. Few companies, after all, see their ability to effectively manage Kubernetes as their real competitive differentiator.”

Autopilot is described as an optional mode – the “standard experience” is still an option for users who want to customize configurations and manually provision and manage their infrastructure themselves.

It simply lowers the bar of entry for enterprises interested in using containers, according to  Bradstock.

“Autopilot is more about simplifying the entire platform people work on when they want to leverage the Kubernetes ecosystem, be a lot more in control and have a whole bunch of apps running within one environment,” he said.

Audio streaming service Spotify recently developed a monitoring tool that simplifies the management of services deployed on Kubernetes. Matthew Clarke, Senior Infrastructure Engineer at Spotify, wrote on The New Stack that the tool is a core feature of Backstage, Spotify’s open platform for building developer portals.

“If you’re building a service today, you’re likely deploying it as a container, which is inside a pod, which is inside a cluster (alongside a bunch of other services that don’t belong to you), with deployments on different clusters spinning up and down all around the world,” said Clarke. “It can be hard to keep track of everything.”

He explained that while Kubernetes has democratized container technology and has been widely adopted, many of the tools designed to reduce complexity have been focused primarily on the management tasks of cluster administrators.

When containers were new, “cluster admins and service owners were one and the same: the people who built a cluster were usually the same people who owned the services that ran in the cluster. That’s not how it is today,” said Clarke.

Containers Progress in a World of Data Center Virtualization 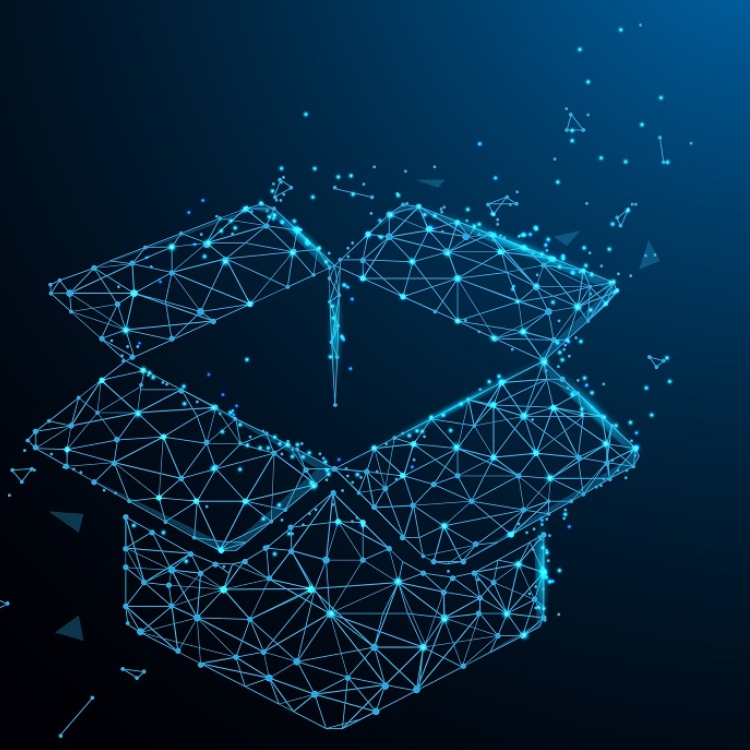 Now, he said, enterprises often have two separate teams, one that builds and maintains clusters and another made up of feature developers and service owners. With tools that cater more to cluster admins, a service owner can have a hard time even finding a service across multiple clusters to check its status.

Containers are supposed to make application and service development easier and more streamlined. But as the technology matures, complexities can creep in.

Spotify’s new tool for Backstage “can improve the experience of any developer who deploys to Kubernetes,” said Clarke. “Combined with the other features of Backstage, developers get a complete solution for building and managing their services.”

Other organizations can capitalize on Spotify’s development, too, thanks to Kubernetes’ open source approach, said Clarke.

“Although at Spotify we currently use GKE extensively Kubernetes in Backstage communicates directly with the Kubernetes API and is cloud-agnostic, accordingly,” he said.

“It will work with other cloud providers, including AWS and Azure, as well as managed Kubernetes services, like Red Hat OpenShift." 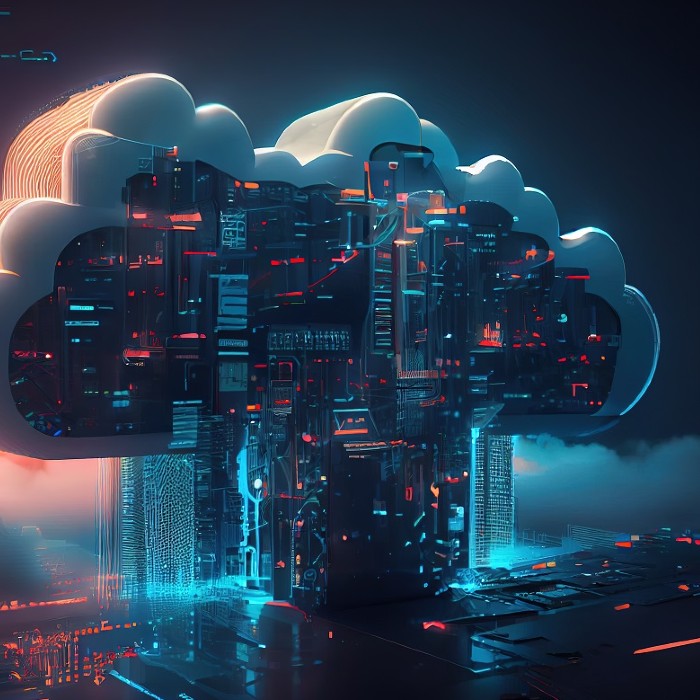 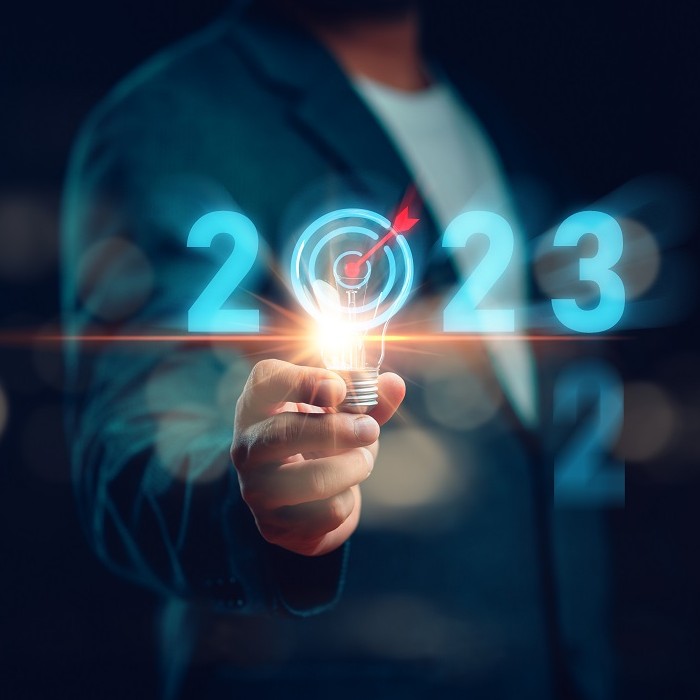