Why Senator Warren Wants to Break Up Tech Giants

Massachusetts senator and presidential candidate Elizabeth Warren is proposing to break up Amazon, Google and Facebook, arguing they have “too much power over our economy, our society, and our democracy.” Her plan could also impact acquisitions made by those tech giants. She not only talks about it regularly on the campaign trail, she boldly calls attention to the topic in billboard ads.

Warren is part of a growing chorus against big tech companies, causing many to question the ramifications of keeping the status quo. A June 3 story in The New York Times reports: “After a spate of unusual negotiations, the Justice Department has agreed to handle potential antitrust investigations related to Apple and Google, while the Federal Trade Commission will take on Facebook and Amazon.”

The story noted that “White House officials” were supportive of the moves.

The news follows an explosive NYT opinion piece in May authored by Chris Hughes, who co-founded Facebook with Mark Zuckerberg. The title of the piece – “It’s Time To Break Up Facebook” – made it clear where Hughes stands and garnered widespread attention across the mainstream media.

Warren continues to build the case and raise awareness about consequences of tech companies gaining too much clout. Part one of Warren’s plan calls for breaking up “platform utilities,” which she defines as “companies with an annual global revenue of $25 billion or more that offer to the public an online marketplace, an exchange, or a platform for connecting third parties.”

Under this definition, Amazon Marketplace, Google’s ad exchange and Google Search would be considered platform utilities.

Part two of her plan would use current antitrust laws to divest what she considers “anti-competitive mergers,” including Amazon’s acquisition of Whole Foods and Zappos, Facebook’s purchase of WhatsApp and Instagram, and Google’s ownership of Waze, Nest and DoubleClick to name a few.

Assessing the Impact of Acquisitions

Given that the mergers in question were initially allowed to happen, it would seem that regulators didn’t consider them to be anticompetitive at the time. But Warren argues against their “negative long-term effects on competition and innovation.”

Rich Lowry, editor of the conservative magazine National Review, explored why it’s hard to discern the harm caused by Facebook’s purchase of WhatsApp. “When the social network bought it, WhatsApp was available for a fee,” he wrote. “Now it’s free, and more people use it than ever. What’s the problem?” 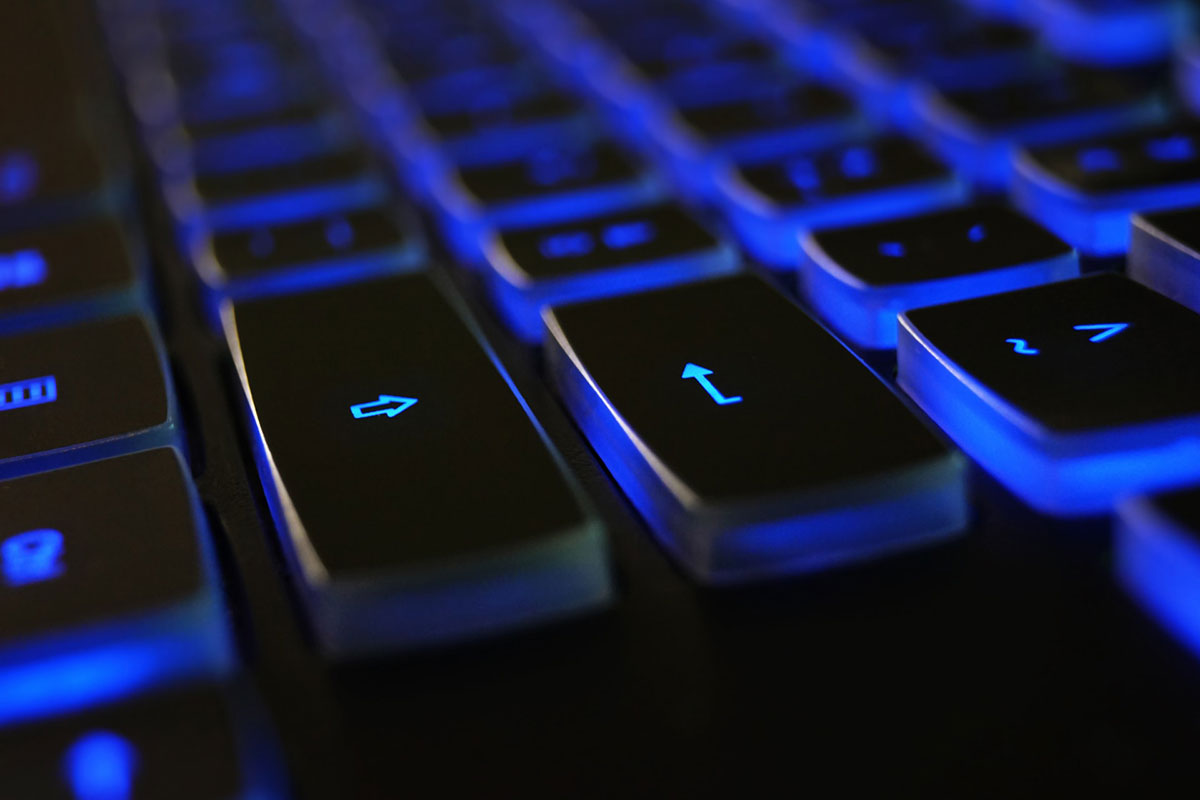 There’s precedent across the tech industry for similar acquisitions. Microsoft was famous for buying startups and integrating its technology into Windows. Same for Cisco and a raft of others. Most companies don’t get acquired unwillingly; a goal of many tech startups is acquisition or initial public offering (IPO), because either could bring a big payday.

Viewed in that light, Facebook and Google’s acquisitions seem sensible. After Amazon acquired Whole Foods, it lowered prices on dozens of items at the supermarket chain, though it has recently raised prices, arguing it is simply keeping up with rising costs.

Speaking at a recent Axios conference, John Haltiwanger, an economist at the University of Maryland, said big tech companies sometimes intentionally snap up a competitor early to smother its potential.

"The large companies are engaged in defensive innovation," he said, and when that happens, society loses.

It seems difficult to prevent a startup from agreeing to an acquisition if it means a big payday.

Warren bases her other proposal on nearly a century of precedent, starting with the breakup of Standard Oil in the early 1900s. While that may seem like a wholly unrelated situation, it has a common element: technological innovation.

Standard Oil’s advancements in how oil was refined and transported enabled it to lower costs for consumers and corner the market. According to The New York Times, in 1858 lighting a home required whale oil, which cost $3 a gallon. By 1885, Standard Oil sold kerosene for 8 cents a gallon. But founder John D. Rockefeller’s business practices raised the ire of regulators and, ultimately, Standard Oil was broken into 34 firms.

“The theory was that competition is good, and if a monopoly extinguishes competition, that’s bad,” said Herbert Hovenkamp, co-author of a seminal treatise on antitrust law, according to The New York Times.

“In the decades following the Standard Oil breakup, antitrust enforcement generally abided by a core principle: When a company grows so powerful that it becomes a gatekeeper, and uses that might to undermine competitors, then the government should intervene,” he said in The New York Times article. 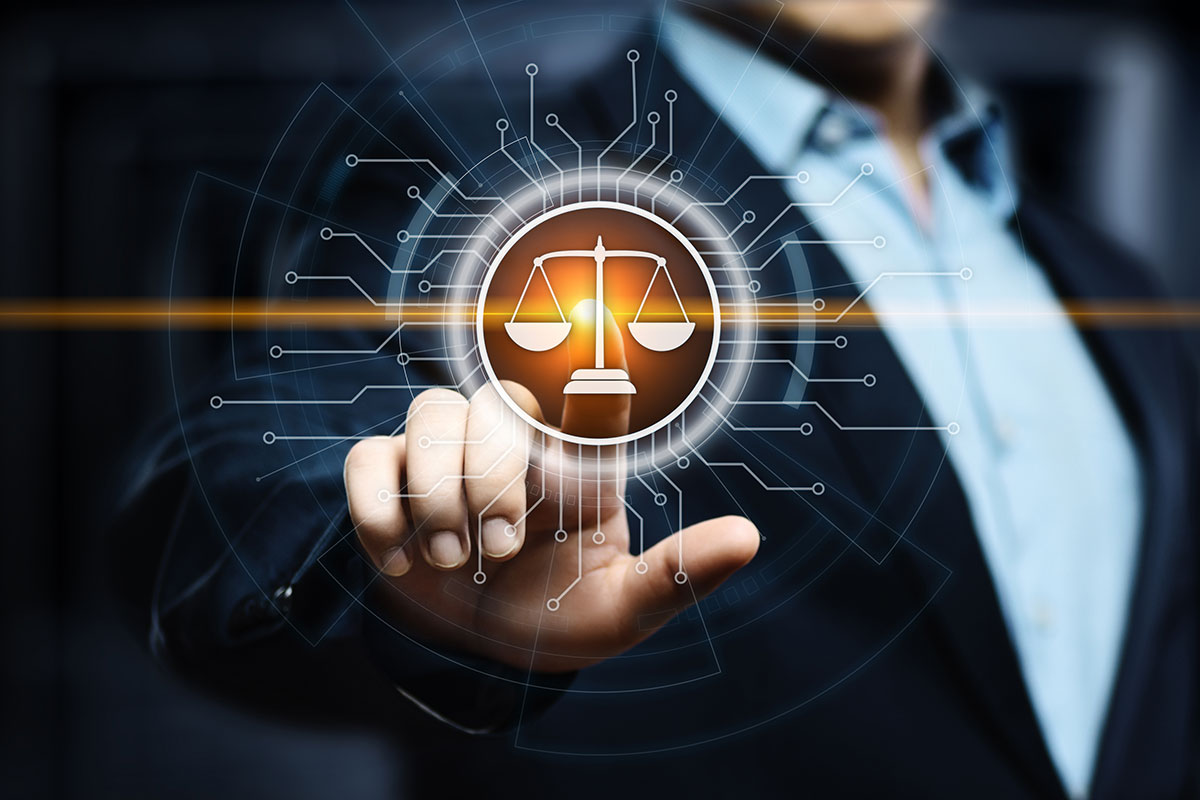 AT&T, as the only provider of telephone service for most of the U.S., was clearly such a “gatekeeper” when the Department of Justice initiated antitrust proceedings against it in 1974. The action led to the breakup of AT&T and the creation of seven regional “Baby Bells.” In hindsight, with all the technological change we’ve seen in the telecommunications industry since, it’s hard to argue that wasn’t a good decision.

Microsoft is another case in point, but one with a different outcome. It was sued by the Justice Department for violating antitrust laws, largely because it intertwined its Internet Explorer Web browser with its Windows operating system. The move made it difficult for other browsers, notably Netscape, to compete.

In 2000, a federal judge ordered Microsoft to split into two companies, one to focus on the Windows OS and the other on all other software products. That ruling was eventually overturned and in November of 2001, Microsoft settled the case, “by agreeing to make it easier for Microsoft’s competitors to get their software more closely integrated with the Windows operating system — a tough pill for Microsoft to swallow, but hardly on the same level as a forced breakup,” Time magazine reported.

Where this leaves us with respect to Warren’s proposal is a gray area.

Robert Reich, professor of public policy at the University of California at Berkeley and a former U.S. Secretary of Labor, thinks Warren is correct in calling for the breakup of Amazon, Facebook and Google, making the case that each should be considered a gatekeeper.

“Nearly 90% of all Internet searches now go through Google. Facebook and Google together account for 58% of all digital ads, which is where most ad money goes these days. They’re also the first stops for many Americans seeking news (93% receive news online), and Amazon is now the first stop for a third of all American consumers seeking to buy anything,” Reich wrote in an opinion piece for The Guardian.

For Google, in particular, it’s a situation that bears watching, given that Google has faced myriad accusations that it games its own platform to benefit its own businesses, as the NYT story details. The case against Amazon may be more difficult given that its practices – such as driving down prices from suppliers that sell goods in its marketplace – are no different from what other large retailers like Walmart have been doing for decades.

In the end, many believe the outcome depends on timing and who controls the White House – and thus the Justice Department – in 2020.