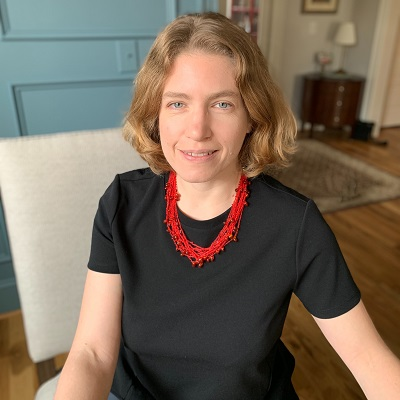 Darklin Wars is what’s known as a “massively multiplayer online game,” or MMO.

MMOs are video games on steroids. In this form of online gaming, “multiplayer” can mean dozens, hundreds, thousands or even more than a million gamers playing online simultaneously to fight competitive virtual battles or build collaborative virtual worlds. The most popular MMOs – World of Warcraft, for example, and Lost Ark – boast more than 20 million global users apiece.

It’s no surprise that the MMO market is poised for major growth – over 9% in 2022 alone, according to Technavio.

But building and sustaining global, real-time gameplay requires more than enthusiasm amongst gamers. It also requires a complex toolbox.

For some gamers, playing an MMO is as simple as logging into a game, making a few moves or taking a few shots, then logging off. With the most successful MMOs, however, gamers aren’t just there to play. Rather, they keep coming back over the course of months and years because they’re immersed in a game’s virtual world.

This is especially true in the wake of the COVID-19 pandemic, during which gamers flocked to MMOs to partake in community, said Darklin Wars developer Matt Lobel, who noted players’ ability to form in-game alliances, strategize side-by-side and hang out virtually with like-minded gamers.

“Massively multiplayer is like the speed dating of games because instead of just being matched and playing against one or two people, you now all of a sudden go into a world where literally there are thousands of people out there,” said Lobel, who began his career in the e-learning industry.

That microcosm of actual life is becoming even more intricate as developers look to emerging technologies like the metaverse, an immersive digital universe wherein people can pursue virtual lives that complement their real ones. 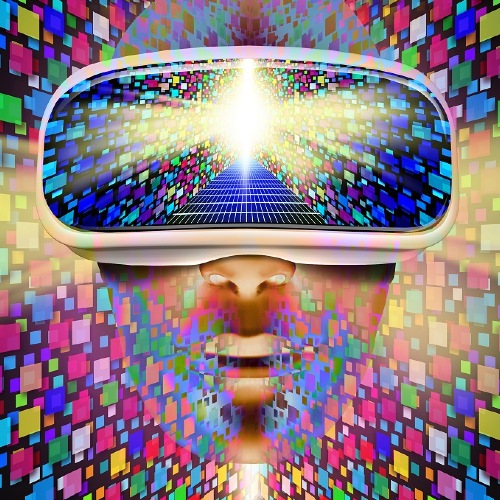 In the case of Darklin Wars, the technology du jour is blockchain, according to Lobel, who is founder of the blockchain-based gaming ecosystem PLAYN. As one of 60 planned games that will eventually reside within the PLAYN family, Darklin Wars allows players to purchase customizable weapons or skins that are tokenized in the form of NFTs. Each NFT will be compatible with games inside and outside the PLAYN universe, where players will utilize virtual public spaces to build houses where they can store game-related memorabilia and interact with fellow gamers.

The first MMOs debuted in the 1980s, according to Deighan. Back then MMOs relied on physical servers and peer-to-peer networking to link players’ computers with games.

Today, those primitive connections are beginning to be replaced by cloud computing.

Like other varieties of gaming, MMO game developers are increasingly looking to the cloud to build seamless experiences for global gameplay. One reason is latency.

MMOs demand low latency to ensure that players have a good playing experience, regardless of their location. In some cases, lag could even give players an unfair advantage. Consider, for example, a gamer in the United States who’s playing alongside a gamer in Nepal. Even if they’re battling the same dragon in the same game at the same time, the American player may enjoy an unfair advantage if the Nepalese player has an inferior connection. 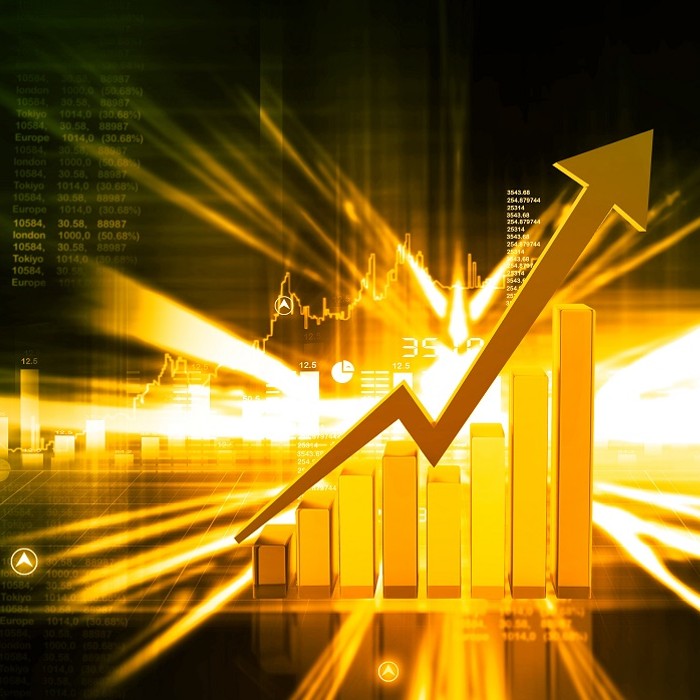 Moreover, with cloud gaming, multiplayer developers can rapidly expand and contract resources as needed. Because the number of MMO gamers can fluctuate wildly throughout the day and during the year – often spiking when new versions or features are released – autoscaling is a must across regions and players, Deighan said.

Another advantage of the cloud is its price tag, as development costs alone can soar into the millions of dollars as creators go all-out to keep fickle players returning for more.

“It’s the access to the distributed network,” said hacker Nick Donarski, founder and CTO of ORE-System, creator of the MMO osirisPROTOCOL.

“It’s much cheaper for an organization to have their systems ... available to the mass populace through those services than to create data centers themselves.”

Although the cloud is changing how games are delivered and consumed, the transformation is still in its infancy, according to Deighan, who said global internet infrastructure needs to catch up before cloud-based MMOs can reach their full potential.

“There are so many other countries that just don’t have that infrastructure to bring a massive number of people,” he said.

But as connectivity expands and interest in grows, MMOs are facing a bright future powered by rapid innovation of cloud computing.

“As both a player and someone in the games industry, what’s really compelling about cloud gaming for MMOs is that, as we move ahead and the technology continues to advance, the game designers will no longer be constrained by hardware limitations,” Deighan said.

“We will be able to create even bigger, better, more satisfying games more quickly.”