Coastal Medical CIO transformed his IT to deliver eClinicalWorks and healthcare services to more patients.

Coastal Medical Chief Information Officer Mice Chen faced what he calls “the moment of truth.” The healthcare provider’s IT team encountered challenges in servicing a growing number of patients, managing multiple service and data systems needed to support the work of the organization and planning for management’s long-term business growth strategy.

Founded in 1995, Coastal Medical is a physician-owned and governed accountable care organization (ACO) that now has over 20 locations across Rhode Island, servicing well over 120,000 patients.

Quality of patient care, access to care and cost optimization are critical business imperatives. Maintaining these things and running mission-critical eClinicalWorks electronic health records (EHR) require robust, reliable data technologies. When leaders of Coastal Medical decided it was time to expand their services to a lot more patients, Chen knew his IT team needed to take a new approach.

“We knew our legacy infrastructure approach was not sustainable in the long-term,” said Chen.

While researching new technologies, Chen built a mental blueprint for replacing Coastal Medical’s existing legacy infrastructure. That’s when he discovered hyperconverged infrastructure (HCI), an IT framework that combines storage, computing and networking into a single platform. He knew that was the way to modernize the IT system’s foundation and manage future growth.

HCI would give Coastal Medical the ability to create pools of shared data processing and storage resources, while simplifying and speeding up everything necessary to maintain the system. Chen saw that HCI would also shrink the amount of space needed for IT equipment. This would enable his IT to operate like a hybrid cloud system, to easily scale its private cloud and tap into public cloud services whenever that made business sense.

“In healthcare, people usually take a conservative approach to avoid uncertainties that could potentially jeopardize patient care or our business operations,” said Chen. 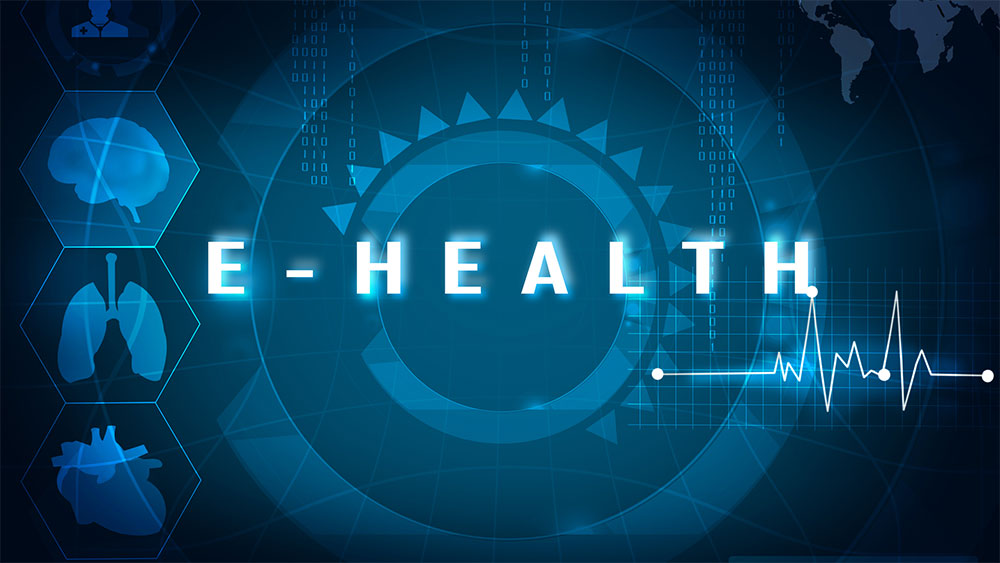 Despite this common, cautionary approach to adopting new technologies in healthcare, Chen’s moment of truth arrived. He crunched numbers and collected insights from industry colleagues then remembered a simple fact: there’s a relentless hunger for faster data system performance and more data storage.

“There will never be a time when someone says, ‘this is too fast,’” Chen said.

Modernizing IT for Future Growth

Chen’s team began their infrastructure refresh in 2015. They wanted clusters of commodity server computers that were truly redundant (backup for disaster recovery) and resilient (little or no downtime). Once he discovered Nutanix Enterprise Cloud platform ran on a number of x86 servers including Dell, Lenovo, HP etc, Chen knew it was time to move.

“When legacy infrastructure reaches end of life, you have to replace everything at once,” he said. “That's a big lift and a huge expense for any IT organization.”

He carefully planned with Nutanix, then initiated their HCI in 2016, first focusing on their disaster recovery needs. Soon after, his team implemented Nutanix AHV, the built-in hypervisor for running virtual machines, and moved all production applications to run on Nutanix, including the company’s mission-critical eClinicalWorks electronic medical records (EMR) system.

“In addition to being a great hypervisor, AHV is a very economical solution,” Chen said. “VMware’s licensing costs continue to increase and moving from vSphere to AHV eliminated that huge, ongoing expense.”

He said eClinicalWorks reports used to take four hours, but now finish in less than two. With built-in automation, the easy-to-use Nutanix operating system alleviated about two-thirds of what was required to manage their older system.

“We used to have to hire an army of consultants who were familiar with each vendor’s solution for setup and configuration,” said Chen. “Nutanix doesn't require a lot of specialized expertise like the legacy infrastructure systems did. It’s enabling our IT team to focus on more strategic business and technology opportunities.”

Software that Simplifies Enterprise IT

Chen shared that Nutanix Prism provides all of the information he needs in one console. That is much easier to manage than his old legacy system, which required a set of completely different consoles to manage infrastructure from particular vendors. Now he can take a snapshot a server, see system performance and modify settings across the entire environment, all from one pane of glass.

“In the traditional legacy infrastructure, we weren’t able to take a snapshot and recreate a server in a rapid fashion,” Chen said, referring to Nutanix Era, which automates and simplifies database operations.

“Deleting some of the old snapshots in the VMware environment was time consuming. But with Nutanix technology, taking a new snapshot, deleting a snapshot, cloning a server or replicating a scenario to test something is efficient and easy.”

He said Nutanix offers much greater resiliency and uptime for Coastal Medical’s healthcare applications. He added that they can now reliably access EMRs, upgrade systems and run tests simultaneously without downtime or risk to existing data.

“We don't have to worry about taking our systems offline during maintenance anymore, because Nutanix upgrades everything, one node at a time,” Chen explained. “In a healthcare setting, any downtime is unacceptable.”

“In the past, if you lost a controller node or a storage shelf (server rack), then you would most likely have to go into disaster recovery mode.”

Chen said the master database can be backed up in about a minute.

Now that their IT infrastructure is built with enterprise cloud technologies, Coastal Medical can more easily expand from private to a hybrid cloud approach, something that about one-third of healthcare leaders expect to do within the next two years, according to the 2018 Nutanix Enterprise Cloud Index.

“With Nutanix, I feel confident to say to my CEO and the board, ‘Whatever business plan you make, my infrastructure can support it,’” he said.

“That kind of capability and flexibility…we never had before.”

Qualified Performance Was Critical to Decision

To make a decision based on data, the Coastal Medical team asked Nutanix to test performance of their old NetApp-based systems and measure results against the same test on Nutanix.

“The most important benchmark was the upgrade test,” said Chen. “Our ECW upgrades took 24 hours on NetApp, but only 6 hours on Nutanix. The faster upgrades result in higher availability for our clinical application, enabling us to deliver better continuity of patient care. Those tests were really valuable to me, since numbers don’t lie. It reassured me that I had made the right decision to move to Nutanix.”

That means next time the Coastal Medical team upgrades their system, their clinicians will be down for less time, which ultimately means better patient care, said Jon Kohler, Technical Director, Engineering, Healthcare Solutions at Nutanix, who helped lead the benchmarking.

Coastal Medical was on a growth path using separate technologies that need separate resources to be managed. Kohler said better performance is always desirable, but in this case it boiled down to risk.

Kohler said by moving to Nutanix, Coastal Medical reduced the amount of technologies and moving parts in its data center without cutting corners.

“It all adds up to making their job easier to deliver more services with the same amount of resources,” he said. And clinicians can rely on a responsive system to provide better service to more patients.”

Ken Kaplan contributed to this story. He’s Editor in Chief of The Forecast by Nutanix. Follow him on Twitter at @kenekaplan.