Although they’re watched most widely online, the ubiquitous viral presentations known as “TED Talks” are filmed live at TED conferences, including hundreds of TEDx satellite events that occur every year around the world. The most significant talks by the most prestigious speakers occur at the main TED Conference in front of an audience that includes innovative creatives, influential culture movers and powerful mega-tech founders like Bill Gates and Al Gore. Fans pay $10,000 for a ticket to rub elbows, share fantastic food spreads and talk intimately about the future of humanity.

"By early April, it had become clear there was no way the event would happen,” said TED Head of Conferences Kelly Stoetzel. “So we decided to convert our five-day conference into eight weeks of live programming.” TED wasn’t alone. By spring 2020, COVID-19 had turned the entire meetings and events industry on its head. According to the Global Business Travel Association, industry losses were expected to hit more than $200 billion by summer.

The nonprofit team that produces TED spent weeks rebooking nearly 100 international speakers and assisting thousands of attendees so they could attend the conference in summer instead of spring. Then, just as suddenly, it canceled its in-person event entirely and began reimagining it as a virtual conference that would start in late spring and run until mid-summer. 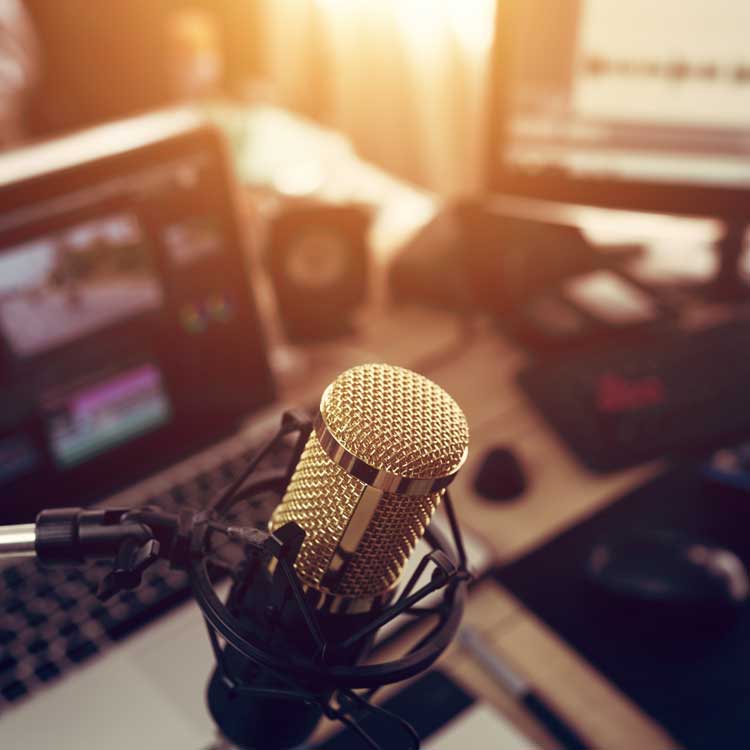 The challenge was as much technological as it was logistical. While other conferences opted to retrofit off-the-shelf platforms, the TED team built its own cloud-based meeting space. They leveraged knowledge gained during three decades of producing TED Conferences, which in typical years required overcoming significant travel, language and culture barriers to organize hundreds of international speakers, performers and musicians.

“We built a brand-new platform designed to both show the ‘stage’ content part of the conference and create as much community connection as we possibly could,” Stoetzel said. “[We] were developing and building the platform throughout the entire eight weeks, adding new features the whole time.”

TED created a custom cloud-based conference platform that reflected the same ethos infused into its physical gatherings. For instance, breakout rooms allowed speakers to have intimate, small-group conversations with attendees after their talks, parallel to the organized conversation areas in the TED conference hall. Likewise, attendees could partake in specialized workshops over video just as they would at the onsite event. The interface even made room for exhibits, one-on-one business meetings and other networking opportunities.

“We hosted a social hour for first-time TED attendees at the beginning of the conference,” Stoetzel said. “They started a text group and began meeting up weekly on Zoom during the conference. That group was still active six weeks after the conference ended. Some people have told us that they found it easier to make deeper connections with new people without the other distractions that come along with gathering in person.”

TED plans for annual conferences more than a year in advance, allowing for months of promotion to attract attendees. Although the pandemic brought uncertainty to the events industry, Stoetzel said TED is planning live, in-person conferences in the near future. While the TEDWomen conference in November will be online, the new TEDMonterey conference, appropriately titled “A Case For Optimism,” is set to be held in person next June in California.

In the meantime, Stoetzel and her team of event organizers are learning a lot about how technologies can bring people together and inspire attendees to interact before, during and long after live events. The way they blend digital with live experiences could help TED build even stronger communities around the world.