Educators and company founders argue that a master’s degree in business administration isn’t the only pathway to leadership roles.

Even today, at the height of Dheeraj Pandey’s success, it’s a surprising admission.

“Getting rejected from business school was the best thing that could have happened to me,” said Pandey, the CEO who co-founded Nutanix in 2009.

“Getting rejected spurred me on. I built a company with $1.2 billion of yearly revenue in fewer than 10 years.”

Pandey made his mark not through a business degree from a big name school, but through grit, perseverance and a strong belief that customers point the way forward.

The connection between biz school attendance and market success is the subject of much debate. And right now the naysayers are winning. According to testing company Kaplan, 70% percent of U.S. business schools reported declines in their MBA applications, a trend that’s been happening for at least three years. The reasons included a strong job market and the cost of a degree, which can top $70,000 a year for programs at the top schools. Most notably, around 10 percent of grad school attendees questioned the value of the MBA, and a similar amount believed fewer jobs require an MBA than in the past.

As MBA programs go up in price and down in enrollment, Pandey’s success begs the question: Do you need a post-graduate degree in business to make an impact? The answer: it’s complicated.

“The MBA is not a waste of time, nor is it a guarantee of success,” said Dr. Art Langer, Columbia University Director of the Center for Technology Management, who has taught CIO Masterclasses for Nutanix.

As a result, “MBA applications are down like 30 percent,” Langer said. “Maybe it’s because the economy is good or it’s gotten extremely expensive. Or maybe people are just questioning its worth.”

Pandey’s journey to business success began at 22, with the traditional MBA-guided route in mind.

“I booked a one-way trip from India to the U.S., with two suitcases and $900 in my pocket,” he said. “After dropping out of the Ph.D. program at the University of Texas at Austin that had originally brought me to the U.S., I moved to Silicon Valley. I knew I wanted to start my own company, so I applied to the top business schools: Harvard, Stanford and Wharton. I was fairly confident one of the three would admit me so that I could quit my job and find like-minded people.”

All three schools rejected his application.

That gave Pandey an opportunity to build his career in ways he might otherwise have rejected.

“I would have settled for less if I had gone the recommended route, and stayed content with a different job,” he says.

In addition, his timing was off.

“Graduating during the global financial crisis in 2009 would have been tough coming out of business school,” he said.

Startup growth, educational opportunities and other factors changed dramatically during the recession.

“You can run out and get a book from Jack Welch and his successes at GE, but it may not work, as you may be a different type of person with a different style, or be in a different set of circumstances,” Langer said. “Management style is situational.”

“The classroom can only take you so far when it comes to understanding adversity in the real world,” he said. “Out here, you learn lessons like how to solve problems quickly and how to maintain  a long-term focus on building a business.” 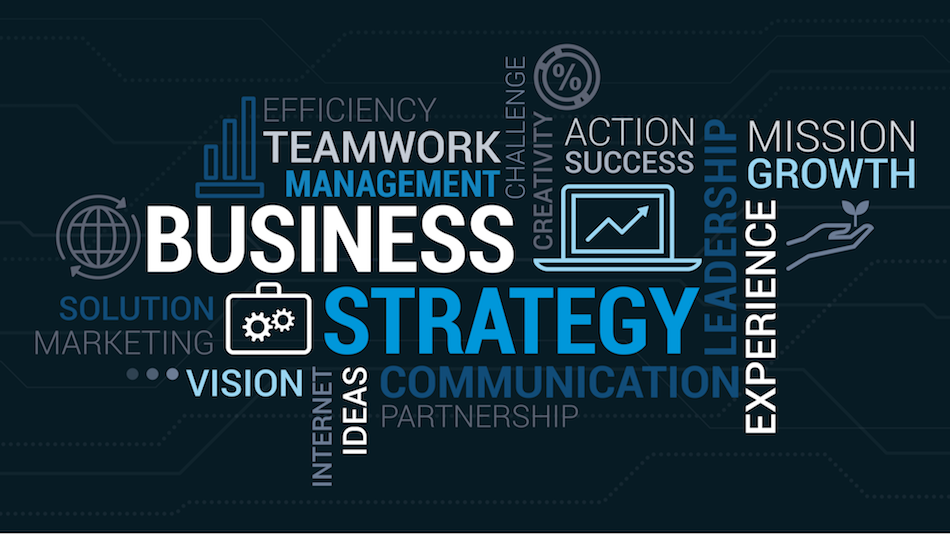 Pandey is bullish on leadership possibilities without a traditional MBA-gilded education.

“If you have a desire to succeed, you can cultivate the same skills in critical thinking, decision-making and leadership that you would find in a business program,” he said.

“Many people might think you need an MBA to be a successful founder, but it’s not the holy grail of entrepreneurship.”