How do you network during a pandemic?

That’s the question facing professionals and entrepreneurs everywhere, many of who have staked their careers and businesses on their ability to build strong connections with peers and prospects.

With happy hours, impromptu gatherings and sponsored in-person events still mostly on hold due to COVID-19, it’s obvious that the networking paradigm has shifted. Perhaps permanently. And yet, relationships remain critical. What remains to be seen is how they can possibly be built in a world with fewer handshakes.

The answer, of course, is technology.

Although technology can stimulate networking, it also can stunt it. Especially now. With many people continuing to work from home and shelter in place, workers who used to thrive socially inside familiar office bubbles now exist as islands. For them, technology has been isolating. They miss the watercooler—and the built-in community it created. 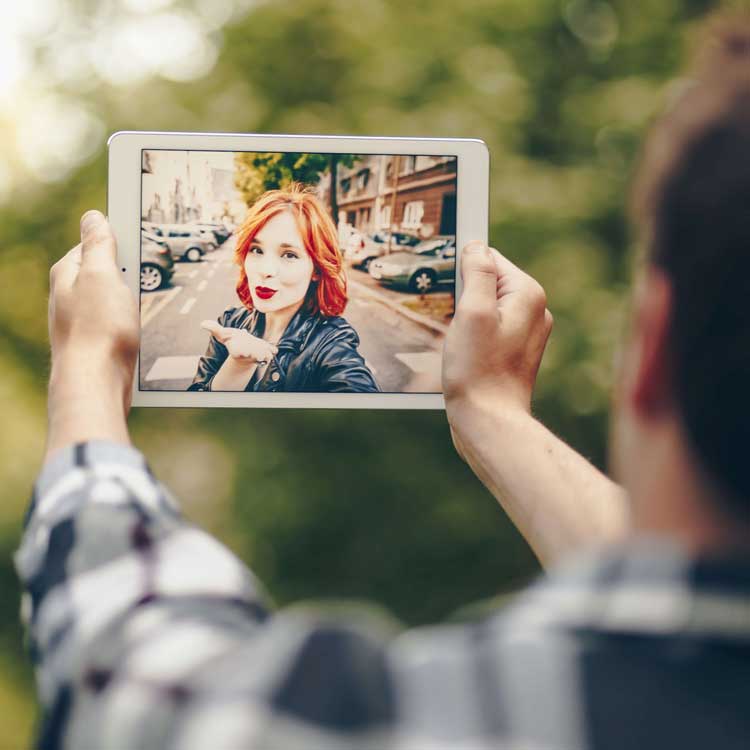 Compounding their frustration is the newfound phenomenon known as Zoom fatigue. But the truth is, employees were fatigued long before their days became consumed by Zoom meetings. Pre-pandemic platforms like Slack and even email have been exhausting professionals for years. In fact, some studies estimate that email and other asynchronous communication tools have actually increased the average workday by nearly an hour.

Against that backdrop, the idea of introducing even more technology into one’s working life sounds absurd. But new networking platforms promise to use technology in ways that will lift professionals up instead of weighing them down.

One such platform is the startup LunchClub, which uses artificial intelligence (AI) to facilitate “smart introductions to relevant people.” Launched in 2017, it initially matched people for in-person networking based on their background, goals and interests. When the pandemic began, however, it pivoted quickly to organizing virtual networking dates via Zoom and Google Meet.

Emails and Zoom calls can get enervating because there are too many of them. Instead of quantity, LunchClub focuses on quality – introducing you only to professionals with whom you’re most likely to have productive connections. The concept resonated so much with remote workers that LunchClub increased its user base by tenfold during the first half of the pandemic and is now worth an estimated $100 million.

“If you could pick from anywhere in the world, the best possible match is a lot better,” Novakovski told CNBC in September 2020.

“Special interest communities are the future, rather than the generic experience,” Luciani said. “We want to be surrounded by people with the same interest. It propels your creativity with no distractions.”

IT in a Post-COVID World 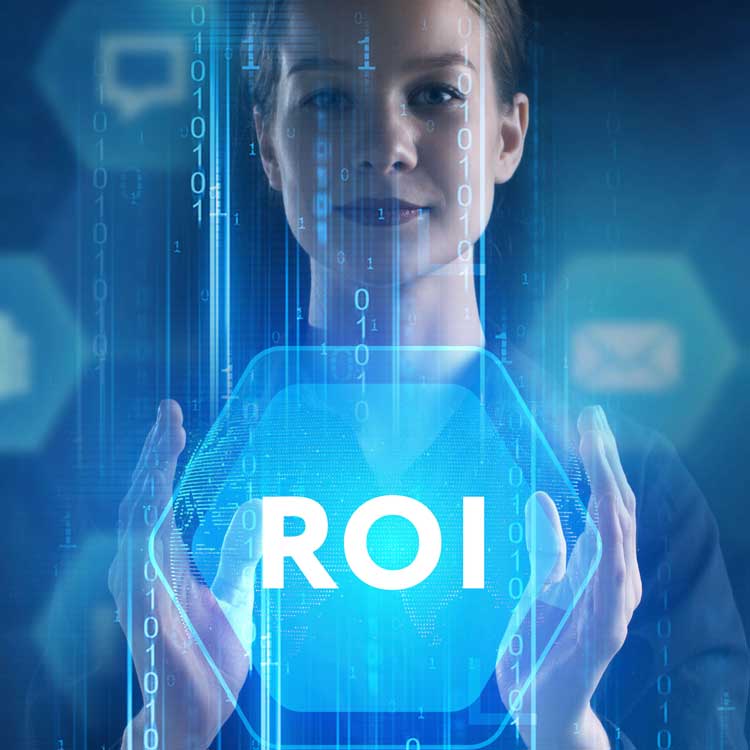 The more specialized the networking, the better the results – an idea that runs counter to the social media concept of the “town square,” wherein everyone can hear everything. Is it a coincidence, then, that platforms like LunchClub are growing even as social networks like Facebook and Twitter are facing a reckoning over what they do and don’t share?

“You’re not meeting folks in person as frequently, but now you can actually see them more often. Before, you’d say, ‘I’ll see you at this event three months out.’ Now, you can just fire up a Zoom.”

Sure, there’s still Zoom fatigue to contend with. But the risk of Zoom fatigue is dwarfed by the potential fruits of successful networking, which are more fecund than ever thanks to the proliferation of remote work. The challenge now, then, is to make virtual networking as engaging as it is accessible. And that must fall to humans, not algorithms.

“In-person events are magical,” Luciani said. “You get an adrenaline rush from being around similar folks. Now, it’s up to the leaders of online communities to reach out and stay up-to-date, and to community members to reach back out and take initiative.”