There is a major shift underway that is changing how people get what they want. The need for ownership is giving way to desire for access, and this is feeding what has been dubbed the subscription economy. For many reasons, people and businesses would rather rent than own, paying a smaller fee over many months than spending a pile of up-front cash. This is changing how people relate to businesses and how businesses operate, according to Dan Rosensweig, the CEO of Chegg, an online platform for high school and college students.

Though Chegg started as an online textbook-rental company, it has grown into a portal for students who need help with their homework and resources to speed their learning along. At $14.95 a month, a Chegg subscription is a tough deal to pass up.

“We don't say we're disrupting education,” Rosensweig said in a 2019 interview on “Talks at GS,” an interview series produced by Goldman Sachs. “We say we're realigning it with our most important constituents.”

Those main constituents are students, who can subscribe or unsubscribe at any time. 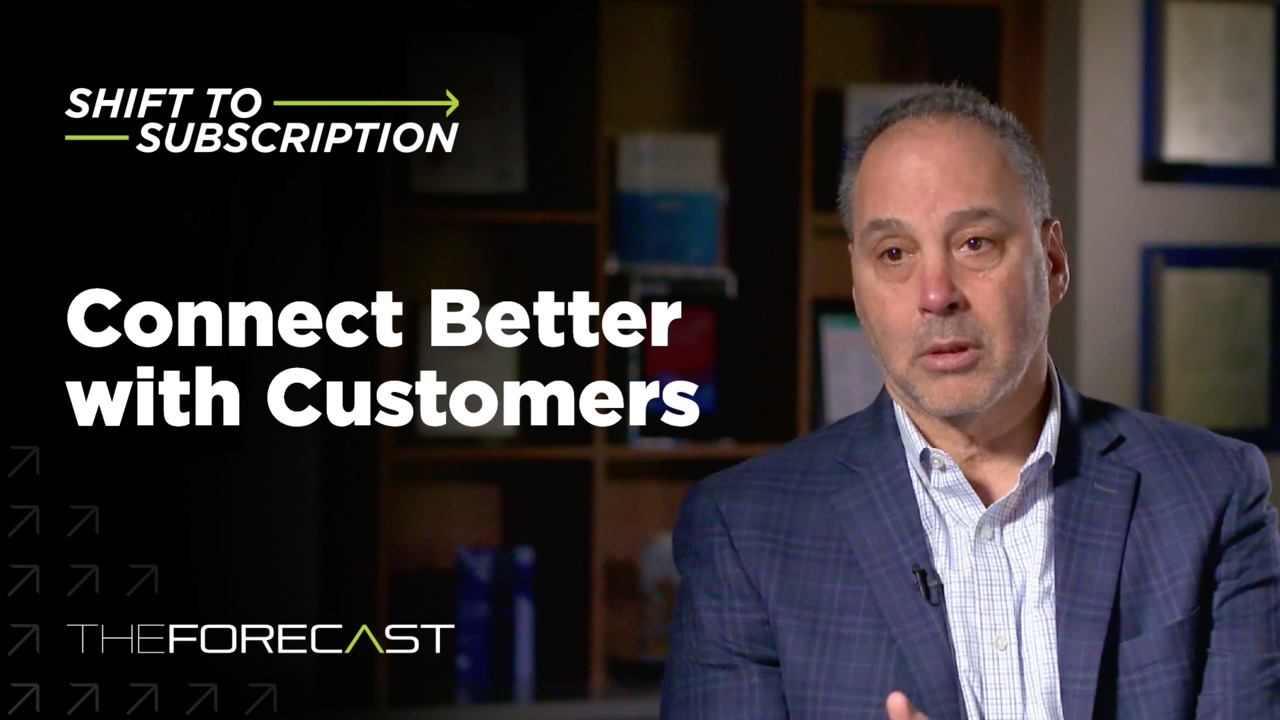 When schools closed during the 2020 spring semester because of COVID-19, Chegg saw a substantial increase in new subscribers from around the world. On the company’s Q1 2020 earnings call in May, Rosensweig told investors there was a marked increase in engagement from existing subscribers. The company reported 2.9 million Chegg Services subscribers, which was an increase of 35% year-over-year, and expected to see more than 45% growth in subscribers between Q1 and Q2.

Chegg’s CEO since 2010, Rosensweig also sits on the boards of Adobe, whose transition to a subscription model significantly improved the company’s sales, profits and market capitalization; and Rent the Runway, a startup that lets consumers rent and return designer clothing.

Rosensweig launched his career in the subscription-based world of consumer magazines. Rising through the ranks at Ziff-Davis Publishing over two decades, he became publisher of PC Magazine, took over Ziff-Davis’ internet operations and led his first IPO in 2001. In 2002, he jumped to Yahoo!, where he was COO till 2006. His claim to fame pre-Chegg: almost talking Mark Zuckerberg into selling Facebook to Yahoo! for $1 billion.

It's fair to say Rosensweig has seen it all when it comes to subscription-based businesses.

Starting a subscription business or shifting to a subscription model requires an abundance of patience and perseverance, especially when it comes to convincing investors and employees that it’s good for the future.

“The beautiful thing about a subscription service is you can provide overwhelming value over long periods of time,” Rosensweig said in a video interview with The Forecast. Customers immediately understand the benefits of a predictable price for a well-defined service.

“They get it right away because they see how customers want it. Then the employees have to go through the ‘What do we need to build to support them?’ ”

Customers might be uneasy about shifting to a subscription model from a legacy, product-based business. That happened in 2012 when Adobe pivoted away from selling software like Creative Suite in boxes costing north of $1,000. But with time, the appeal of getting Adobe software in the cloud for an attractive monthly fee and always having the latest version overwhelmed the doubters.

That kind of potential wasn’t lost on Rosensweig, who has expanded Chegg’s services far beyond helping students save big bucks by renting textbooks. Though Chegg hasn’t enjoyed Adobe’s eye-popping success, its stock price is up more than 500% in the past five years and revenue has been growing more than 25% per year.

Chegg’s total addressable market (TAM) in the U.S. is about 36 million people under 30, Rosensweig said in a 2019 appearance on “Mad Money with Jim Cramer” on CNBC.

Chegg claims to have the tools to help upwards of 3.5 billion students worldwide improve their educational prospects. “Every time we come [to work] in the morning, it feels like the TAM expands,” Rosensweig said on Cramer’s show.

The son of a schoolteacher and the father of two college graduates, Rosensweig takes a deep interest in the welfare of Chegg’s customers. In 2019, he teamed up with actor Ashton Kutcher to start a show on the Crackle network called “Going from Broke,” which profiles ten people trying to escape crushing student loan debt.

He also penned a LinkedIn article calling on employers to add student loan relief to their benefits packages and appeared in video on the website BigThink.com asking why we put young Americans through all this.

“Why are we taking the most valuable people, the future of this country, and delaying their ability to be productive in the workforce, delaying their ability to make money, and saddling them with debt larger than anything else they may do in their life (with the exception of buying a home), and doing it at 18 years old?” he said in the Big Think video. “To me, it just sounds unfair and unfortunate.”

Advocating for student loan debt relief keeps Rosensweig aligned with his customers’ most pressing interests. The subscription model provides even closer alignment because it delivers so much data about customer behavior and intent. That just strengthens the business model.

“You go from having an occasional relationship and contact with your customer to daily — to every minute of every day,” he said. Regular revenue makes it easier to forecast accurately. Moreover, the constant flow of customer data streamlines the process of building and releasing better services.

“When you own the customer, the data and the channel of distribution, you have the ability to monitor and improve the product any minute of any day without any third party being involved, without any delay between the problem and the opportunity to fix it,” he said.

In short: “It's hard to mess it up when you know more about the customer than you've ever known before,” he concluded.

The move to a subscription model typically takes a bite out of a company’s short-term revenues. Investors often push the short-term stock price down as they wait for the new business model to gain traction.

“Sometimes they don't have the patience to wait two or three years for a company model to prove itself out, because they need a return faster,” Rosensweig told The Forecast. “You just can't worry about that. It's a moment in time and that moment passes.”

Of course, having a solid business plan is essential and will help investors understand the long-term vision.

“Investors in the public markets generally need about three years to catch on because they have 5,000 choices,” he said. It's easier to make uncomplicated decisions to invest in proven business models, Today’s investors have pushed the market capitalization of Google, Amazon and Microsoft into the trillion-dollar range when they wouldn't buy at $400 billion, he observed.

Riding out the early rough patches of a subscription model requires patience, confidence and commitment.

“It's uncomfortable because you get bad press, the stock drops and your employees wonder what's going on,” Rosensweig said. “But if you believe in the subscription model, then you know where you're going. You know your company will be much more valuable when you come out of it than it was when you went into it — because you're actually solving a big problem and getting into a much better business model.”

Many companies are redefining how they do business after the COVID-19 pandemic turned life and work upside down. 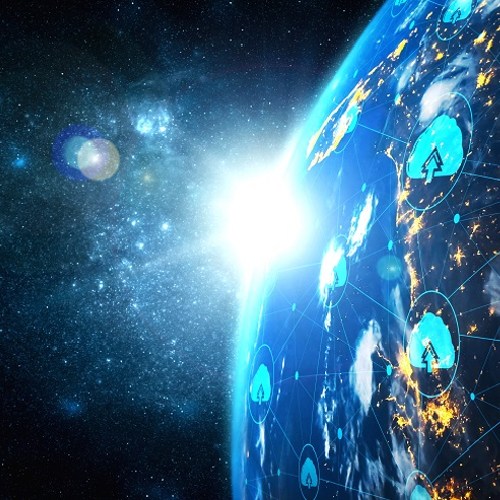 IT Automation for the Masses