Enterprise Cloud Catching on Across Asia, Pacific and Japan

It takes all three to master the evolving enterprise cloud market in the Asia-Pacific-Japan (APJ) region, according to Matt Young, senior vice president of sales for Nutanix in the APJ. Diversity, demanding managers, and cautious executives are all part of the package in the APJ, where cultures dating to ancient times collide with 21st Century realities.

“I’d say it’s probably one of the most volatile regions in the world,” he said.

Young oversees enterprise software sales in a diverse collection of countries that include Australia, China, India, Indonesia, Japan, Singapore, and more. The region is home to more than 60% of the world’s population.

“We get North Korea lobbing missiles, earthquakes, tsunamis and even bird flu. But it’s also the most exciting and fastest-growing region in the world — with huge opportunities.”

Young, who speaks Japanese fluently and has studied French, Spanish and Mandarin, said one doesn’t need to be a polyglot to succeed in the region, but it certainly helps. It’s allowed him to step into the forefront of technology changes throughout the region, including the rise of enterprise cloud. Young notes that APJ businesses are reassessing their cloud computing commitments these days and adapting to find the best fit.

“Japan was an early adopter, but then figured out it couldn’t run a lot of its applications in the cloud, so pulled things back,” Young said. “Now, it’s focused on private cloud or hybrid cloud environments. Similarly, Australia found out it was very expensive so now it’s pulling everything on premises. Businesses want that cloud-like experience on-premises.”

Even as APJ enterprises embrace the latest cloud technologies, Young notes data centers in the region still rely heavily on mainframes and have yet to modernize their infrastructure. That means many enterprises are poised to leapfrog to the next generation of data center technology, especially hyperconverged infrastructure (HCI), which combines storage, computing and networking into a single system that enables companies to simplify and easily scale their IT systems to meet changing needs.

Western companies angling for an advantage in HCI and enterprise cloud in the APJ region will notice a few tendencies specific to its businesspeople, said Young.

“The Japanese, for example, are extremely risk-averse,” he said. “Getting them to move to something new can be a long process.”

That can be challenging for anyone new to the region, he said. And then, there are the pressures company managers place on tech vendors.

“When there’s an issue, people want to know why it happened — even if it only happened once and we couldn’t replicate it,” Young said. “We then need to go back with engineering, figure out the root cause, and present that root cause to them. If they don’t get it, they’ll keep asking, believe me. That really keeps us honest.”

It’s that kind of focus on customer needs that led Nutanix to maintain a-90 average net promoter score for the past several years, among the highest customer satisfaction ratings in the industry. 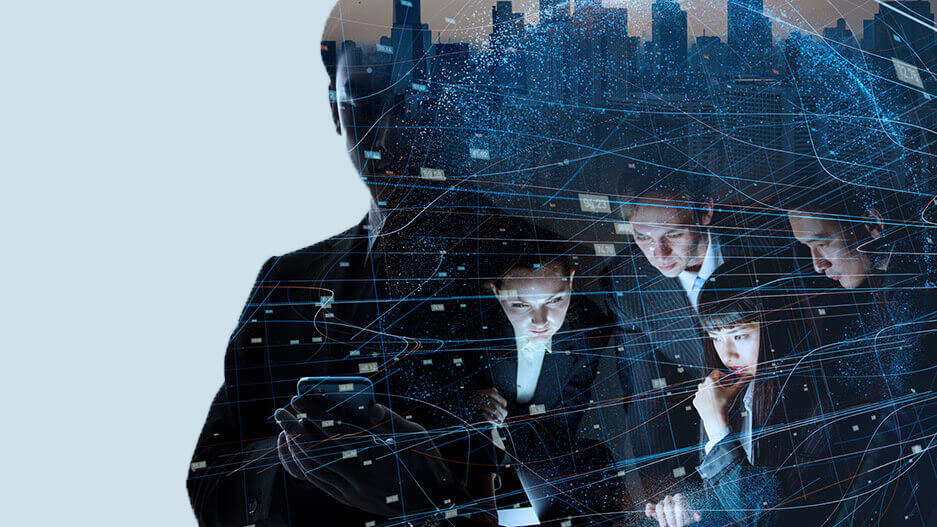 He said there can be just as many contrasts as similarities from one country to the next.

“Somebody in Beijing is going to be very different than somebody in Hong Kong, Tokyo or Seoul,” Young said. “Here in the U.S., we have the millennial group. Well, multiply the millennials by 25 and put them in the 25 different countries and you’ll start to appreciate the challenges.”

Young has worked across the APJ region for two decades. Before coming to Nutanix in 2012, he was vice president for Asia Pacific at Nicira Networks, which VMware acquired the same year. Before that, he held executive posts with Blue Coat Systems, Fortinet, Cosine, ACT Networks, Lucent Technologies and Transition Networks.

“I kind of stepped into this work because I speak Japanese and enough Chinese to make me dangerous,” he said.

It all goes back to the late 1980s, when his father worked for Tonka Toys.

“My dad said, ‘Listen, you need to study Chinese. China’s going to be huge.’ And he told my brother to study Japanese. I ended up minoring in Chinese and Japanese in college, and then got into international business.”

Though Young lived in Japan early in his career, he calls Los Angeles home today. His 12-hour flights across the Pacific might sound like a grind, but he always enjoys returning to Asia. What does he like about his favorite destinations?

Taiwan: “Fantastic. It has the best Chinese food in the world.”

Shanghai: “So vibrant, moving around all the time.”

Singapore: “Very convenient, almost like Disneyland if you will.”

Japan: “The culture, the food, the cleanliness, everything.”

“It’s the best of both worlds,” he said. “I get to travel to all of these great locations. I get to come back to L.A., where the weather is usually pretty good 24/7. So yeah, I think it’s a good gig.”

How Nutanix fits in APJ

Young notes that despite the contrasts in languages, cultures, and business practices, APJ enterprises share similar goals: fewer IT problems keeping them up at night.

“Everybody has data center challenges that they want to make invisible and self-driving,” he said, describing the desire from many companies to have enterprise software that simplifies, automates and brings more control over IT.

He said companies across the APJ region are warming up to Nutanix technologies, including beverage and financial companies.

“Shenzhen Airlines has been a longtime customer of ours in China,” he said. “Some people have never heard of them, but they’re comparable to Southwest Airlines in the U.S.”

Vast potential awaits across Asia-Pacific Japan — for those who stay attuned to local business culture.

“Gaman, which means patience in Japanese, is critical,” Young said. “That’s how you have to approach the APJ region.”