Trek Bikes’ Brian Oamek talks about the transformative power of a good bike and the cloud technologies used to make them.

Many hardcore cyclists seek employment at Trek Bicycle Corporation, but Brian Oamek wasn’t one of those guys. He applied five years ago because the local Waterloo, Wisconsin company had a well-known brand and people told him it was a fun place to work.

“The day before I started, I had a $100 steel Walmart mountain bike,” said Oamek, senior enterprise IT architect at Trek. “I had it for about 15 years, and it sat in my garage for probably 360 days out of the year.”

His perspective on bikes has changed completely, ever since seeing firsthand how Trek uses rocket science and enterprise cloud technologies to push the limits of bike design.

“Now when I walk down the halls at Trek, and bikes are everywhere, I have to just stop and admire them,” he said.

For Oamek, bikes are now among the finer things in his life, and are worth fawning over like a new Tesla or Porsche.

“When I'm out around town and see someone riding by, I stop to check out their bike.”

His newfound appreciation for bikes led him to try different types of cycling, but he stuck with mountain biking. 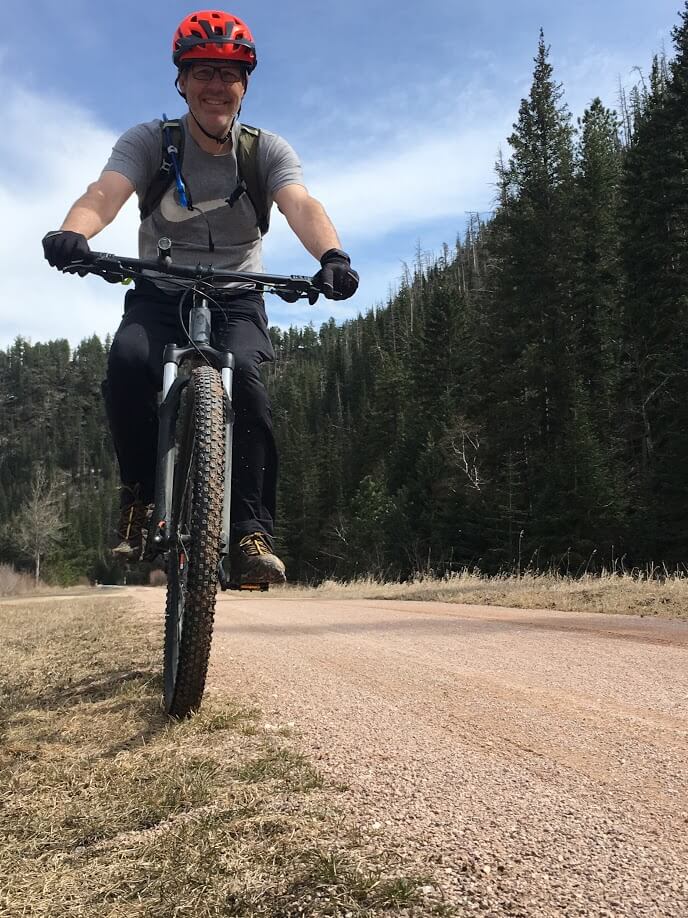 “It's an escape for me,” he said. “Getting out on trails in wooded areas is peaceful. There are no cars or crowds. I get away from technology and all the demands of daily life. It’s peaceful and exciting at the same time.”

When weather allows, many of his coworkers ride 20 to 30 miles to work and back every day and when they can’t ride outside they still get in their miles on a trainer at home, Oamek said.

“I'm more casual and just go out when it’s sunny.”

Science and Technology Behind Every Bike

Don’t confuse his casualness for a lack of intensity. Oamek is laser-focused on managing the ever-increasing demand for compute resources required for designing, testing and manufacturing bikes, and running the business.

His team makes sure analytics applications are supported by networking, storage, compute and all other backend technologies. 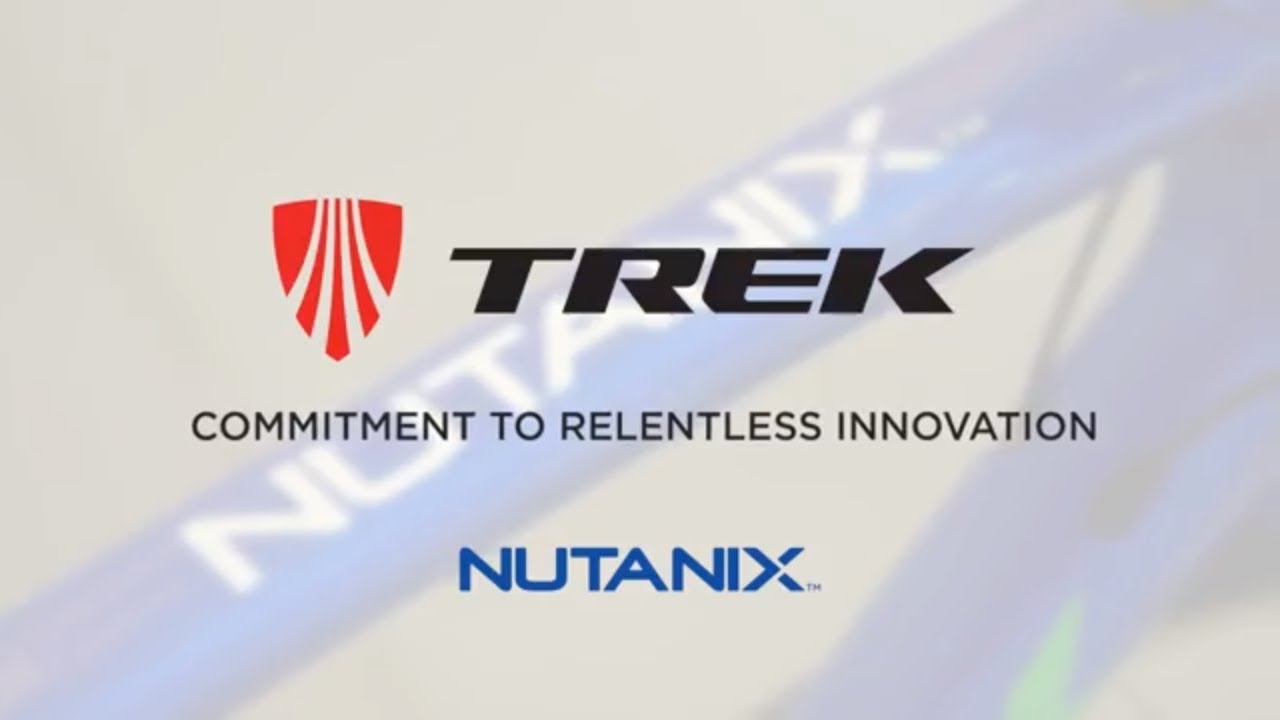 Whenever someone at Trek wants to deploy a new system that gathers data, they come to Oamek to make sure everything works properly and sustainably.

“We have to get stuff done fast in order to help the business,” he said.

His team relies on Nutanix Enterprise Cloud software to run all of Trek’s on-premises workloads. “We can react in an agile fashion,” he said. “We're never the bottleneck.”

Trek is a relatively small (3,000 employees), privately held company founded in 1976 by Dick Burke and Bevil Hogg, who instilled a strong sense of craftsmanship and rebellion that still permeates the company. The bike maker elevates awareness for cycling through related products and sponsorship like the Trek-Segafredo Men’s road cycling team. 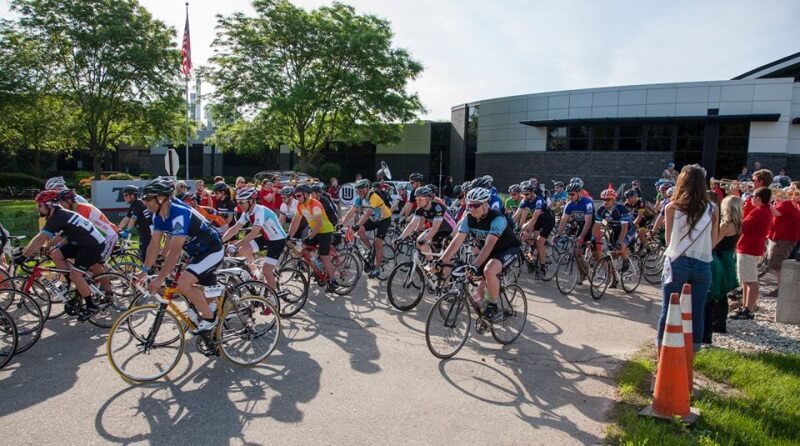 Trek also works with some of the world’s top cyclists and triathletes, including some who ride at a wind tunnel to measure wind resistance. This data helps bike makers customize designs for particular cyclists.

“We also have test labs equipped with IoT sensors plus sensors on the bikes that together generate all kinds of data to help engineers make better bikes,” he said.
Engineers use advanced 4K cameras to capture video of the cyclists, then analyze the data, looking for ways to fine-tune the design.

“They can custom fit the frame, make adjustments to the saddle and handlebars to fit the rider perfectly,” said Oamek.

He said Trek engineers always look for the newest, most advanced and the next best thing.

That spirit drove the company to start making bikes with carbon fiber in 1986. The material, developed by NASA for the space program that put a man on the moon, helped Trek cut bike weight in half.

“Today the weight of our lightest road bike is insane,” he said. “The Emonda SLR 9 frame weighs only 1.41 lbs – you can hold it up with one finger!”

The fully assembled bike is so light (13.4 lbs) professional racers have to add weight to meet the minimum weight set by professional cycling’s governing body.

“Technology has really taken over cycling as much as any industry,” he said.