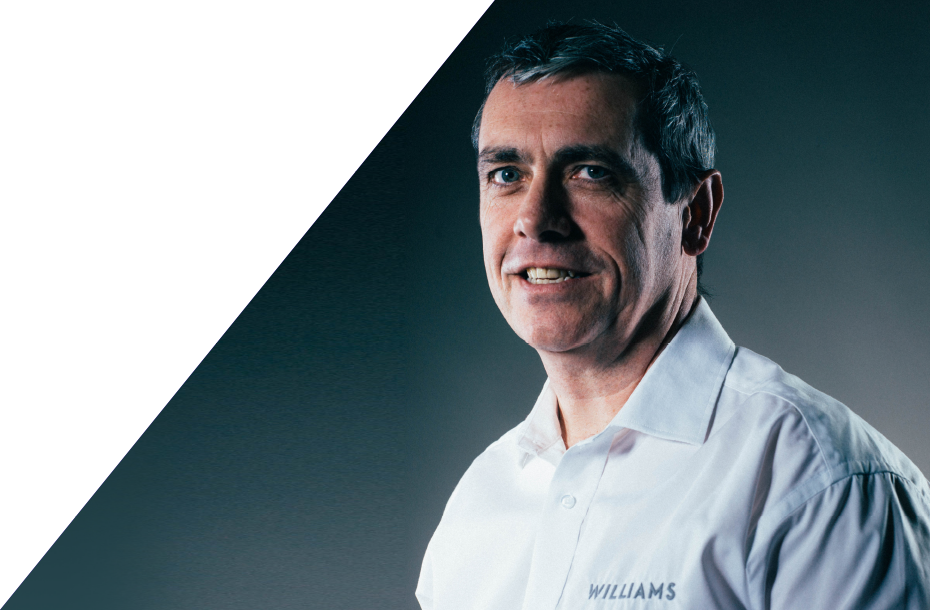 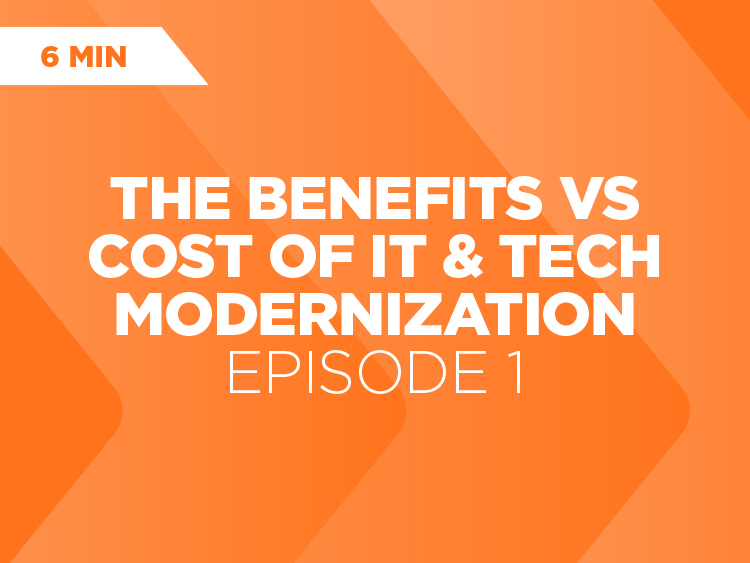 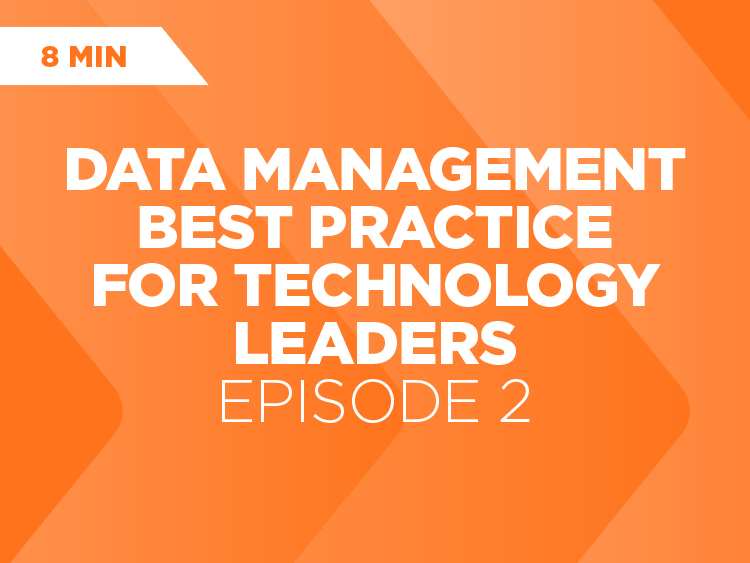 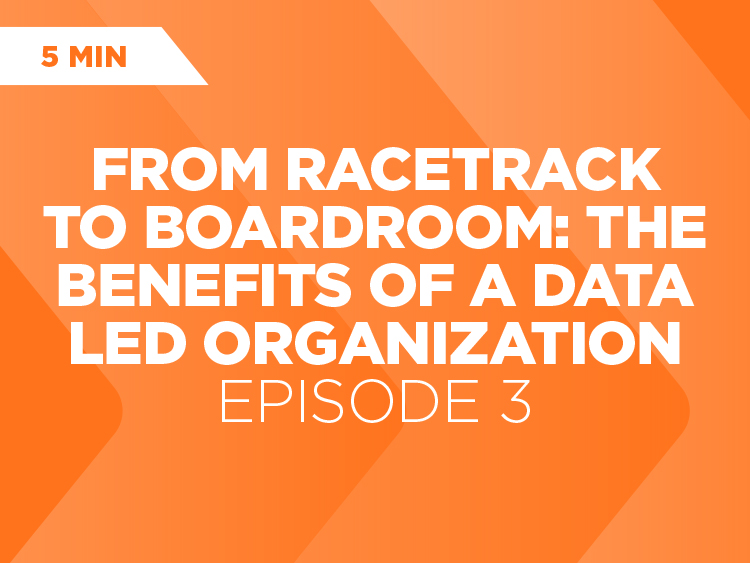 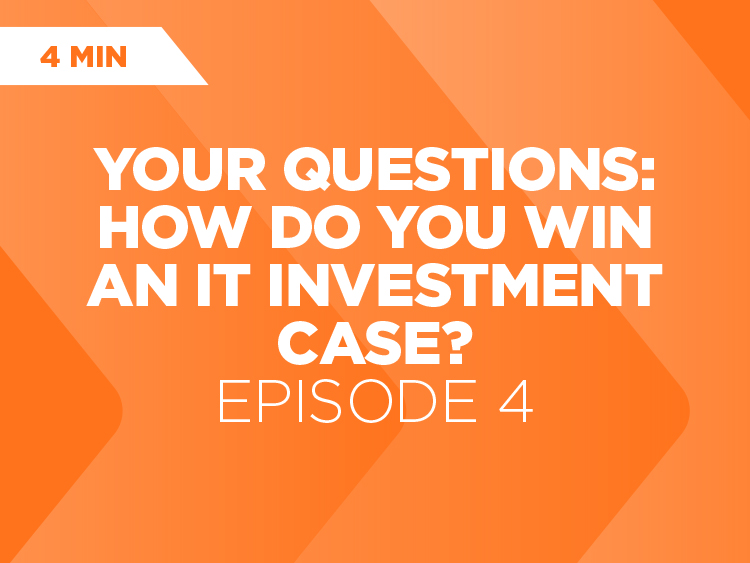 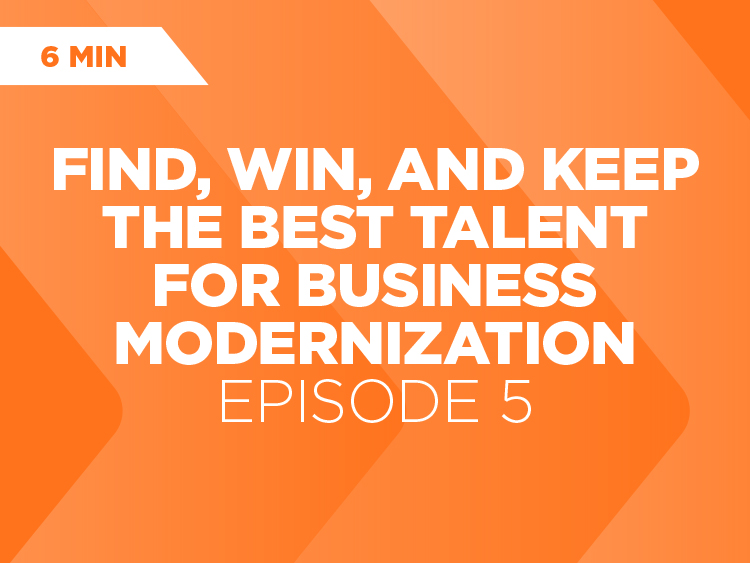 “People and data are the two most significant assets that any organization has,” says Graeme Hackland, CIO of Williams Group, which includes ROKiT Williams Racing, the team that took Keke Rosberg, Nelson Piquet, Damon Hill and Alain Prost to Formula One world titles. As CIO, Hackland and the technology team are a vital part of the F1 team supporting the outfit’s people and its data. Hackland has been with the Oxfordshire, UK-based team for five and half years, having joined from the Lotus F1 team.

“We are making a contribution to the car; we are not taking money away from the car,” Hackland says of how, in the high pressure world of Formula One, the focus has to be on making the car go faster, but also how IT is central to making that happen. The CIO explains that in F1, as in all business types, technology underpins every element of the organization, from designing the car, getting to the race, testing the car, running the business and providing value to the sponsors. “We have a key metric: does it make the car quicker? If a technology project will not contribute to the car’s performance then we won’t do it,” he says.

Founded in 1977 with a staff of 17, today ROKiT Williams Racing has over 600 staff and, as well as the racing team, Williams Group also has a highly successful engineering business that works in areas as diverse as clean energy, healthcare and refrigeration. Both sides of the business are data rich. “There is a lot of analytics data from wind tunnels, simulators and the cars,” Hackland says. He adds that the first connected car was raced by Williams back in 1979 - Williams won its first World Championship a year later with Alan Jones.

“There is so much data, the question is: what is viable? Every year we could add more and more storage space. But there is no point retaining data if you can’t get to it quickly, so we have built a tiering structure,” Hackland says of how the team now manages data. An added element of interest for Hackland is managing data for a team that goes racing and an engineering business developing solutions for clients. “Whether its data for a road car or a fridge, we have to track that data for proof repositories and ensure it is tamper-proof. So we have to make sure our infrastructure can be segmented for the customer.

“An F1 season is up and down, so you need technology that can manage the peaks,” Hackland says of the benefit that cloud computing delivers to an F1 racing team, but also an engineering business. “Cloud was originally sold as being cheaper, that has not been the case, but moving to the cloud gives the flexibility needed for the different parts of the season,” he says of how computer power can be moved between the race team, aerodynamics or other areas of the business.

“What is your equivalent of making the car go quicker? What is the business goal? Focus your money on this.”

“Bringing women into engineering is tough and Williams Group want the best people to come into the business,” Hackland says of one his, and the team’s passions - improving diversity in science, technology, engineering and mathematics (STEM). Williams has launched schools outreach programs to ensure a wider range of students see the range of careers available in a Formula One business.

In 2020, Formula One has been a standstill. The world’s fastest and most technologically advanced racing cars have had their brakes slammed on by a virus, with Hackland and IT being the powerhouse to ensure that a global racing team can compete from the staff’s spare rooms and kitchen tables. Hackland’s technology strategy and use of cloud has enabled the team to remain on the grid. “It’s like electricity, no one switches on the lights and applauds, and IT is the same,” he says of how technology has become an essential service.

A steering group within Williams ensures that all parts of the senior leadership team are involved in decision making alongside the CIO. Hackland says: “If you love technology, F1 is an amazing environment.” 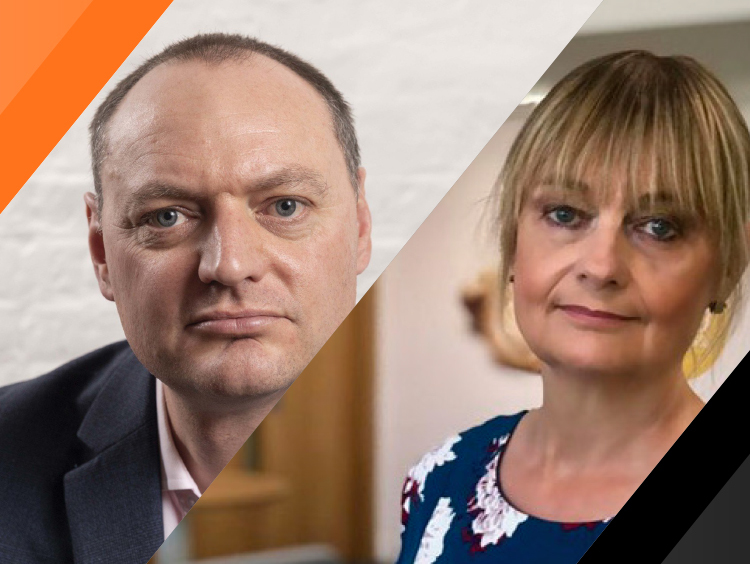 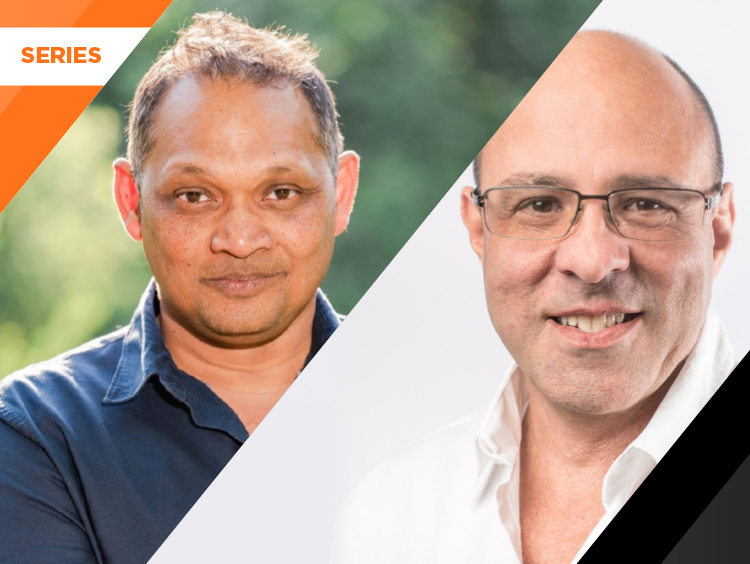 Innovation in Times of Crisis