INNOVATION IN TIMES OF CRISIS 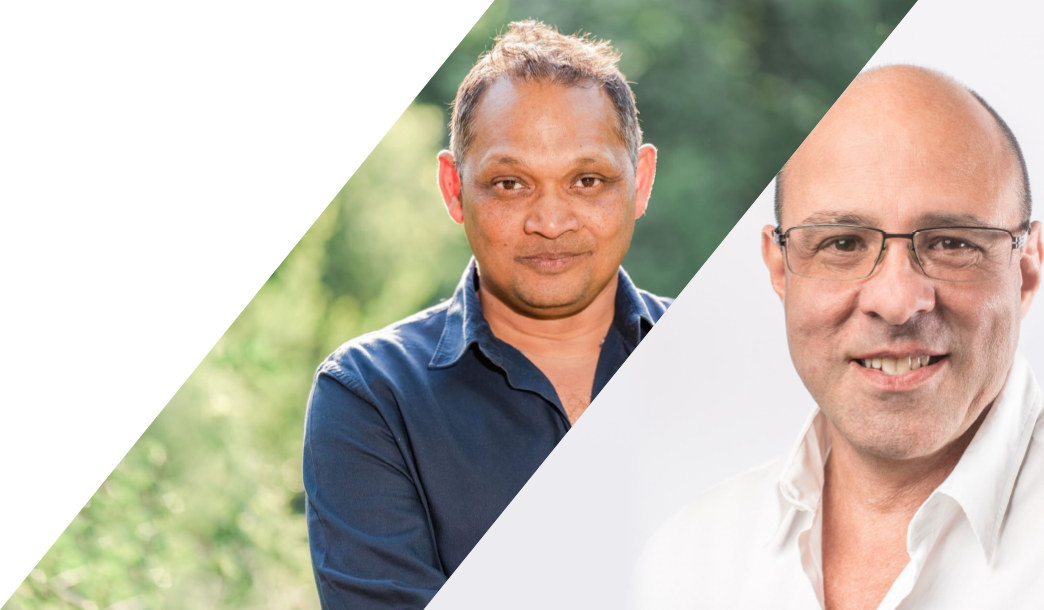 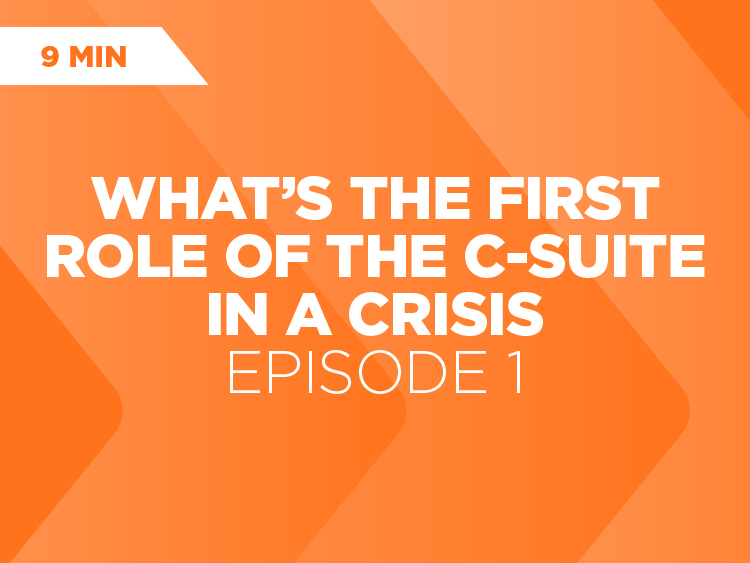 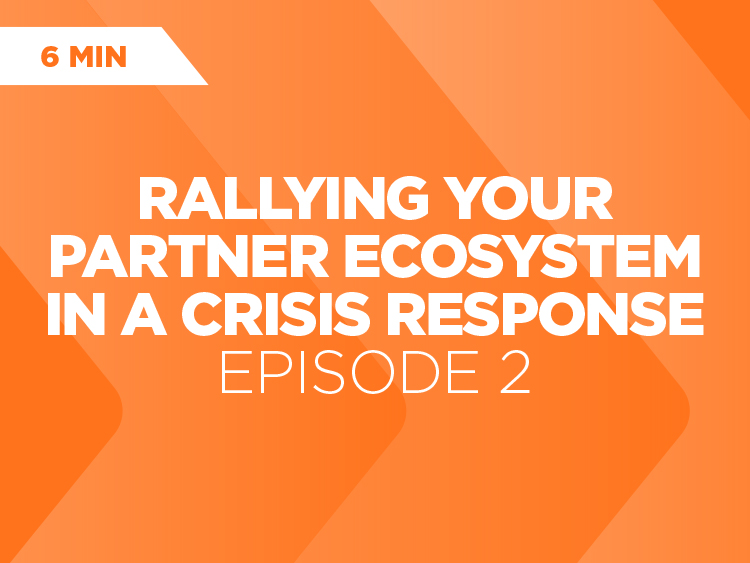 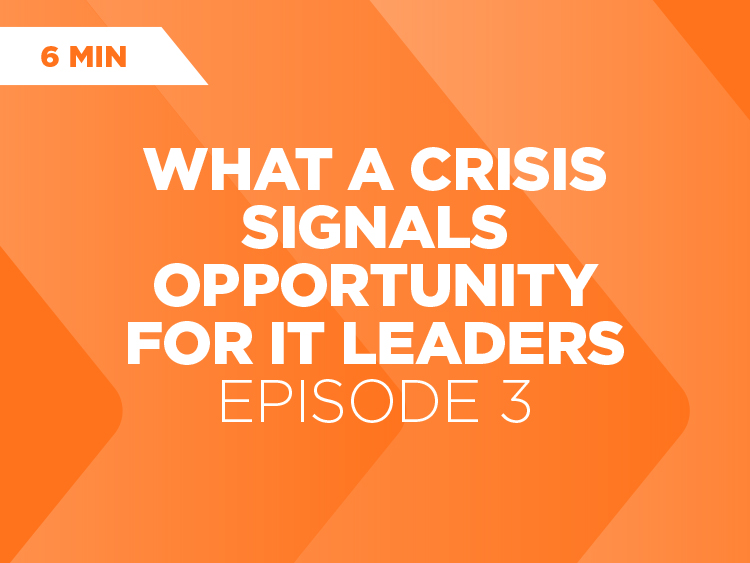 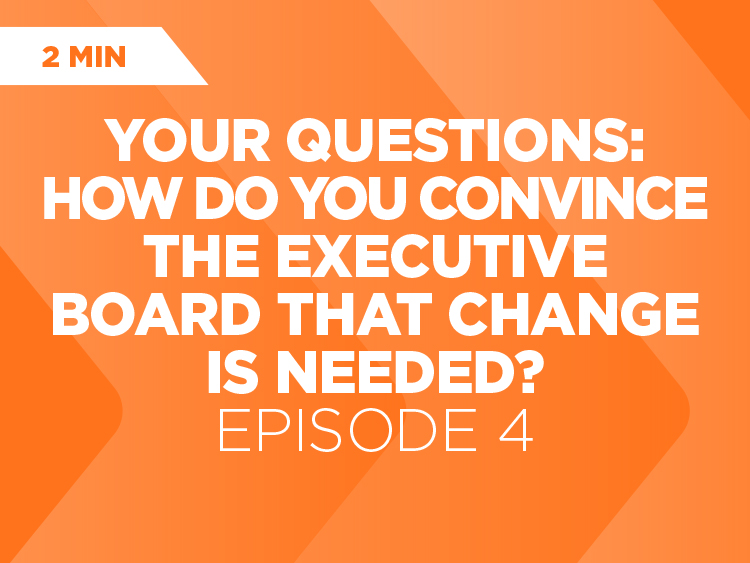 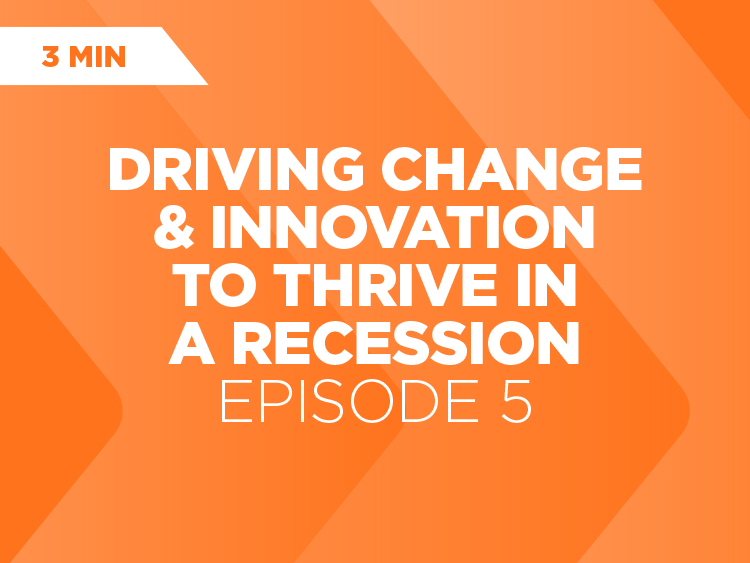 How to Lead and Innovate in a Crisis

The global economy is undergoing one of its greatest challenges - global debt is expected to reach over $66 billion - according to the International Monetary Fund (IMF), placing many organizations into a crisis situation. For many businesses, times were already tough as they failed to respond to the digitization of society and vertical markets. In the fifth episode of the Cloud Counsel, business technology leaders Herman Singh and Ian Cohen revealed that organizations need to analyze and be able respond both to a crisis and opportunities for innovation.

“Innovation solves a problem, a crisis escalates a problem,” says Herman Singh, Professor for Business Transformation and Startup Acceleration of the current economic situation. As Singh says, the current health and economic crisis is escalating problems that organizations were already labouring under.

“The onset of a crisis is the starting point of innovation,” adds Ian Cohen, CIO with ICS Group, a major health recruitment organization. “Too many firms have rushed and have knee jerked with activities that fail. You must understand the situation you are in as situational awareness is vital so that you are attuned to the needs of the customer and the employee.”

Cohen adds that both innovation and a crisis share a similar leadership pattern: “Be ready to act and act again. It is no surprise that the large firms have struggled and the fleet of foot businesses have been OK. You have to act with pace and urgency, but that is not a knee jerk reaction.  Businesses must be flexible, listen and adapt.” Singh agrees: “The success to any crisis is remaining calm. Courage is overcoming fear, so you need a response and you have to align your team and your providers. So unpack the priorities, otherwise you end up with people being busy, but not focusing on the needs of the business.”

Singh has spent some of his career as a business turnaround consultant and says a business in trouble allows for innovation: “Half of the job is done as there is a burning platform. A crisis therefore is a good thing, to change an ice cube you need to unfreeze it, pour it into a new mould and then refreeze in its new shape. So a crisis allows people to end a commitment and then you can rescope projects, for example,” Singh says. During his career Singh has managed oil businesses through sudden crashes in the commodity prices - as the sector is experiencing at present - and geopolitical issues such as sanctions preventing an Iranian business from using Amazon AWS. “In both cases the thing we learned was how to innovate within constraints.”

“Think about your business through a different lens. Going forwards there will be lots of new abnormals and together these will become a new normal, which will include less cash, more innovation, more iteration and all done with your customers.”

“Leadership is bringing simplicity to complexity and then people can get on with dealing with the situation,” Cohen says of the role. Both agree that leadership in today’s digital economy is about coaching and communicating. “Leaders remove obstacles from execution and align the priorities to keep everyone’s eyes on the prize,” Singh says. The professor adds that leaders also bring into a trusted circle partners and organizations that can help, which can include technology suppliers. Dom Polonieki, Western Europe General Manager for Nutanix adds that for suppliers: “It is a fine line between being helpful and being seen as opportunistic.”  Cohen of ICS Group responds: “Aim at being helpful, but think of the commerciality. There are organizations that have built tools for queue reduction, for example, and they have said to us, ‘just try it’ and they have done this because they think it will make a difference and they will reap the benefit of that.”

Change is not easy for many, although there have been organizations that have seen unexpectedly high levels of technology adoption as a result of the current crisis. “There is a continuum of the population - the laggards - who are now being shown something new and that it works, so you have an opportunity with these people,” Cohen reveals.  The CIO goes on to warn organizations to not view the pandemic as a “rebirth of digital transformation” and instead to really understand what their business is.

“We are accelerating evolution and people assume that there is someone with the answer. We have to improvise as there is no text book written for this situation, so ask provocative questions.” 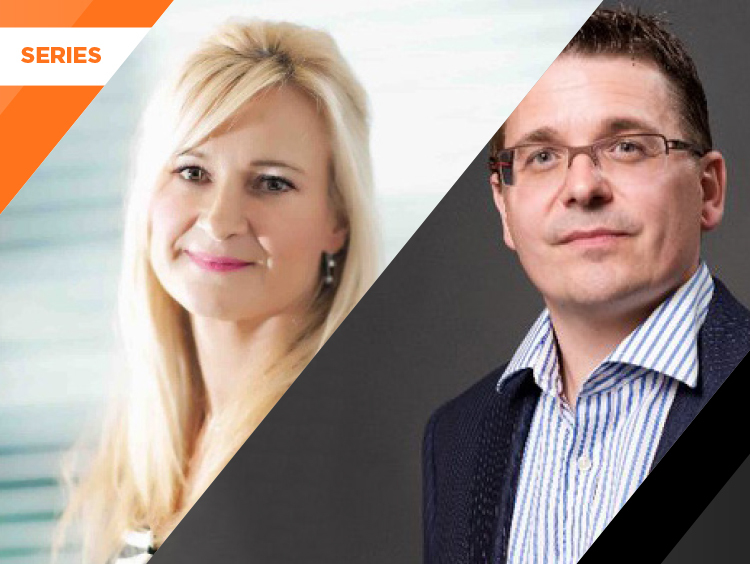