It may surprise you that several respondents admitted that they had no DR strategy at all–unless you consider responses such as, “hope and prayers” and “buying all the milk, bread, toilet paper, and water,” strategies. Yet disasters come in many forms, from the spectacular and tragic–hurricanes, tornadoes, fires, and earthquakes–to the predictable (failing devices and human error), to the comically trivial. 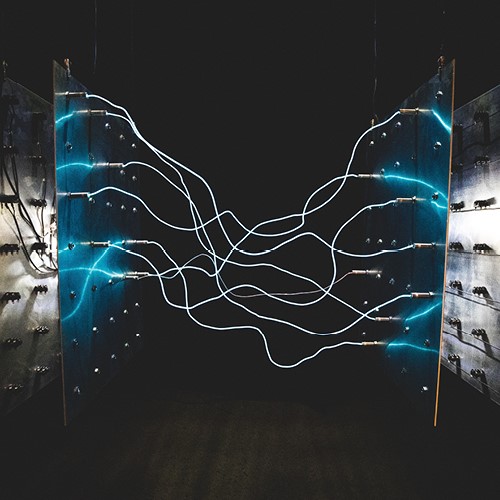 "One member of the Nutanix community recalled a full weekend outage at a hospital thanks to a rodent taking down an electrical grid by chewing through lines."

"We were never directly hit with any of the storms, but it’s a little nerve-racking knowing that you have the whole server room stored in your backpack while being evacuated for a storm." 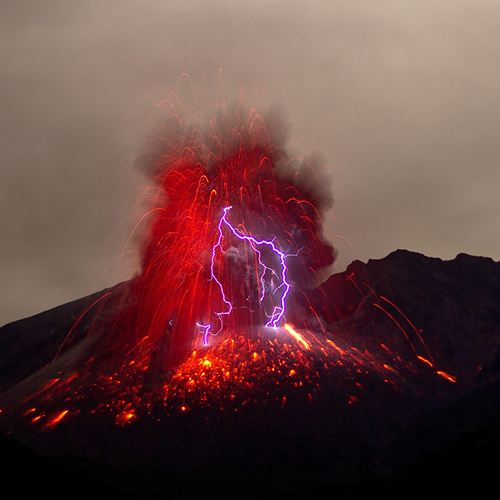 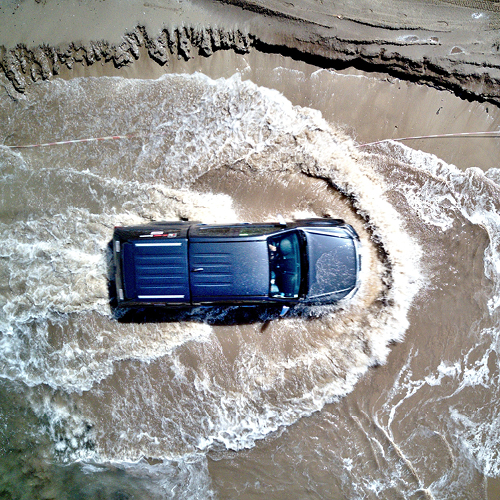 "Successfully restoring systems is only the first part of a successful DR strategy - DR testing is also crucial; you don't know what you don't know until you perform DR testing to verify 100 percent functionality."

– The Ostrich Paradox, Why We Underprepare for Disasters

Some good news, however, is that there are offerings now that mitigate some of the biases that keep us from tackling DR, ones that eliminate the complexity and uncertainty associated with traditional DR solutions. Disaster Recovery as a Service (DRaaS) solutions such as Xi Leap provide recovery automation and on-demand non-disruptive testing to ensure business continuity.

Xi Leap is part of the Nutanix Enterprise Cloud OS, which means that IT has no need to master another management console, or worry about reconfiguring network and security settings during DR failover processes.

Meyer and Kunruether point out that humans actually have something to learn from ostriches when preparing for disaster–not by sticking our heads in the sand, but by adapting to circumstances to survive. The ostrich compensates for the vulnerability of being flightless with speed and agility. Rather than simply avoiding proper preparation for disaster by doing nothing (hope and prayers), or defaulting to the status quo (complex DR systems), Enterprises may also want to consider embracing a simpler, faster, and more agile alternative. 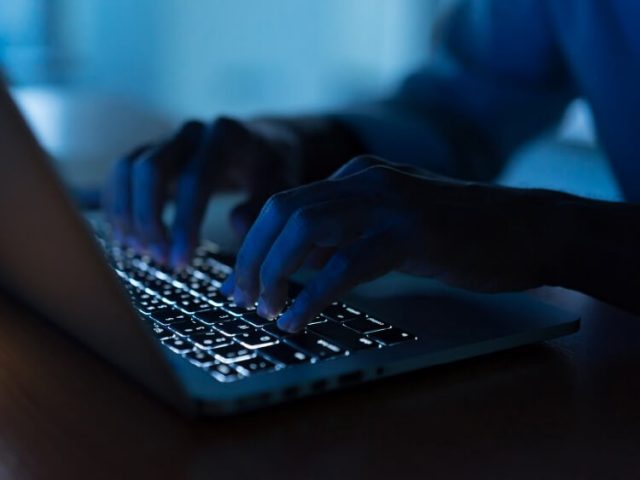 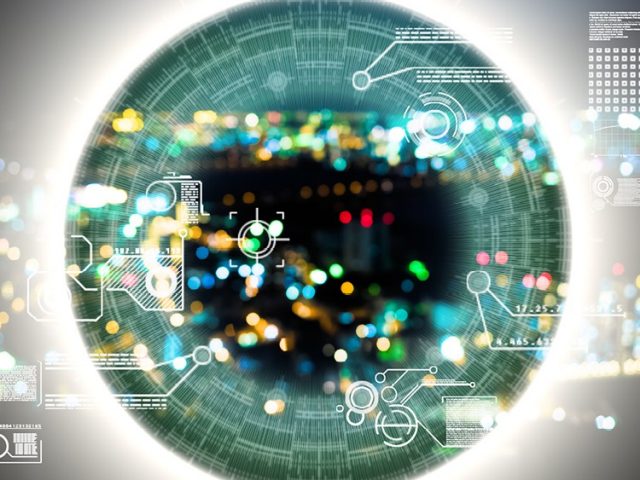 Key Insights from the 2018 State of the Enterprise Datacenter Report 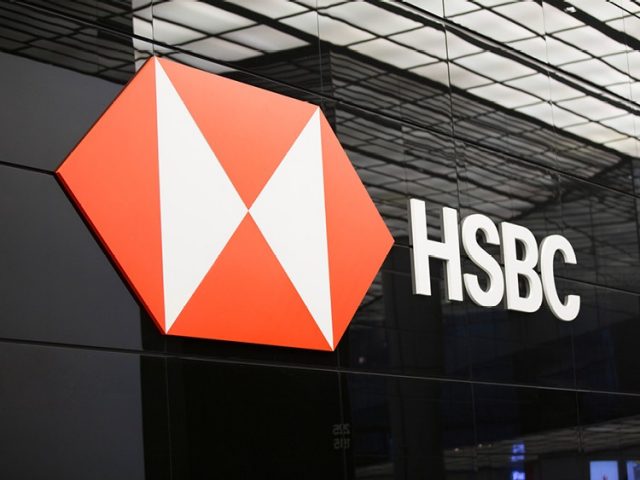