Leading with her Unique Self

CEO Sarah Robb O’Hagan does something a lot of executives don’t do easily. She regales her failures. She holds them up. And she owns them.

“If you don’t fail, you don’t know how awesome you can be.” That’s what Sarah Robb O’Hagan wants up-and-coming entrepreneurs, along with her own children, to know.

Failure has become a topic O’Hagan talks about passionately. In her mid 20s, she experienced a few “epic fails,” as she calls them, “showing up completely ill-equipped to take on the role I was assigned.”

Back-to-back firings and a layoff ensued. “It was really, really horrible,” says O’Hagan. “An awful experience to go through, particularly when you’re young. But I recognize now that it’s those experiences that gave me the greatest awareness and helped me develop the resilience a leader needs.”

“I generally think If you’re not failing every now and then, you’re probably not trying hard enough or pushing yourself hard enough to get to the next level.” 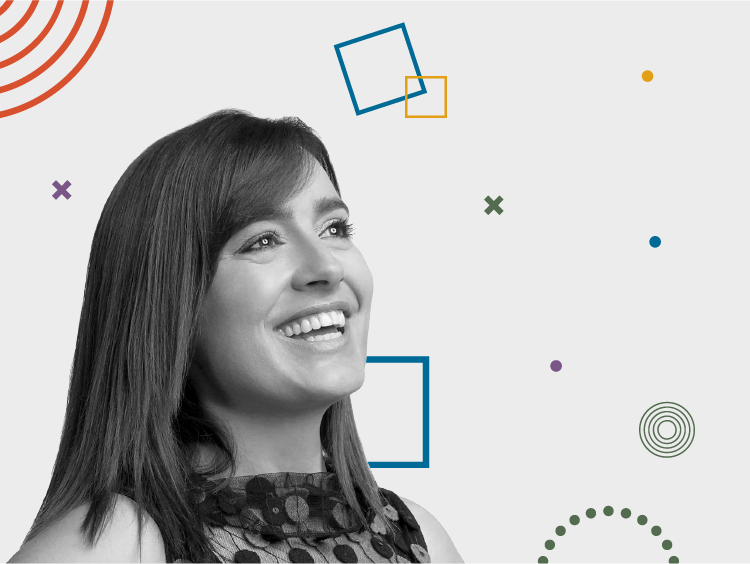 On the heels of being fired twice, O’Hagan landed a job at Nike, the iconic brand she dreamed of working for since she studied marketing in college. The native New Zealander knew practically nothing about American sports like basketball, which fueled the Nike brand.

Her first few months were intimidating, she says, and she understood that her team had reason to doubt her. O’Hagan found her ground with the support of a colleague and mentor who stepped up and showed that he believed in her.

Growing up in an era with very few female executives, O’Hagan’s mentors have mostly all been men. “They’re amazing men who took me under their wing, gave me big opportunities, and also helped me through them,” she says. “Unfortunately for them, I’m like a dog on a pant leg. They can’t get rid of me.”

O’Hagan believes in empowering the people around her.

“It’s up to leaders to enable those in our companies to really discover and bring their ideas to the forefront and let them go for it. When you tell someone what to do, they don’t have the same ownership of the outcome as when they can say ‘Here’s how I think it should be done.’”

At Nike, O’Hagan was instrumental in launching the game changing innovation Nike Plus in collaboration with Apple.

After six years at Nike, O’Hagan was brought on at Gatorade to reinvigorate a $5 billion business that was losing $500 million in yearly revenue. Amidst a shift in consumer attitudes toward sugary sports drinks (and the onramp to an economic recession), she led Gatorade’s turn around.

She brought the sports drink back to what she calls its “specialist game.”

“I learned from studying amazing leaders as well as amazing companies and brands that they all have something in common: They know what they’re good at and they know what they suck at. They focus on what they do best and keep reinventing themselves and innovating against it.” When she joined Gatorade, the company targeted men age 18 to 49, without much more demographic focus beyond that. So, O’Hagan narrowed the target, aiming at high school students age 13 to 17 focused on athletic performance. It worked, she says, because that was Gatorade’s specialist game.

Today O’Hagan takes her specialist game wherever she goes. As CEO of indoor cycling company Flywheel Sports, she says her biggest hurdle is recruiting and attracting the best talent she can find. Then, she pushes them.

“When you go to the gym and change your workout with heavier weights, the next day your legs are stiff and it’s hard to walk. That’s because you’ve pushed your muscles outside their comfort zone, and in doing so, you’ve caused new growth.”

“At work, if you continue to do the same ‘workout’ every day, the same routine tasks, you don’t push yourself out of your comfort zone,” she adds. “If you don’t take on new things and stretch yourself, even when it feels awkward or uncomfortable, you won’t grow professionally.”

And your business can fall victim to a similar rut. She’s learned that individuals in a company not only need to push themselves to grow professionally but also to disrupt their own thinking.

O’Hagan doesn’t believe in rewarding people just for showing up or simply doing what’s expected of them. She wants the people around her to bring what they can to every opportunity. For O’Hagan this means people need to embrace their weaknesses along with their strengths.

“You don’t win every battle. Not every execution plays out the way you want it to. If you tried, you need to ask yourself what you learned then how you carry that forward.”

Spoken with the strength and humility of someone who’s not afraid to fail. Or to flip an epic fail straight on its head.

About the Author: Sarah Robb O’Hagan is CEO of Flywheel Sports and founder of Extreme YOU, a non-profit, mission-based organization dedicated to creating services and products for the greater good and helping people develop their unique selves. She’s author of the book, Extreme YOU: Step Up. Stand Out. Kick Ass. Repeat.

LexisNexis: Creating an Agile and Fast-Paced Rival to the Startup Challengers

LexisNexis digitized the legal sector and is now using Agile methods to keep ahead of digital disruptors as Lawtech startups begin snapping at its heels. CTO David Espley tells us how continuous delivery is reshaping the global legal information firm. 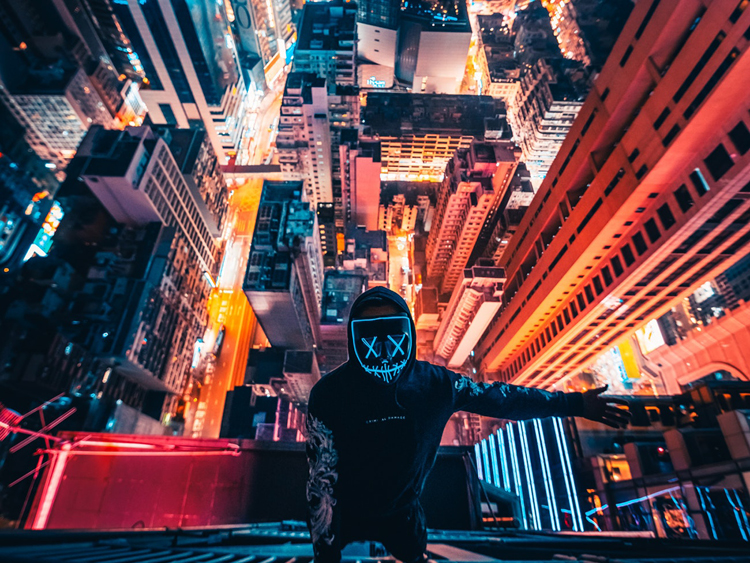 Software development practices are allowing the C-suite in sectors as diverse as banking, energy, insurance and travel to create great digital services.