It's Time to Digitize Sustainability

Sustainability is a solution, not a concept, and CXOs can deliver a cleaner business operating model.

Business technology leaders cannot ignore the climate emergency. In fact, information technology is becoming part of the cause of the climate emergency. However, CXOs and technology are also key to organizations reducing their impact on the environment and moving towards becoming a sustainable businesses. Digital sustainability is set to be one of the most important developments in the CXO role, akin to how CXOs that delivered digital transformation enabled their organizations to remain economically sustainable during the Covid-19 pandemic.

"Digital sustainability is picking up more and more steam, and it is becoming business critical," says Dr. Art Langer, Vice Chair of Faculty and Executive Advisor to the Dean at Columbia University. Dr. Langer says digital sustainability is a new wave of change impacting organizations, and business technology leaders will be expected to take the lead on the issue.

Dealing with the climate emergency is not about protecting the organizational brand. The climate emergency is already causing headaches for organizations. The 2022 summer drought has exacerbated already challenged supply chains in China; wildfires across Europe are the latest hit to the property and insurance sectors, which were already reeling from the bushfires in Australia and in California. Health systems and civic organizations are finding it hard to deal with major floods and heatwaves, whilst the business cost of the flood disaster in Pakistan has yet to be estimated, as Asia deals with the humanitarian cost. "Climate change will bring about more black swan events," Dr. Langer says of the unexpected disruptions to business that CXOs will have to deal with.

In tandem with the increasing number of climate emergency incidents, the global digital divide is becoming highly evident, which could herald political and civil reaction that disrupts organizations. "Digital consumption is highly polarized and concentrated in high-income countries at the moment," Dr. Langer says. He adds: "In the USA, the average number of devices is 10, and each individual is using 140 gigabytes of data per month. In India, the average is one device per person." 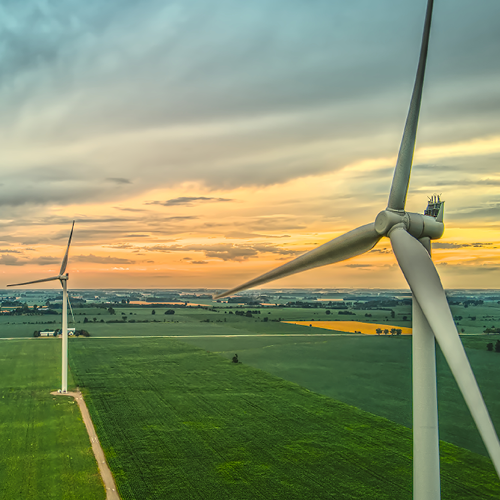 Part of the Problem

"We are a significant part of the carbon emissions," Dr. Langer says. "Energy consumption by ICT is increasing at 9% a year. The reason an explosion of video technologies and new digital equipment, which has increased by 37% since 2010."

"We change equipment, and we have to ask where does it go?" asks Atefeh Riazi,  Memorial Sloan Kettering Cancer Center Chief Information Officer (CIO). Riazi was chief technology officer (CTO) for the United Nations from 2013 to 2020. Dr. Langer adds: "ICT equipment requires a lot of critical metals, and these are in short supply."

Riazi says CXOs in the west need to be the first movers in developing digital sustainability: "Our contribution to CO2 emissions, when compared to China, is twice as much, yet we have a quarter of the population." To begin the move towards digital sustainability, Dr. Langer says CXOs should take time to study The Shift Project report, created by a Paris, France-based organization of the same name. This report considers how to use technology more sustainably.

"Not long ago, you had to clean out your email inbox on a regular basis. Now organizations just add another server or another machine. Now we have 40,000 to 50,000 emails, and we are creating massive storage requirements. This creates the need for more energy," he says.

Customer and vendor technology leaders need to work together to reduce energy usage. "We have to have some serious conversations with the government and technology sector about how we manage equipment and the incredible amount of waste," Riazi says. "We have to think about who owns this problem and have deep conversations about accountability.

"The technology sector keeps producing, but it assumes that governments will deal with problems," she adds, with concern about a future backlash against the sector if it doesn't deal with the issue. CXOs don't need to look far at present to see sectors currently dealing with a backlash as a result of not tackling their impact on the environment and their role in the climate emergency.

Riazi believes regulating the technology sector will be difficult and may not create the results that the climate emergency and digital sustainability require. "Regulation puts the burden on the government," she says, adding that the entire burden should not be shouldered by civic bodies. "The consumers, major users, and the providers need to come together and think about how we save the planet," says Dr. Langer. Riazi agrees but has concerns about how committed technology providers will be. In her time at the United Nations, the CTO worked on preventing the distribution of harmful and terrorism-related content on the dark web. "Every morning we would see thousands of ISIS sites on the dark web, and the UN has limited resources, and when we called on large players like Google and Facebook to take down this material, we didn't get any help." 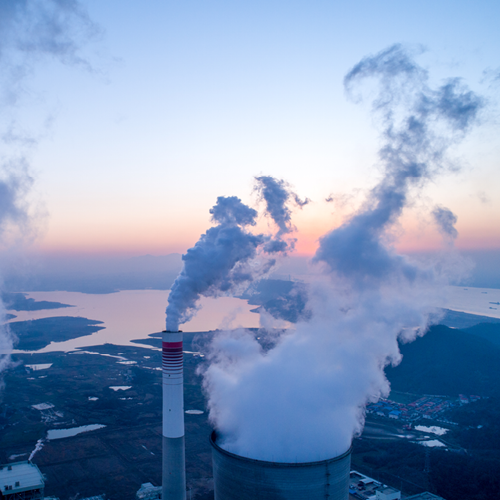 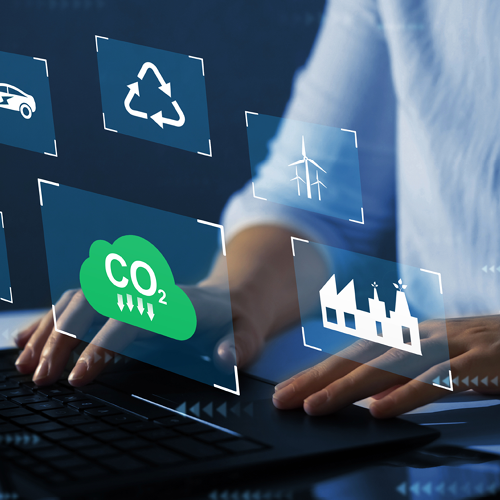 CXOs are well placed to lead organizations towards digital sustainability, especially in organizations where business technology leaders enabled organizations to be economically sustainable during the Covid-19 pandemic. "When Covid hit, the companies that had spent less on digital suffered. Those that were investing in digital did ok. The result of Covid is that companies understand digital," Dr. Langer says. However, the academic warns this has created a digital sustainability debt, as the energy and technology footprint has grown in many cases.

"As we are spending on more digital, does that mean a larger CO2 emissions footprint? I think we all agree that is not an acceptable alternative, but that is what is happening," Dr. Langer says. "The post-Covid world is heading towards a more complex supply chain, distributed workforce, and that means more machine and more back-up," he says of how the new digital transformation to meet the demands of the post-pandemic economy need to be developed sustainably.

Both experts in business technology leadership agree that digital sustainability will involve a significant amount of culture change in organizations. "It is the hardest part of the job. We cannot say we have a culture of sustainability unless we invest in it," Riazi adds. "Show the efficiencies," Dr. Langer says, a pertinent point in economies suffering from increased energy costs, inflation, or a crash in the value of their currency. "The existing architecture cannot remain, and with 5G and the Internet of Things (IoT), we need to modernize systems, so this is the time to innovate for sustainability," Dr. Langer says of using digital transformation as the key to digital sustainability. "We are the controlling factor on how we go forward."

"Sustainability is a solution, not a concept," Dr. Langer says of how digital sustainability aligns with the role of business technology leaders whose specialism is delivering business solutions using technology. "An example might be a better use of multi-cloud technology and the use of dynamic switching based on reduced electricity usage and lower carbon emissions," he says.

"We are saving data that is worthless," Dr. Langer says of how the IT department can lower its own emissions with some self-analysis.

Looking ahead at the technologies that business technology leaders should consider in an effort to be digitally sustainable, Dr. Langer says: "Software can be redesigned so that it uses less energy, we did this once before and it was called time sharing. New application architectures must also be used; the current ones are based on old architecture that doesn't take into consideration energy usage. Artificial intelligence (AI), machine learning (ML), and natural language processing (NLP) will help make software more efficient."

Both business technology leadership experts believe digital sustainability is a major opportunity; Dr. Langer says: "Let's have responsible innovation, and that means that you understand and deal with the unintended consequences."

If you enjoyed this synopsis and are interested in attending a live Masterclass on Digital Sustainability, please email masterclass@nutanix.com