Intraprenuership is Not Child's Play

Danish toy icon Lego created a culture of experimentation that reflects how its plastic bricks inspire children. David Gram told the .Next conference how Lego returned to innovation.

“Businesses are 95 percent exploitation and five percent exploration, that has to be levelled out,” David Gram, Intrapreneur in Residence for Lego told CIOs and CTOs at the Copenhagen .Next event. Gram, who led intrapreneurship at Lego for over two years explained to leading CIOs how the globally famous toy firm from Denmark created a culture of experimentation.

“At the LEGO Group, our mission is to inspire and develop the builders of tomorrow. Our most well-known product is the LEGO brick - an amazing play system for both kids and adults,” the business states. The last sentence, focusing on the Lego brick, is key to the intrapreneurship story, as Lego realized that the simple brick, the building block for everything the business and its consumers do, is the central pillar of the organization.

“The more LEGO bricks you have, the more fertile your creativity can become,” Lego believes. Gram adds: “Lego basically does just one product and that product has grown 400 percent in 10 to 15 years. We produce more tires than any other business in the world.” 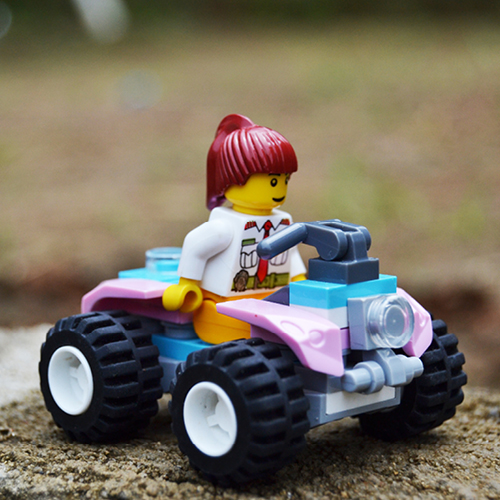 “We are creating creativity to inspire and develop the builders of tomorrow,” Gram said of how important Lego is to developing the skilled employees of the future. “Our consumers understand that when you invest you get more value back,” he said of how the Lego business model benefits both the consumer and the company. The Danish innovation leader says this focus has allowed the toy company to become a global powerhouse.

“How can a small Danish toy firm be a powerful brand? It’s because it’s true to itself,” he went on to explain that this purpose maintains Lego’s leadership position in the toy market as the digital revolution changes every other aspect of life, including childhood.

“Digital content is passifing children, so there is a moral responsibility to deliver creativity and value,” Gram said.

But Lego had to rediscover its purpose and in doing so create an innovative culture. “In the 1970s and 80s Lego did very well; in the 1990s the top line was good, but the bottom line was not. Consultants told the business the product was possibly dead and it should diversify,” he said. Lego did diversify into adjacent areas such as breakfast cereals, but by 2003 the bricks of diversification were not connecting.

The founders realized that Lego needed to “get back to its core and redevelop the mission of the business” Gram said. One of the blocks for the core of Lego was innovation and that innovation can be done within the business.

“Artificial intelligence, internet of things, virtual reality, 3D printing, robotics and voice activated technologies are reinventing the toy industry,” Gram said. “It’s not asking what is changing and when? It’s asking how we can take the lead from an ethical standpoint,” Gram said of how an innovation culture at Lego looks for the ethical and positive impacts new technologies will have on the business.

To get to this point, Lego had to change its internal culture. “We have to explore and experiment. Big firms stop experimenting once they find something that works because the fear of failure is too great. Yet, as people we are hard-wired to experiment, and we have to be constantly curious.” Gram said of the need to ensure your people feel able to discover new ideas. 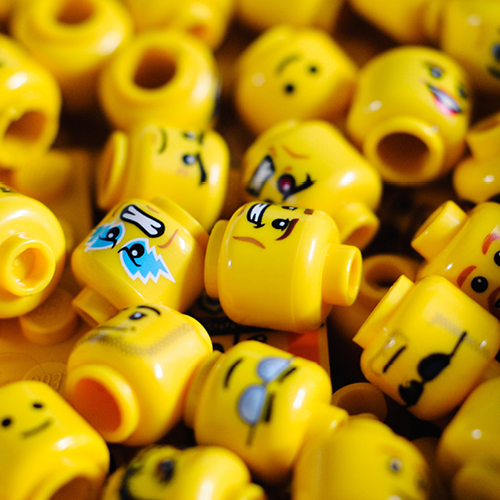 “Today businesses need to be ambidextrous and use both hands equally well.”

Lego is seeing the benefits of its culture of intraprenuership - top line growth was up and there was a five percent growth in sales in 2019. And this return to health is due to a new culture that delivers new products central to its core message.

“We have innovation labs across the whole business, including in the procurement team and Lego Ventures invests in new ideas,” Gram said. To create that culture Gram said it was important that Lego has empathy throughout its business. “You need to go to where the change is happening, so we have home studios to understand real life,” he says of visiting and watching how Lego is used in a typical home. The innovation labs work on a two week cycle and focus on what Gram call “pretotypes”, which unlike a prototype does not work, but gives a sense of what the consumer will receive. “With short cycles the teams can only run in the wrong direction for two weeks,” he said.

The innovative culture also accepts that many new ideas, especially with a product like Lego, will come from outside of the business. Lego has a significant fan base, Gram reports that half of employees at NASA are members of Lego fan clubs and that products built with Lego are a common item for sale on Etsy, the online marketplace for crafts. Gram adds that creating the latest Lego Mindcraft range came from understanding how Lego fans were using Lego from this outlook.

“The users become the marketers; it’s peer-to-peer marketing,” he says of the benefit.

Gram joined Lego in 2010 from the Siemens Wind Power business. During his time with Lego he worked as a business development manager and was Senior Innovation Director for the Creative Play Lab before becoming Head of Ventures for the Lego Ventures business group that invests in startups.  Since leaving Lego, Gram has been at the head of Diplomatic Rebels, a professional services organization that helps businesses become more innovative. 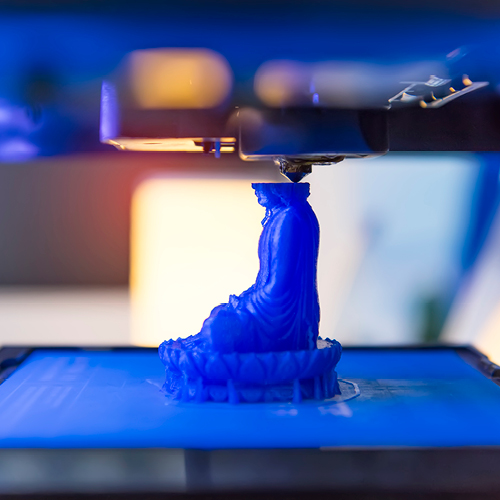 "The users become the marketers; it's peer-to-peer marketing." 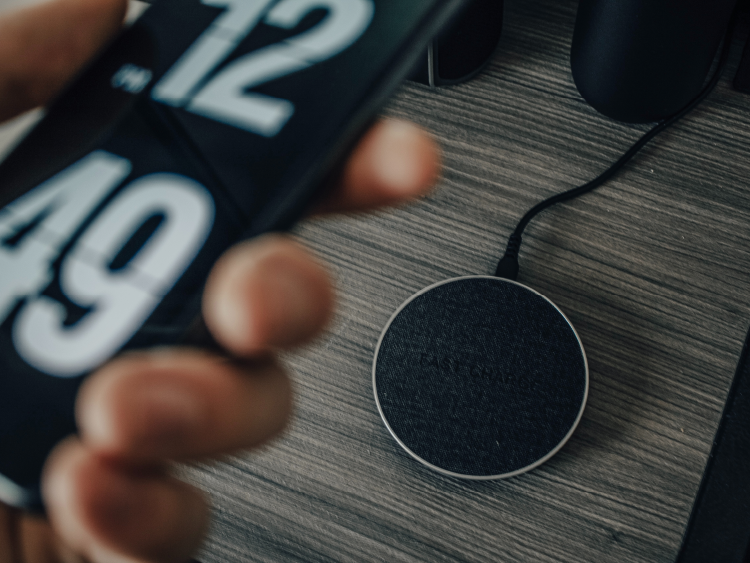 It's Prime Time for Intelligent Operational IT Automation 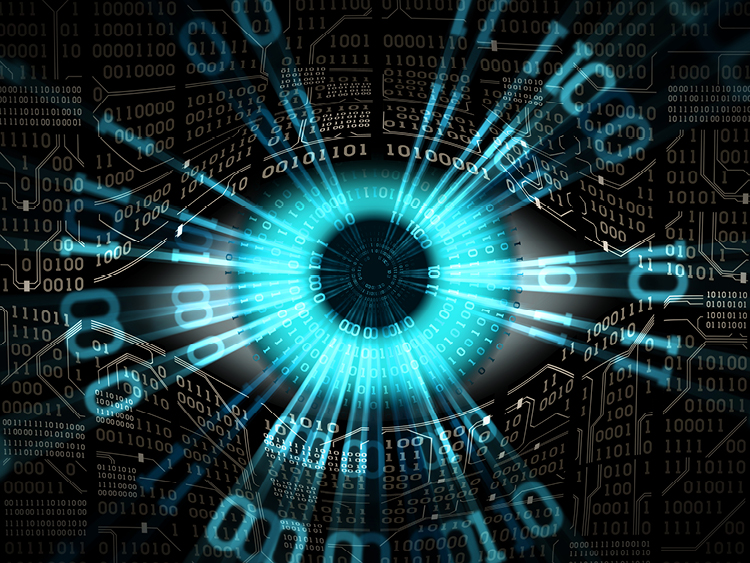