A modernized and digitized public sector is at the heart of a plan by the European Union (EU) to rebuild the region's economy after the Covid-19 pandemic. In tandem, the EU is introducing a raft of legislation focused on the technology sector, which the political body says will increase trust in technology and, therefore, spur growth and make the nations of the EU technology leaders and not just consumers.

The NextGeneration EU Recovery Plan includes €11.5 billion ($11.4 billion) of digital investment and is therefore often referred to as a Marshall Plan for Covid-19 economic recovery, named after the post-World War II rebuilding program. With the recovery plan, the EU has high ambitions for digitization and sustainability.

The plan has seven investment areas, including innovation to the single market, digitization, increased cohesion and resilience, the environment, border management, defense, neighbourhoods, and public administration. Together they amount to €806 billion of investment. "When we proposed the recovery plan and that 20% was dedicated to digital, there was some concern that some member states would not be able to reach that 20%," said Roberto Viola, director-general of the Communications Networks, Content and Technology at the European Commission, a department that develops and implements digital policy. Viola was speaking at the Masters of Digital Conference. "Now we have 26% dedicated to digital, and this is an unprecedented level of investment and shows the willingness of the member states to engage," he added. 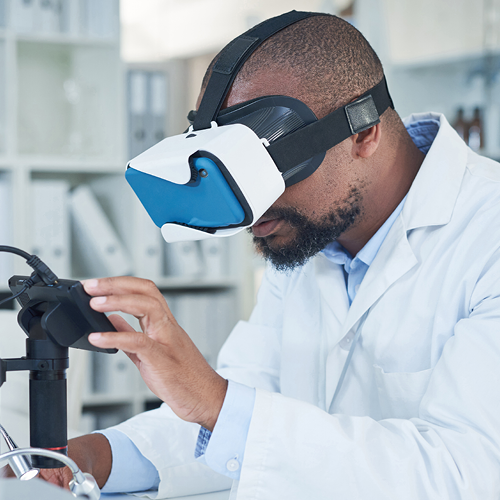 Across Europe, the public sector is one of the largest employers, both within EU member states and in non-member European countries. Digitization of the public sector in Europe has had varying degrees of success and adoption. However, the EU sees digitization of the public sector as vital to the recovery of the region. "Europe is going through a very promising stage in terms of digital," says the Italian Minister for Technological Innovation, Vittario Colao. "We have added €31 billion as a country. €50 million is earmarked for digital simplification of administrative procedures, and we are cutting the time it takes for legislation to come to fruition," he added.

Italy, which was one of the first European nations to be hit by Covid-19, has some of the most ambitious digitization plans. "We have committed €9.5 billion on connectivity, digitization of the public sector and health," Colao says of the wider modernization program taking place. "We are guaranteeing one gig of nationwide connectivity and rolling out 5G." Last year Italy published a strategy for its 5G implementation, which had a strong focus on using the latest mobile networking technology to tackle the digital divide. "Digital must be socially beneficial," Colao said. A tendering process will see schools connected up, with 70% of the cost being met by the public purse and the rest by the commercial network operators. This level of support has the potential to reduce the risk for network operators and ensure rural and inner city regions don't fall behind.

As well as increased bandwidth, Italy is promoting its citizens to adopt a digital identity, and it is improving interoperability across the public sector, which will increase the adoption of eHealth services. "We are fostering public/private enterprise (PPE) partnerships, especially between the government and technology startups. For example, we are building a telemedicine platform as a public/private program."

"We also have room for improvement in the digitization of the public sector," says Carme Artigas, Spain's Secretary of State for Digitization and Artificial Intelligence. She adds: "The pandemic has helped remove some barriers that led to people believing digital was not for them.

"We need to bring small and medium-sized businesses (SMB) on board; the challenge is not their size, it is the culture. In Spain SMBs are really micro-firms, but they have the challenge to attract talent, so we are providing a digital voucher so they can acquire cloud and software-as-a-service (SaaS) and make themselves more digital." Artigas said though obstacles remain: "We have a challenge of sharing the positivity of technology, and we have 40% without digital skills, so we need to invest in skills and academia."

The Spanish digital and political leader adds that skills investment will ensure that Europe becomes a creator of technology and digital services and not just a consumer: "Europe has to be a leader in artificial intelligence (AI); we must not be a watcher. It has to be human-centered too," she says. This will mean helping European businesses that innovate with AI and the next wave of enterprise cloud computing-based technologies. "We are good at startups, but not scale-ups in Spain," she says. As a result, the Iberian peninsula nation has created a Next Technology Plan, which includes an alliance with neighboring nations Italy and Portugal. 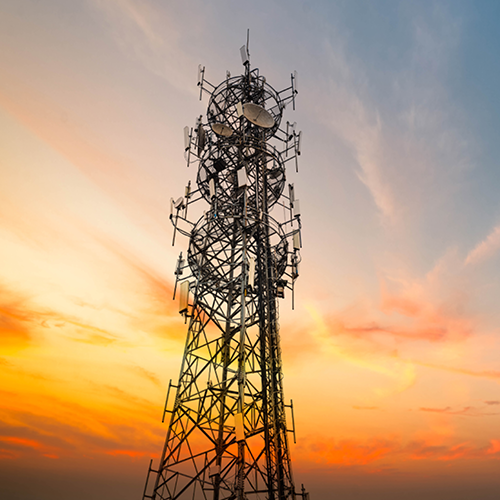 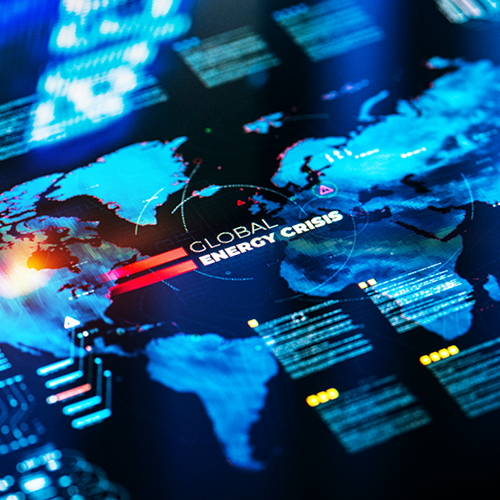 The European Union believes a set of strong regulations will boost technology opportunities. "We must protect people and their rights with clear rules," Ursula Von der Leyen, President of the European Commission, said.

Amongst the new regulations, the EU Digital Markets Act focuses on organizations with a market capitalization of at least €75 billion, and 45,000 users, and that provides a platform for social networking and web browsing. Under the Digital Markets Act, technology firms will have defined guidelines for how they trade within the 27 member states of the European Union. Whilst the Digital Services Act forces social media platforms to reveal how they are tackling disinformation. Both Acts become enforceable in the summer of 2023.

"Our digital sovereignty in Europe depends on our data sovereignty, and we have to protect the data of our citizens, so we have an opportunity to be a leader," adds Spain's Artigas. "Protecting the citizens is not patronage; it is about enabling them, so they can master their own data," said Viola.

An Act to regulate AI was revealed a year ago and as yet has not become enshrined in law. Von der Leyen said a cyber resilience act was also on the cards; in 2021, the European Council, which is the civil service of the EU, adopted the recommendations of the EU Cybersecurity Strategy. The strategy advises greater cooperation through a network of security operation centers, adoption of the latest security standards and an increase in encryption.

With supply chain issues being yet further exacerbated by the zero Covid strategy in Shanghai, China, and the war in Ukraine, the EU also wants to create the European Chips Act, which the Commission says will ensure the security of supply.

"We need production capacity. These come with a huge up-front cost, and we are adapting our state aid rules to allow public support for European production facilities that will benefit all of Europe," Von der Leyen said. She added that as important as it was to increase Europe's share of the fabrication landscape, this would not remove the Union from both the benefits and challenges of a global supply chain. "No country or continent can be entirely self-sufficient. Being connected is in everyone's interests, but we need to tackle the bottlenecks."

Good legislation and regulations strengthen markets. Detractors of the EU believe the political body creates excessive red tape. The challenge for the EU will be to create regulations that enable growth and set the standard for regulating the digital economy.

As Europe invests in a post-pandemic recovery, the region is now faced with an energy crisis as a result of the war in Ukraine. From December 2022, the EU plans to end imports of Russian oil, and in retaliation, Russia has turned off the flow of gas to Europe, which parts of the continent are highly dependent on. This has led to wholesale gas prices being nine times what they were in 2021, adding to already high inflation. Some European states are slashing taxes to alleviate the burden on citizens and organizations. This latest challenge could stymie digital innovation or accelerate the digital renaissance. 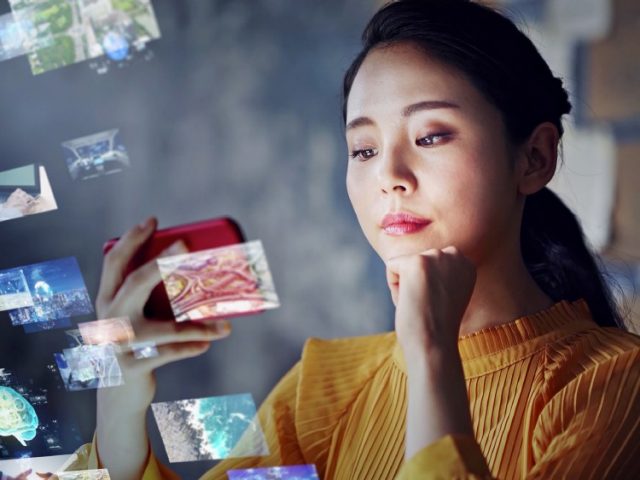 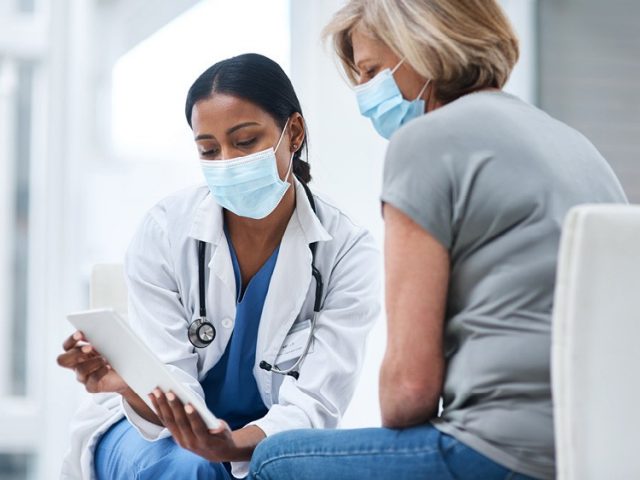 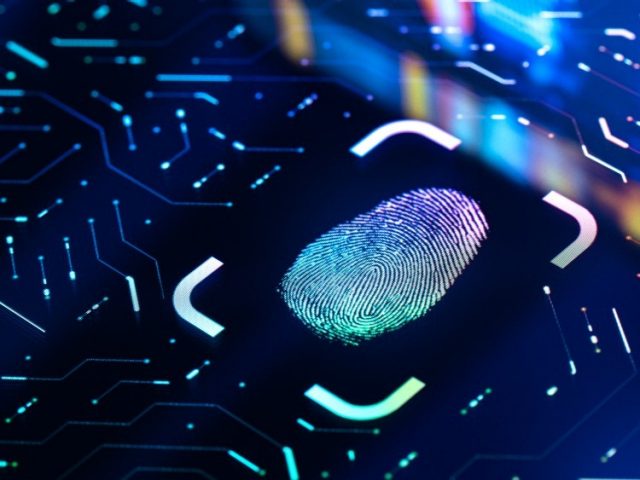